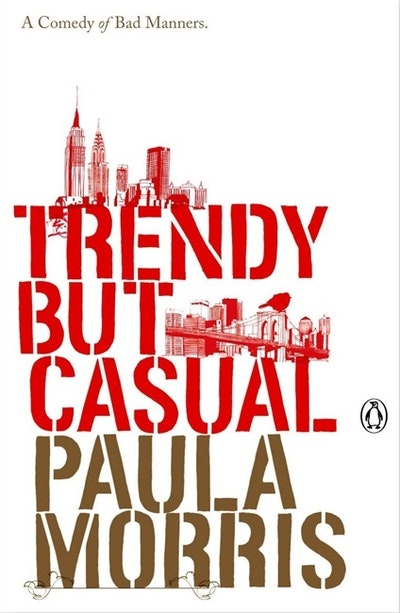 'Trendy But Casual is sharp, on-the-money and laugh-out-loud funny. It deserves to be the talk of the season.' - New Zealand Books

A smart comedy of manners, a satire on celebrity and a warning on the dangers of getting naked in Williamsburg.

Jane Shore, flippant and world-weary heroine, lives in New York City, works in PR and is officially Ugly On The Inside. An unpromising encounter with a bitter stranger, who shouts at her, 'Did anyone ever tell you that you're ugly? Ugly on the inside,' sets the scene for the next few months of her life.

As if Ugly On The Inside wasn't bad enough, Jane's being sidelined at work by the ambitious fashion-victim Lee Munroe; her West Village apartment's being sold; her cousin Frances is going out with her megalomaniac boss; and she's still single – the gorgeous Guy Weaver being taken already.

Is it time for Jane to acknowledge that the Holy Trinity of job, house and man might not pan out quite how she expected? Is it time for her to accept Mr Not-quite-right, a Brooklyn postcode, and that she's reached the less-than-lofty ceiling of her PR career?

Paula Morris, of Ngati Wai and English descent, was born in Auckland. Her first novel, Queen of Beauty (2002), won the NZSA Hubert Church Best First Book of Fiction at the 2003 Montana Book Awards and the Adam Foundation Prize. She has published three other novels, Hibiscus Coast (2005), Trendy But Casual (2007) and Rangatira (2011), which was the winner of the Fiction Award at the 2012 New Zealand Post Book Awards and the Nga Kupu Ora Maori Book Awards. She has also published the short-story collection Forbidden Cities (2008), edited The Penguin Book of Contemporary New Zealand Short Stories (2009) and has published three young adult novels in the United States.

Paula holds degrees from four universities, including the Iowa Writers' Workshop. She has worked in London and New York, first as a publicist and marketing executive in the record business, and later as a branding consultant and advertising copywriter. Since 2003 she has taught creative writing at universities in the US, the UK and currently at the University of Auckland in New Zealand. 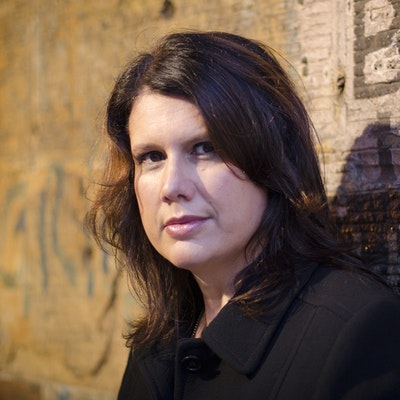 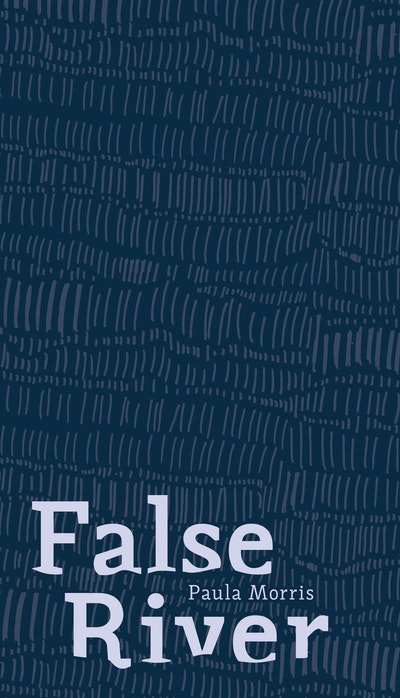 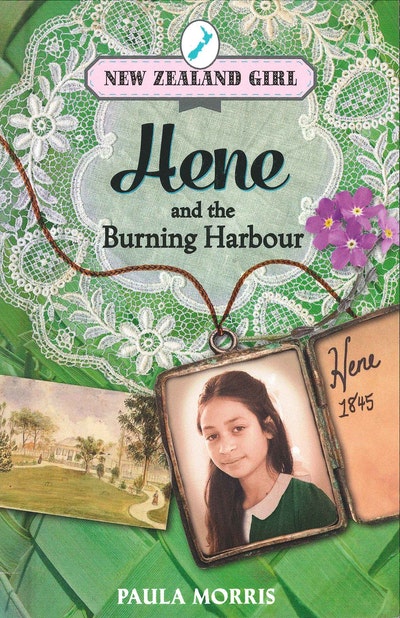 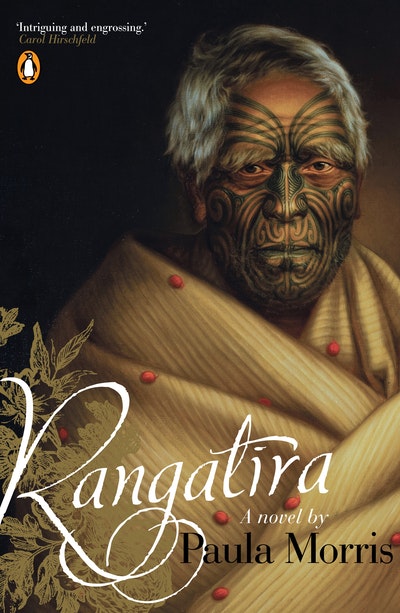 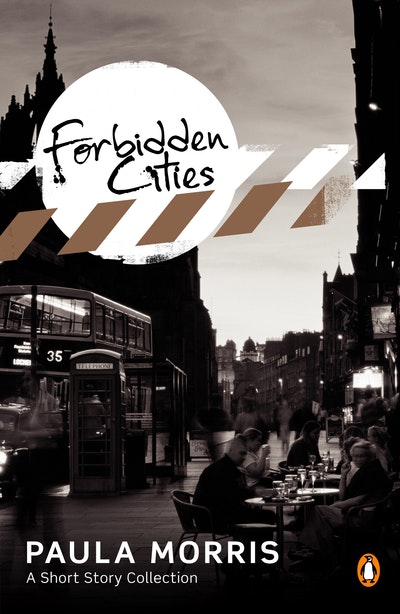 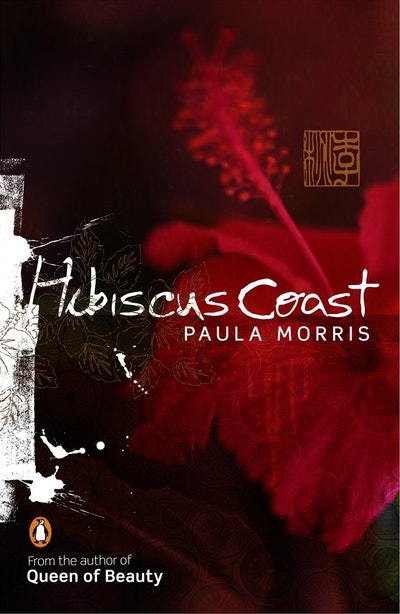 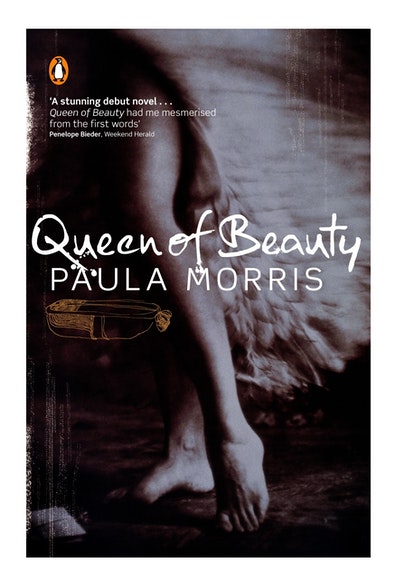 Praise for Trendy But Casual

Fresh, witty and delectably readable … Trendy But Casual has its identifiable antecedents – Helen Fielding’s Bridget Jones’s Diary, Candace Bushnell’s Sex and the City, the feckless men come from Nick Hornby and, maybe, the soliloquies on facial cleansing from Brett Easton Ellis’s American Psycho. But what is impressive is how well this carefully observed, richly textured cleverboots of a novel can sustain the comparisons … The novel has the authentic touch of a seasoned campaigner but the view is from the wary eye of an outsider, with a sympathy for status anxiety, a radar for the bogus and a nose for horseshit – actual and metaphysical. Trendy But Casual is sharp, on-the-money and laugh-out-loud funny. It deserves to be the talk of the season.

Paula Morris abandons her former territory – incisive, complex portraits of New Zealanders at home and abroad – to deliver a breezy “comedy of bad manners” … Morris vividly evokes the ur-city in all its hectic glory … [and] captures the vanity of turn of the century Manhattan in a blizzard of knowing cultural references.