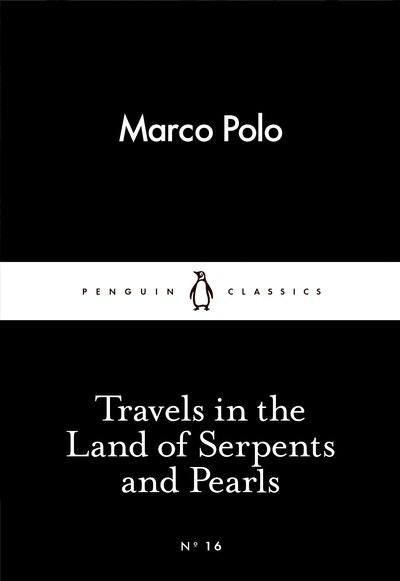 Travels in the Land of Serpents and Pearls

'You will hear it for yourselves, and it will surely fill you with wonder...' 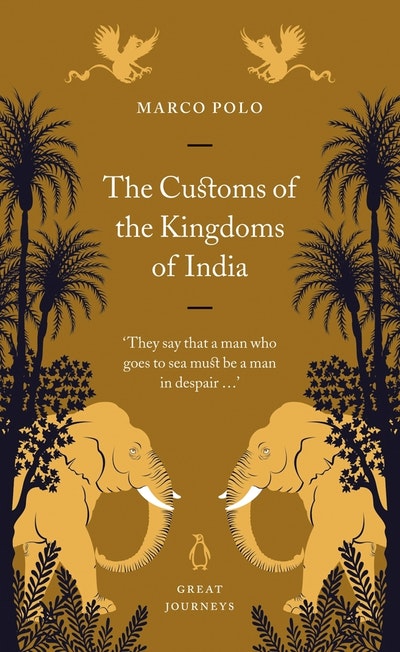 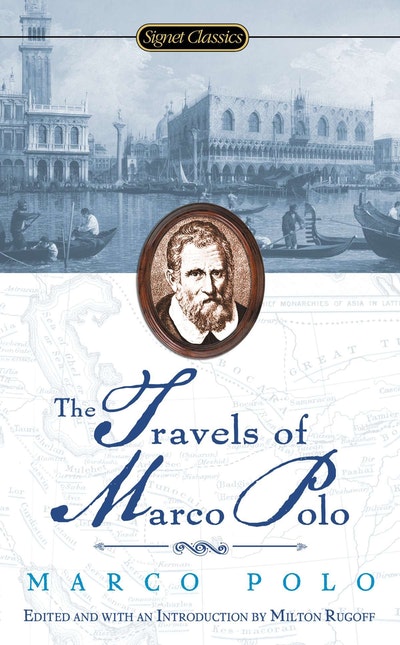 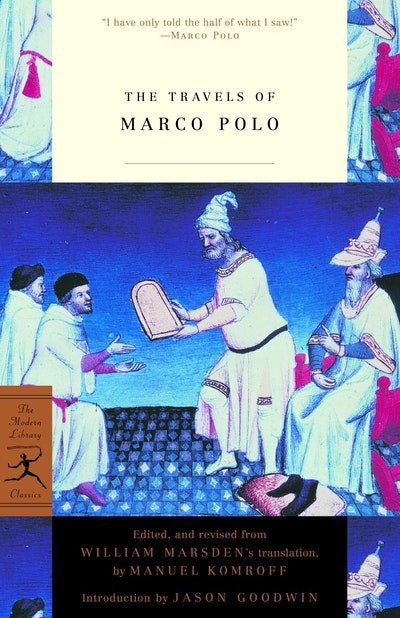 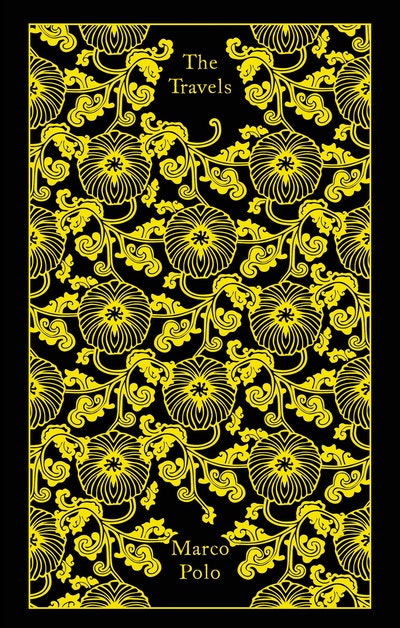 It Was Snowing Butterflies
Charles Darwin 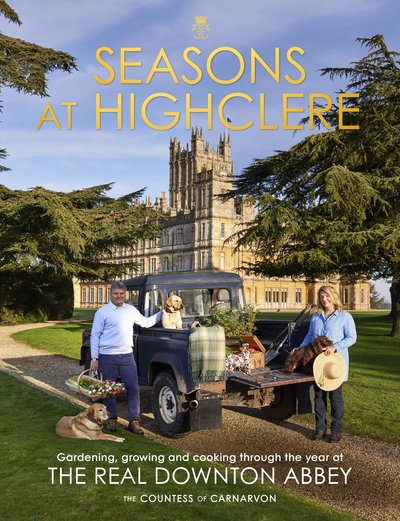 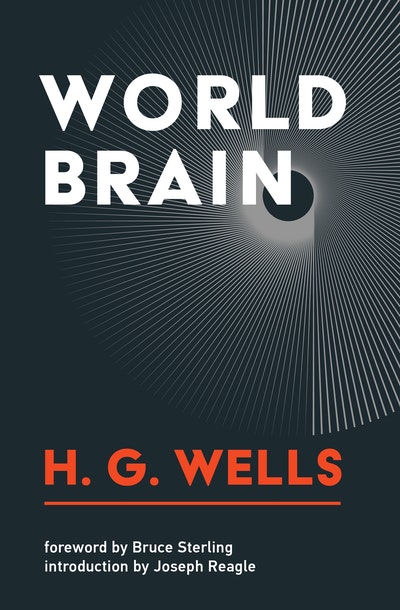