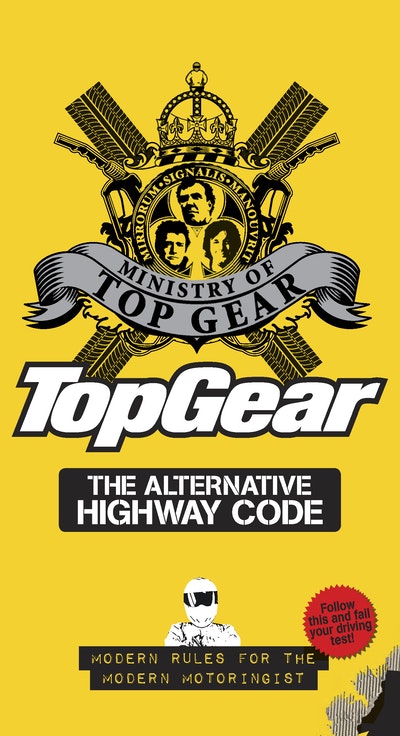 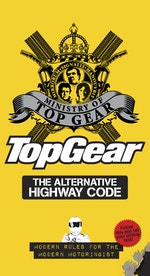 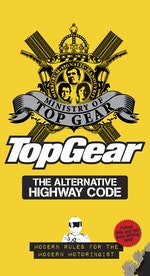 The Ministry of Transport has been infiltrated by Top Gear, who have issued their own set of rules for the road with a distinct Top Gear twist

As everyone knows, there are three ways of doing things. The right way, the wrong way and the Top Gear way. Although, on reflection, that's usually just the wrong way, but faster and with more shouting. Anyway, the good news is that this third way of doing things can be applied to almost anything, and that includes motoring in general. All you need is the right guidance, which is where the brand new Top Gear Alternative Highway Code comes in.

Top Gear's Altnernative Highway Code will show you how to bring the ambitious but rubbish philosophies of the world's most popular TV programme to your driving, containing advice on general motoring, as well as specific tips on how to deal with common eventualities like a rapidly sinking amphibious camper van, a caravan airship that's just crashed into a small bush, or a stupid home-made limousine that's snapped in half while transporting a top celebrity to an awards ceremony.

Road users should not leave home without it.