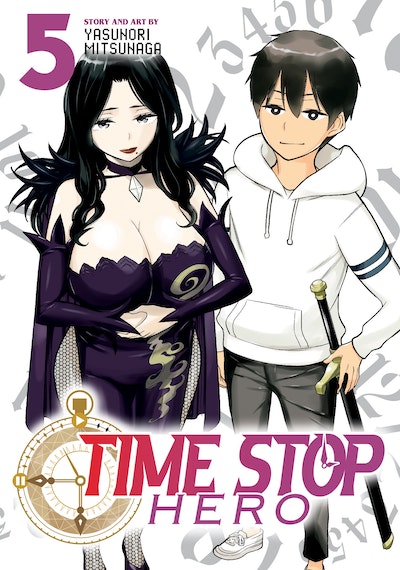 A video-game-inspired isekai with plenty of pervy sidequests.

Just when Kuzuno Sekai hits rock bottom in his life, he's transported to a video-game-like fantasy world and given the ability to stop time with a game controller! Lifting skirts, stealing cash, escaping prison--sounds like a pretty good deal, except for the catch. His ability to stop time allows him to stretch a moment into months, but in the world's regular flow of time--where everyone else functions--he only has three days to accomplish some goal that isn't specified. If he doesn't reach that goal before the world's three-day timer hits zero, he has no idea what fate awaits him! 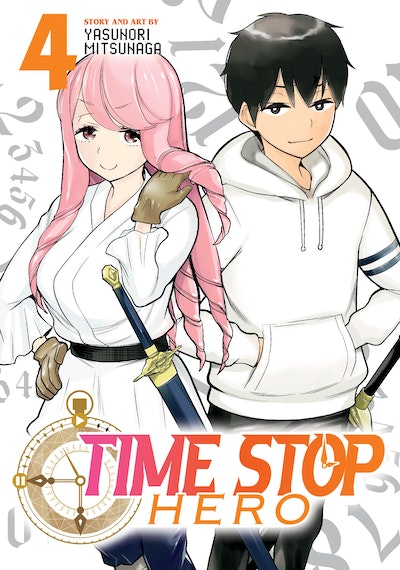 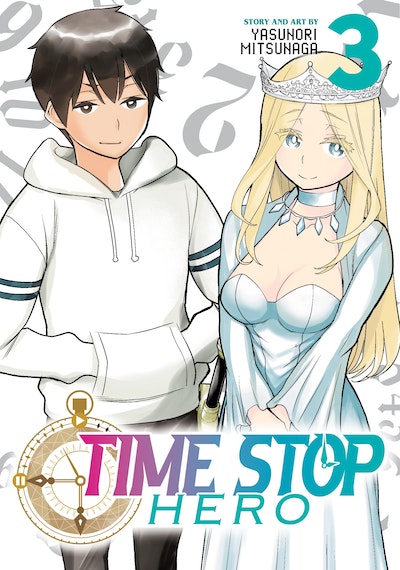 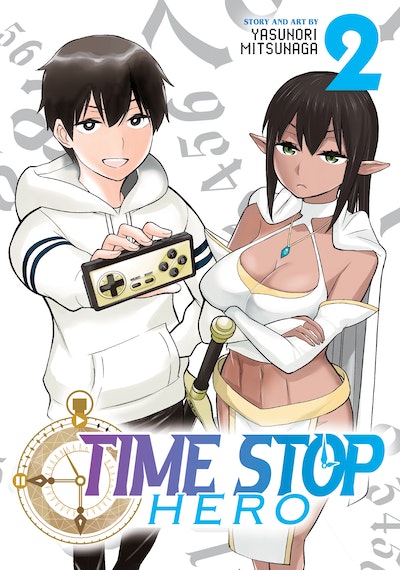 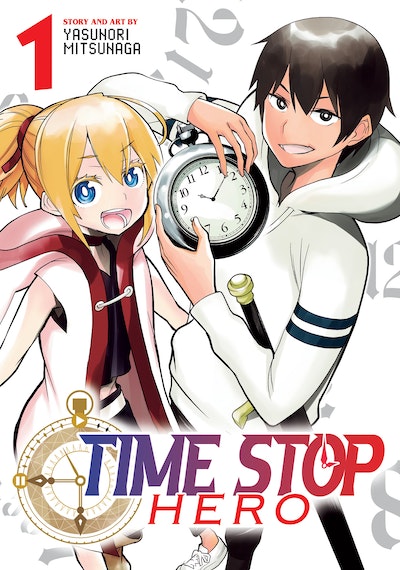