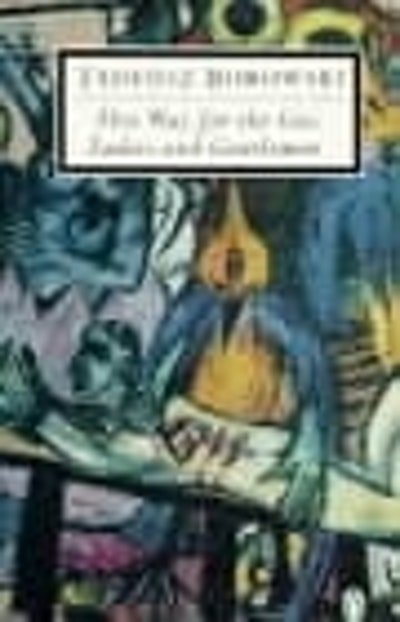 This Way For The Gas, Ladies And Gentlemen

Tadeusz Borowski’s concentration camp stories were based on his own experiences surviving Auschwitz and Dachau. In spare, brutal prose he describes a world where where the will to survive overrides compassion and prisoners eat, work and sleep a few yards from where others are murdered; where the difference between human beings is reduced to a second bowl of soup, an extra blanket or the luxury of a pair of shoes with thick soles; and where the line between normality and abnormality vanishes. Published in Poland after the Second World War, these stories constitute a masterwork of world literature.