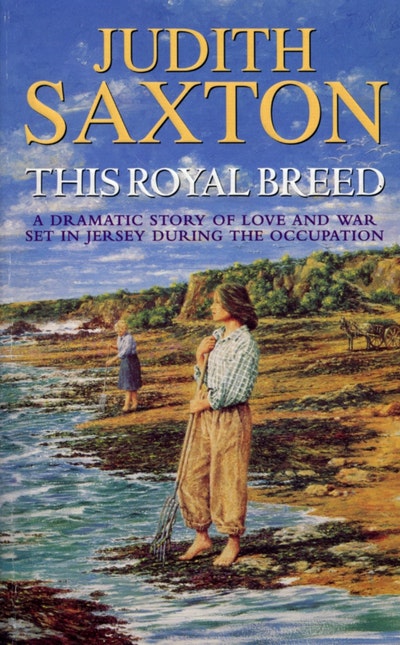 'A sensitive handling of the difference between loving and being in love. . . . Judith Saxton brings home her readers the personal agony of war and its aftermath' Helen Forrester. 'Truly delightful' - ANNABEL Second World War setting during the Nazi occupation of the Channel Isles. Previously published by Grafton, and long unavailable in paperback.

A SAGA OF A YOUNG GIRL'S STRUGGLE FOR SURVIVAL ON THE ISLAND OF JERSEY DURING THE NAZI SECOND WORLD WAR OCCUPATION. After the death of Rochelle Dubois's parents, she is adopted by their employer, Charles Laurient, and together she and Charles work to rear his treasured rare orchids. But when war breaks out, Rochelle is left to do her best for herself and her precious seedlings, for Charles is taken away by the Germans. The arrival of his son Laurie from America could be her salvation.

Katie Flynn was born and brought up in Norfolk. She published over ninety books in her lifetime under several names, one of which is Judith Saxton. Her books have sold more than eight million copies. She passed away in January 2019, aged 82. 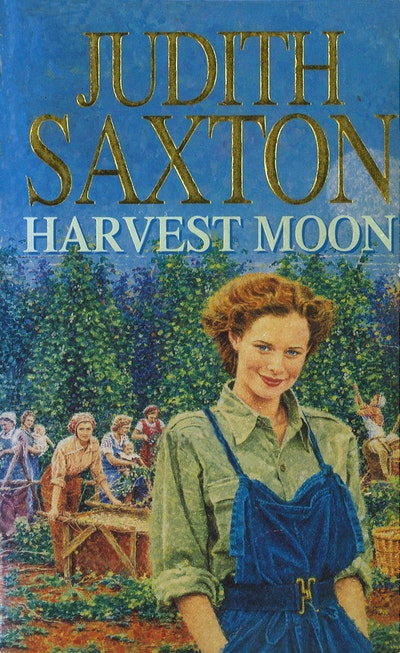 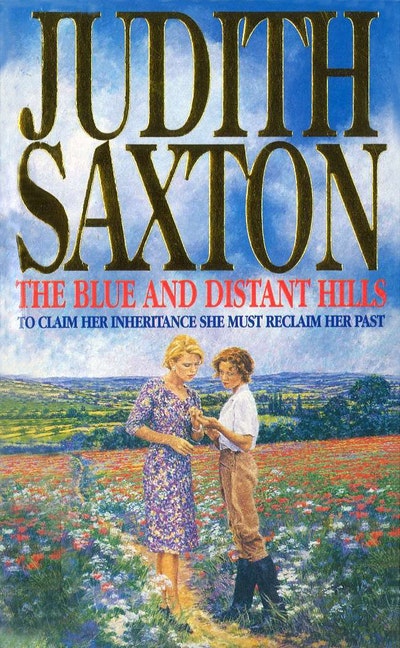 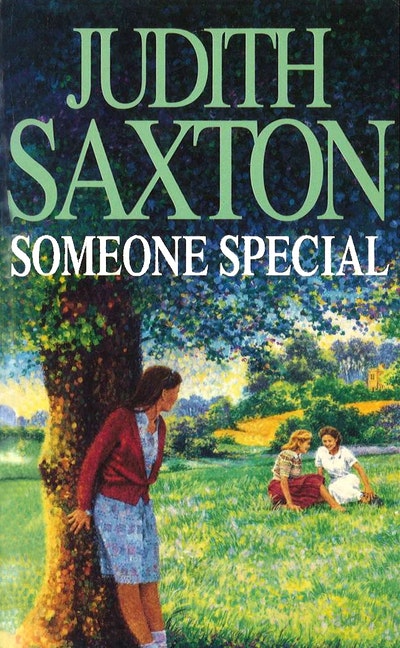 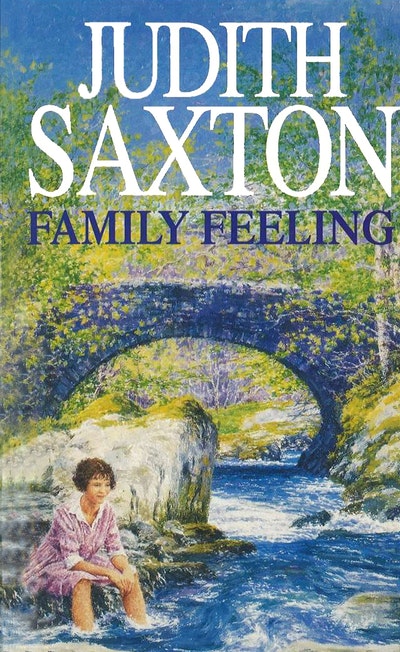 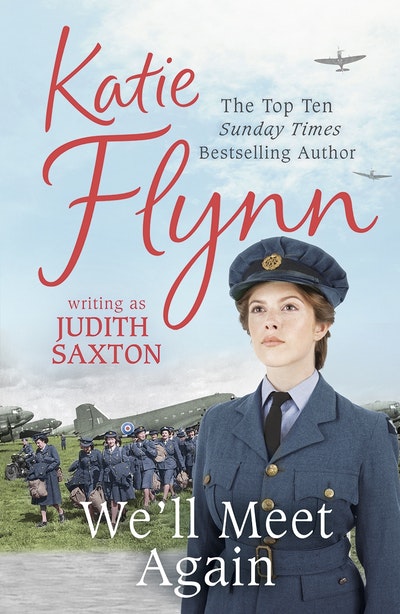