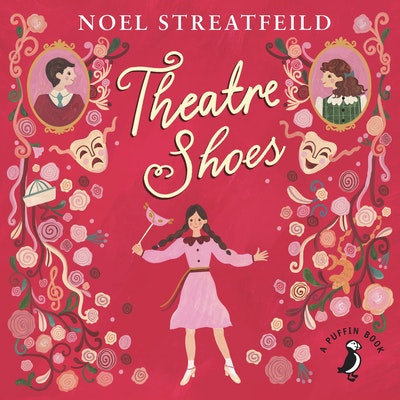 Every family has its secrets, but it was a huge surprise to the three young Forbeses, fresh from a country vicarage, to discover that their grandmother was a famous actress. Sent to live with her in bombed-out, wartime London, they soon discovered that they were expected to follow in the family footsteps - to the footlights -!

As an actress herself, Noel Streatfeild was familiar with all the details of the backstage world of the theatre. She has created an authentic, perceptive and vivid picture of theatrical life - from stage school to auditions to performances.

Noel Streatfeild was born in Amberley, Sussex in 1895. Her first novel, Ballet Shoes, is her best-known book but she went on to write many well-loved books for children, including Circus Shoes which won the Carnegie Medal in 1938. In 1983 she was honoured for her contribution to children's publishing when she was awarded an OBE. She died in 1986. 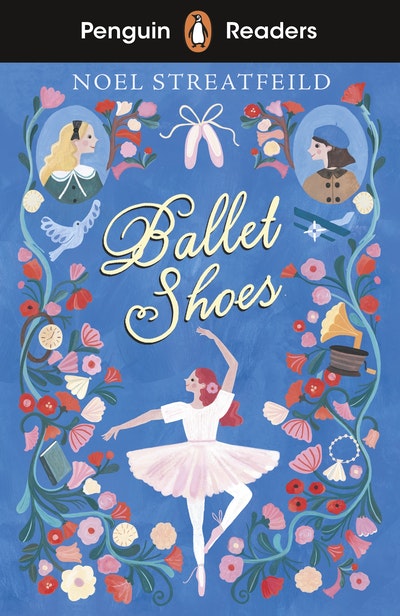 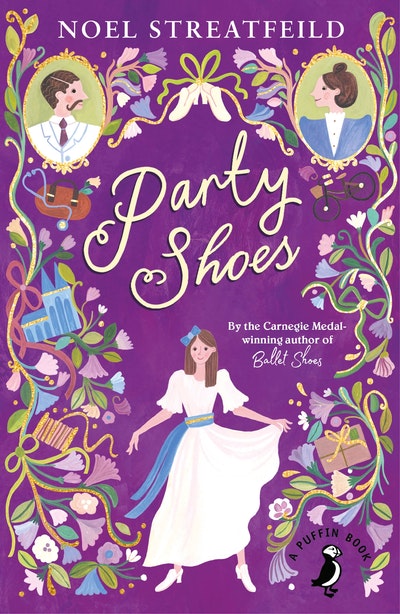 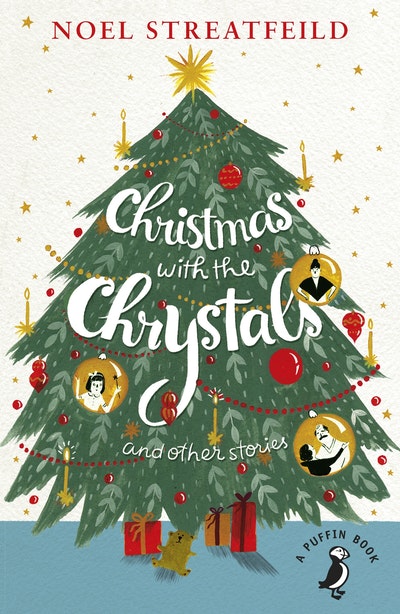 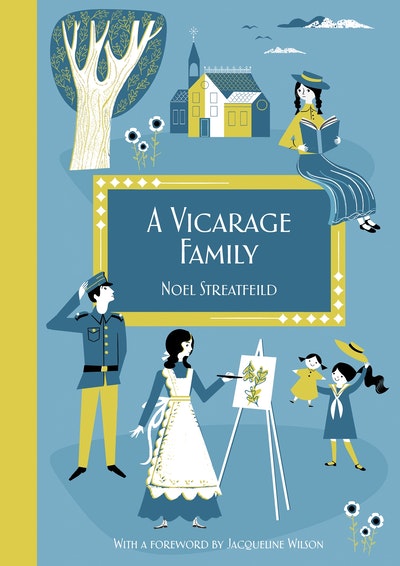 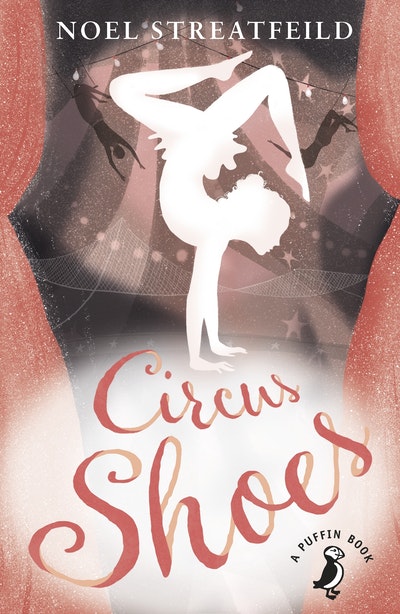 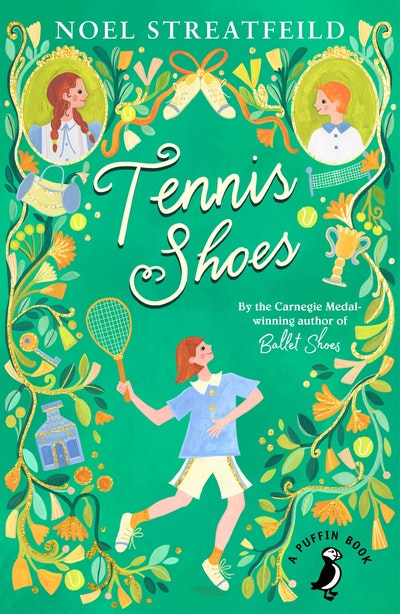 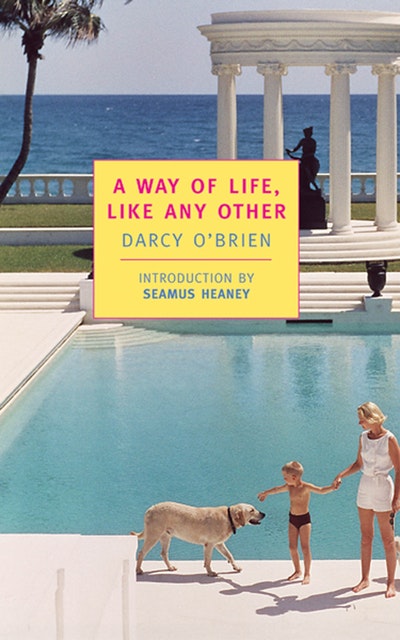