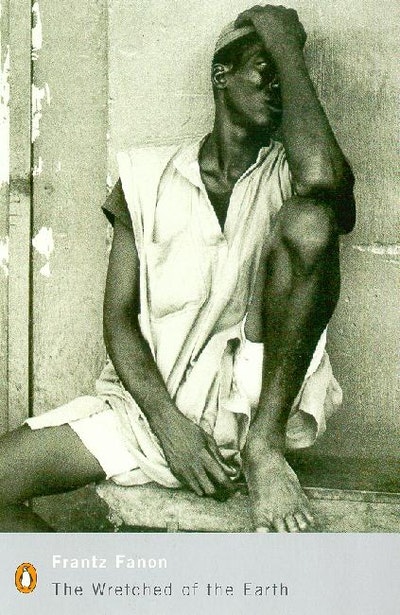 The Wretched of the Earth

Frantz Fanon's seminal work on the trauma of colonization made him the leading anti-colonialist thinker of the twentieth century. Written at the height of the Algerian war for independence from French colonial rule and first published in 1961, it analyses the role of class, race, national culture and violence in the struggle for freedom. Fanon, himself a psychotherapist, makes clear the economic and psychological degradation inflicted by imperialism. Showing how decolonization must be combined with building a national culture, this passionate analysis of relations between the West and the Third World is still illuminating about the world today. 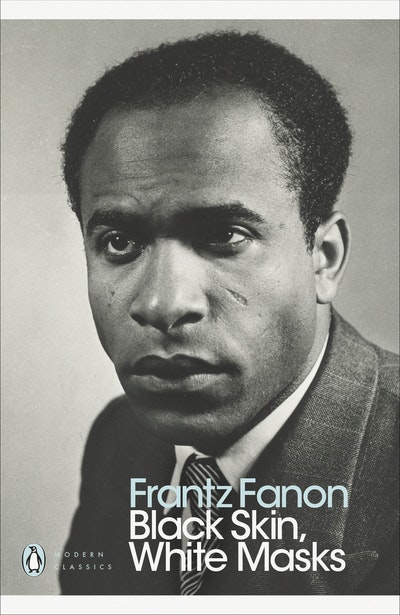 Praise for The Wretched of the Earth

Fanon details the impact of colonialism on the psyches of black people. For the first time, I was able to understand empire as more than just an economic phenomenon, and in turn how much Africa's decolonisation was expected to reverse. Reading it more than 50 years after publication was a visceral confrontation with a legacy that remains a shadow over black people

In clear language, in words that can only have been written in the cool heat of rage, he showed us the internal theatre of racism

Have the courage to read this book

This is not so much a book as a rock thrown through the window of the West. It is the Communist Manifesto of the anticolonial revolution, and as such it is highly important for any Western reader who wants to understand the emotional force behind that revolution 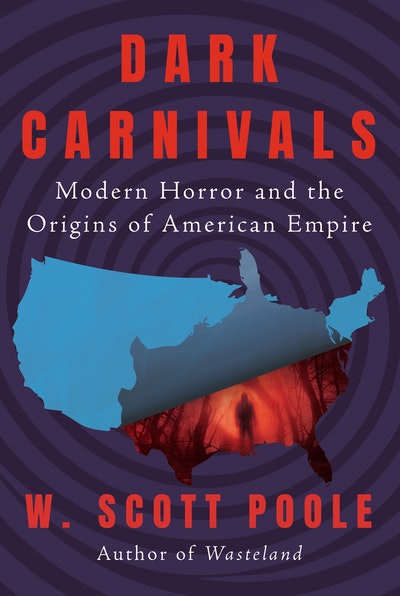 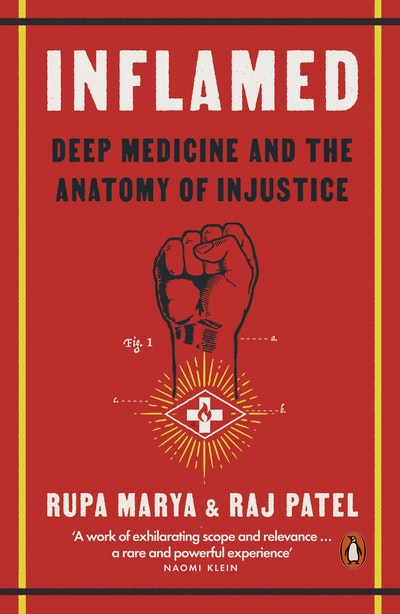 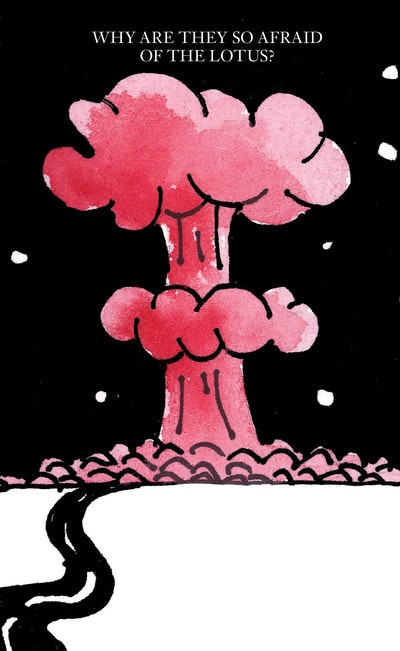