The Wisdom Of Crocodiles

A dazzling and hugely original novel with a massive cult reputation.

When Steven Grlscz saves a young woman from throwing herself in front of a train he finds himself consumed by a love affair which transforms her from a suicidal, angry anorexic into a happy and beautiful young woman. Then she vanishes without trace.

Across the Thames on the morning George Winnicott, former head of the Anti-Terrorist Squad, is to begin his new job in charge of the City of London's most powerful anti-fraud body, he wakes from a nightmare screaming that he knows the meaning of life. Later that day, a huge bomb explodes in the centre of London.

How are these events linked? What connects modern economics, a new take on the vampire concept, parachuting, pornography, the Leaning Tower of Pisa, financial fraud, terrorism, aliens, artificial intelligence, the meaning of life and the hardest crossword clue in the world?

13 years in the writing, this is a novel that engages with the way the modern world works - and in admitting that contemporary life is complex, impenetrable and often terrifying, it also asserts that there are ways to see the patterns emerging from the chaos.

Paul Hoffman is a screenwriter. He used to be one of the senior censors at the British Board of Film Classification and was responsible for replacing the butter in Last Tango in Paris. He is currently commissioned to write Ralegh, expected to be the most expensive British film ever made. 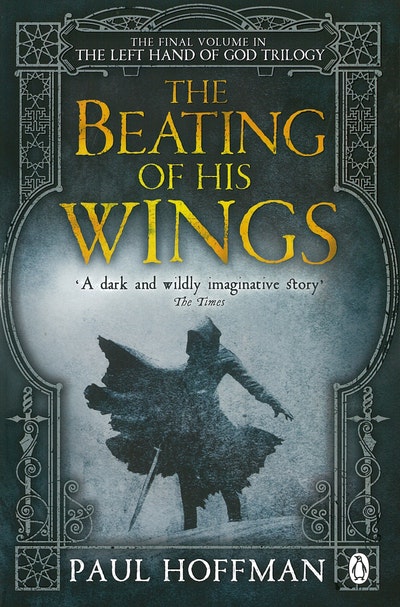 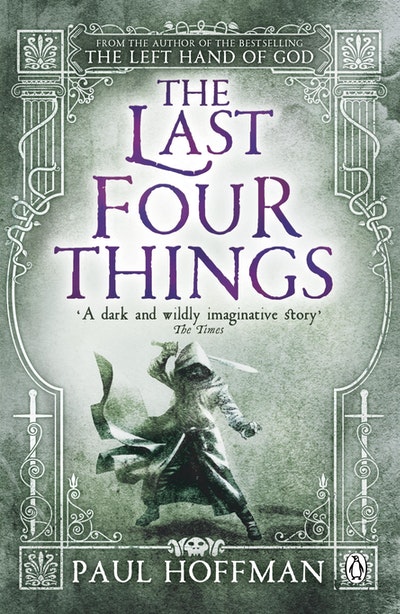 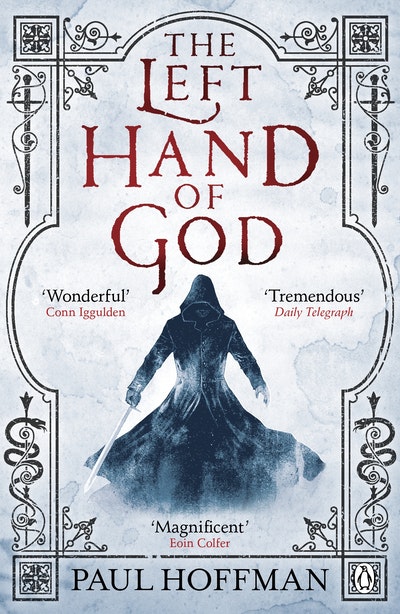 Praise for The Wisdom Of Crocodiles

'The only writer, English or American, with the guts to take on the modern world in all its terrifying complexity'

'This is fiction on a grand and ambitious scale...inspires sensations of terror, nausea, bemusement and exhilaration'