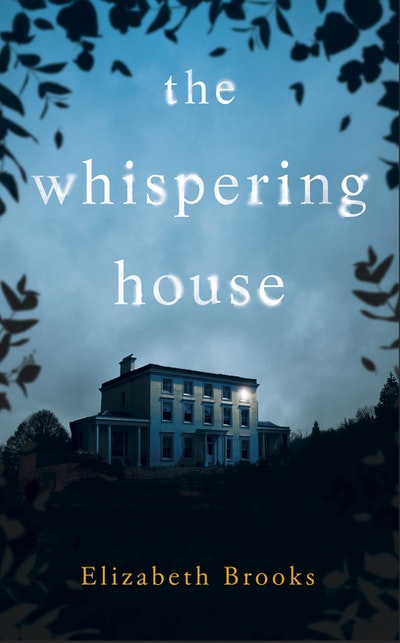 A dead sister, a dark and rambling house, the mystery of a lost painting: the spellbinding new novel from Elizabeth Brooks, for fans of Rebecca

Freya Lyell is struggling to move on from her sister Stella's suicide five years ago. Visiting the bewitching Byrne Hall, only a few miles from the scene of the tragedy, she discovers a portrait of Stella - a portrait she had no idea existed, in a house Stella never set foot in. Or so she thought.Driven to find out more about her sister's secrets, Freya is drawn into the world of Byrne Hall and its owners: charismatic artist Cory and his sinister, watchful mother. But as Freya's relationship with Cory crosses the line into obsession, the darkness behind the locked doors of Byrne Hall threatens to spill out.

ELIZABETH BROOKS grew up in Chester, and read Classics at Cambridge. Her debut novel CALL OF THE CURLEW was shortlisted for the Waverton Good Reads award. The setting for her new novel, THE LISTENING HOUSE, is a manor house named Byrne Hall and is inspired by the home of Agatha Christie. It is full of dark corners and old portraits that carry untold stories of their subjects. Elizabeth Brooks lives on the Isle of Man with her husband and children. 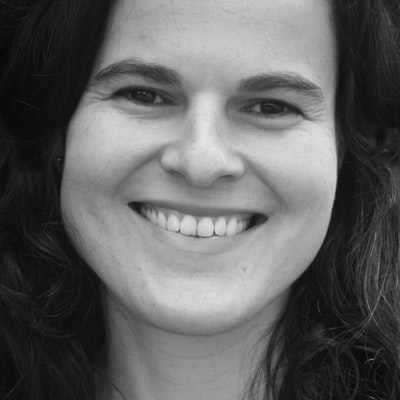 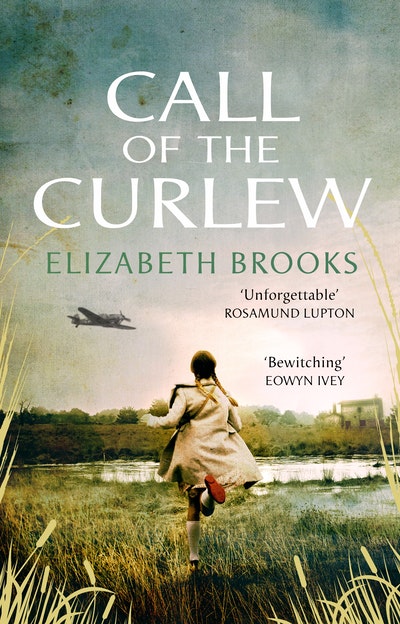