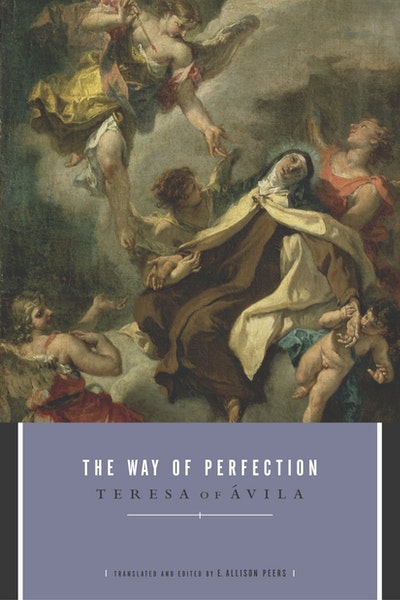 The Way Of Perfection

Of all of Teresa of Avila's works, The Way of Perfection is the most easily understood. Written at the height of the controversy surrounding the reforms Teresa instituted in the Carmelite order, it instructed the nuns in the practice of prayer. Teresa discusses the three essentials of a prayer-filled life -- fraternal love, detachment from material things, and true humility. Her counsels on these are the fruit of her practical experience. The book develops these ideas and takes up directly the matters of prayer and contemplation. Teresa gives various maxims for the practice of prayer and concludes the book with her masterful and impassioned version of the Lord's Prayer. "How is it that Thou canst give us so much with Thy first word?" she says of the "Our" at the beginning of that prayer.

The simple and practical nature of this mystical classic will appeal to all who seek a life of wholeness.

TERESA OF ÁVILA (1515-82), also called St. Teresa of Jesus, was a Spanish nun and one of the great mystics and religious women of the Roman Catholic Church. She was the leader of the Carmelite Reform, which restored and emphasized the austerity and contemplative character of this religious order. Canonized in 1622, she was elevated to Doctor of the Church by Pope Paul VI in 1970, the first woman to be so honored. E. ALLISON PEERS is the translator of many great works of Spanish verse and mysticism.

Also by Teresa Of Avila 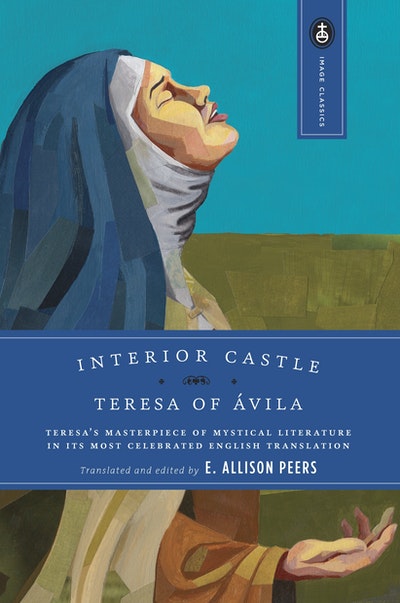