The Voyages Of Dr Dolittle
Hugh Lofting
About the book
Categories:
Share…

The Voyages Of Dr Dolittle

Dctor Dolittle heads for the high seas in another amazing adventure and takes nine-and-a-half-year-old Tommy Stubbins along as his assistant. Tommy tells the story of their exciting voyages

Hugh Lofting was born in Maidenhead in 1886. As a child he kept a miniature zoo and wildlife museum in his mother's linen cupboard and enjoyed making up stories for his family. He later studied engineering in London and the United States, and visited Canada, Africa and the West Indies. After his marriage in 1912 he settled in the United States. Hugh Lofting fought in the trenches during World War I and it was whilst observing the lack of compassion shown to the horses on the battlefields that the idea for Doctor Dolittle was born. He was the main character in letters Hugh sent home from the front to entertain his children. The successful publication of The Story of Doctor Dolittle in 1920 was followed by a further eleven books. In 1923 Hugh Lofting was awarded the Newbery Medal. He died in 1947. 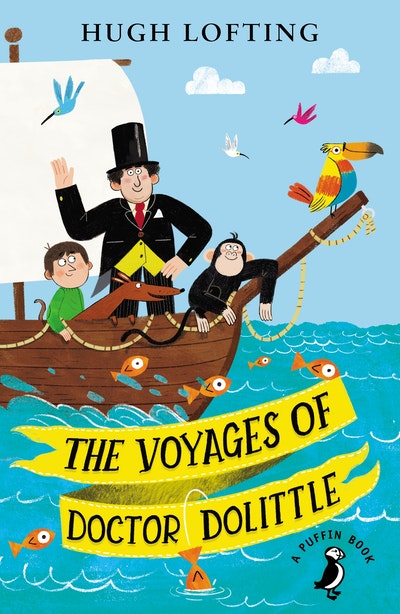 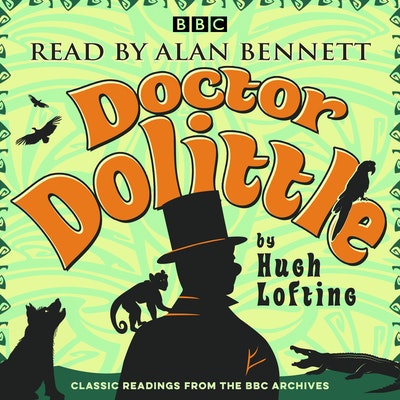 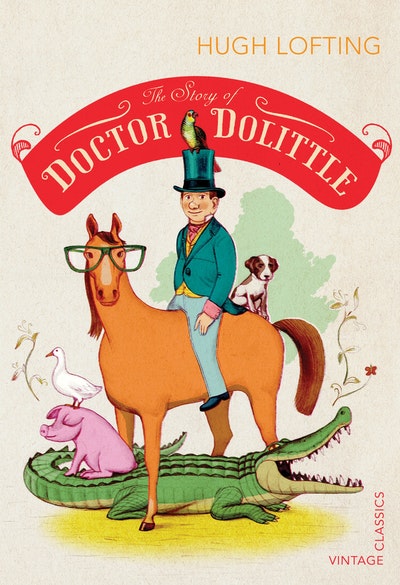 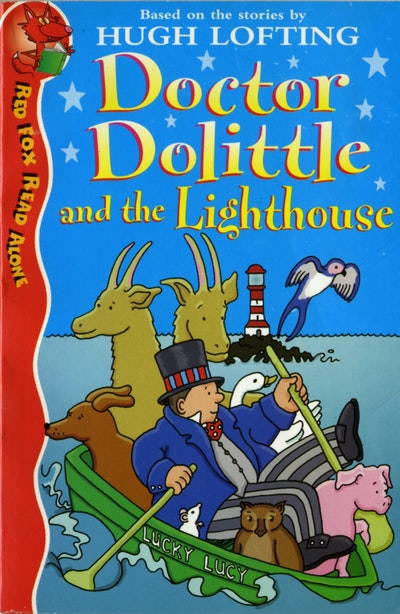 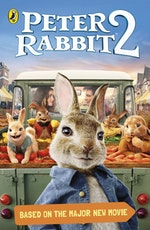 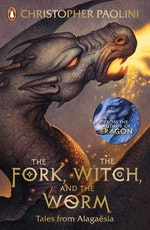