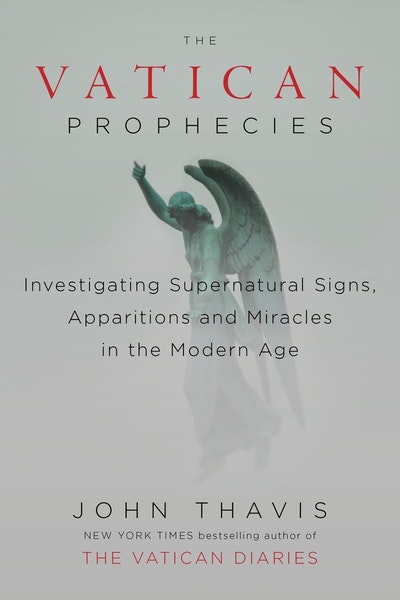 The Vatican Prophecies: Investigating Supernatural Signs, Apparitions, and Miracles in the Modern Age

Enlightening and accessible to Catholics and non-Catholics alike, the book illustrates the Church's struggle to balance the tension between traditional beliefs and contemporary skepticism.

Apocalyptic prophecies and miraculous apparitions are headline-grabbing events that often put the Catholic Church's concept of 'rational faith' at odds with the passion of its more zealous followers. To some, these claims teeter on the edge of absurdity. Others see them as evidence of a private connection with God. For the Vatican, the issue is much more nuanced as each supposed miraculous event could have serious theological and political consequences. In response, the Vatican has developed a highly secretive and complex evaluation system to judge the authenticity of supernatural phenomena.

Former journalist John Thavis uses his thirty years' experience covering the Vatican to shed light on this little-known process, revealing deep internal debates on the power of religious relics, private revelations, exorcisms, and more. Enlightening and accessible to Catholics and non-Catholics alike, the book illustrates the Church's struggle to balance the tension between traditional beliefs and contemporary skepticism.

'The process by which these supernatural events are authenticated is expertly told by John Thavis, one of the world's leading Vaticanologists. In fact, that a book on so secretive and complex a topic is so deeply researched, beautifully written, and artfully told is something of a small miracle itself.' James Martin, S.J., author of Jesus: A Pilgrimage

John Thavis recently retired as the prizewinning chief of the Rome bureau of Catholic New Service, where he had covered the Vatican since 1983. He is the past president of the International Association of Journalists Accredited to the Vatican, and in 2007 the Catholic Press Association awarded him the Saint Francis de Sales Award, the highest honour given by the Catholic press. He divides his time between Minnesota and Rome. 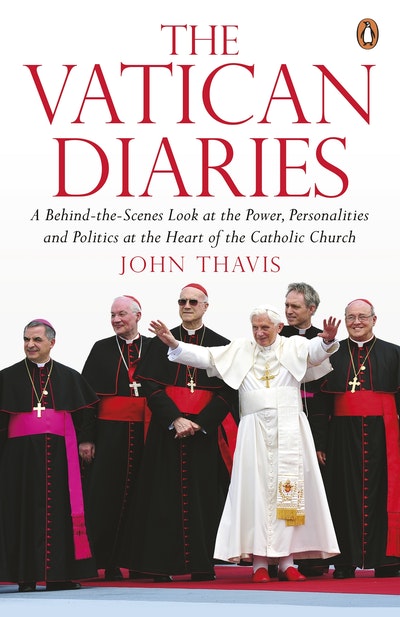 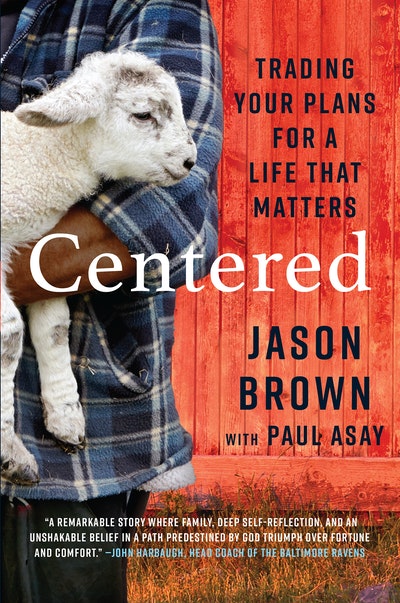 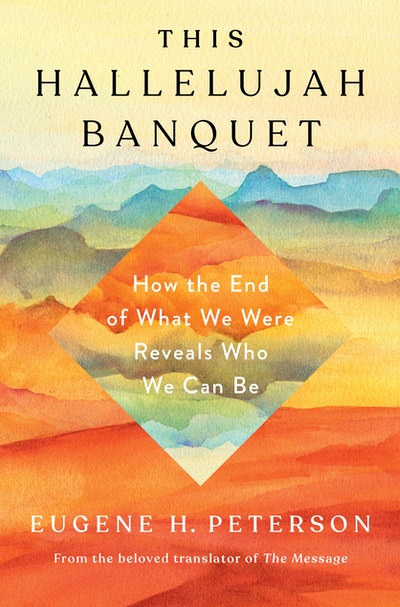 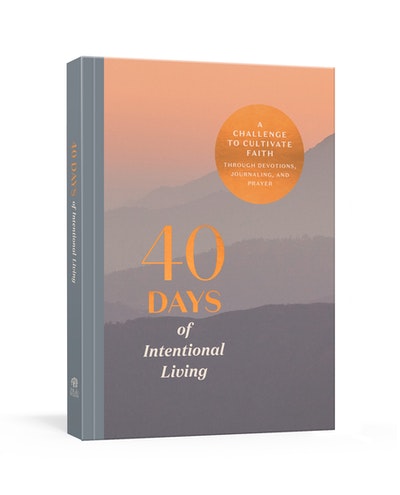 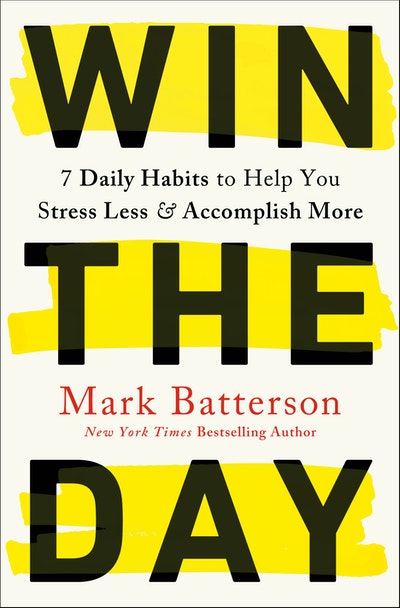 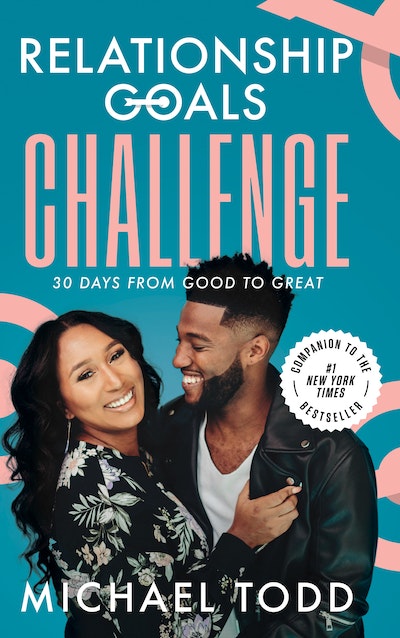 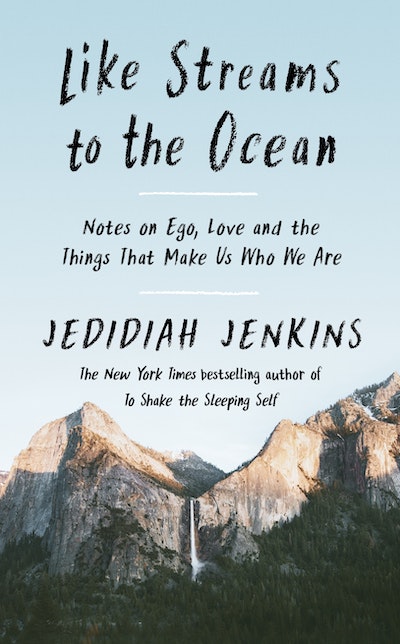 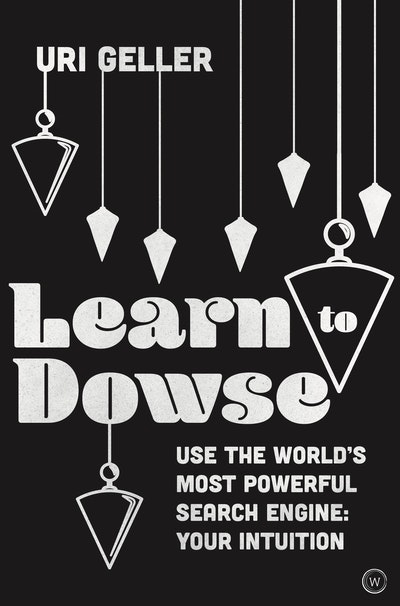 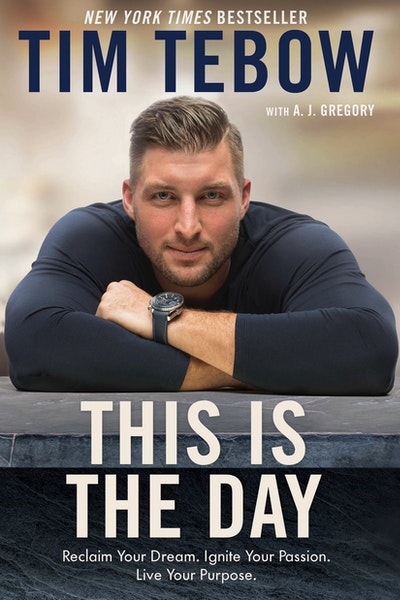 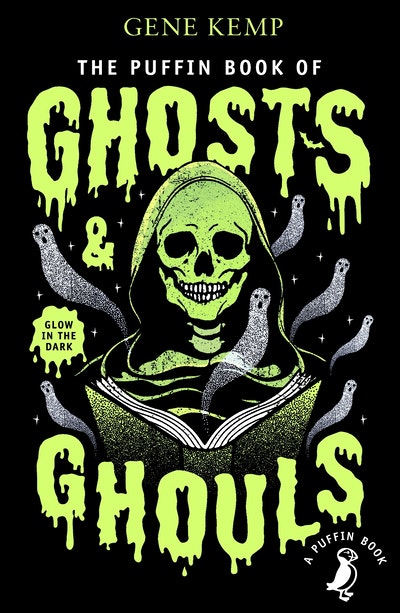 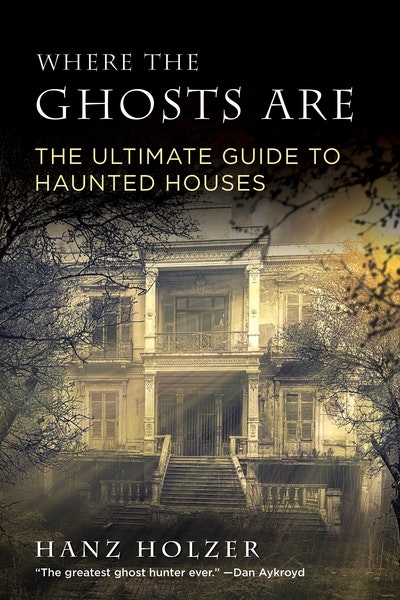 Where The Ghosts Are
Hans Holzer 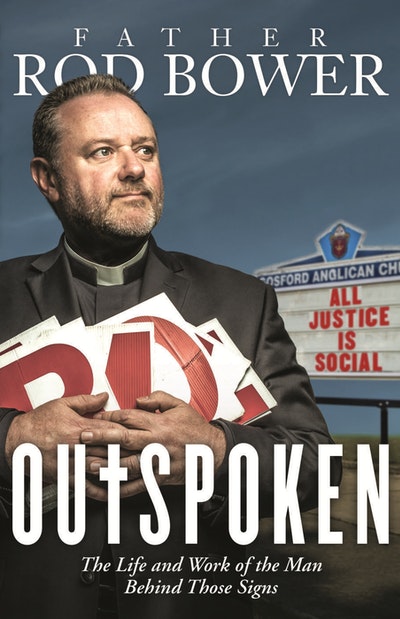 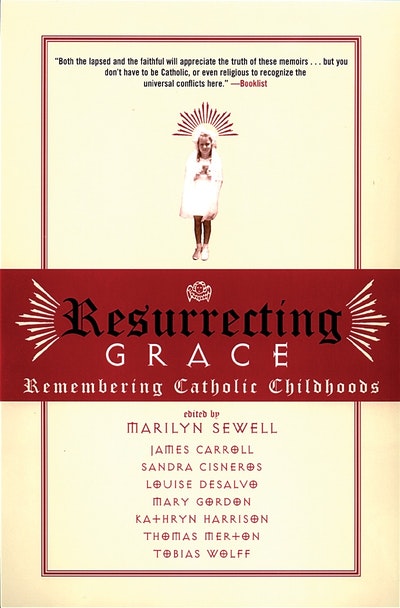 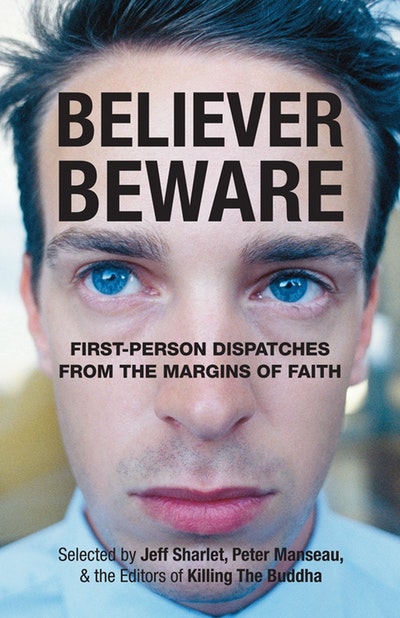 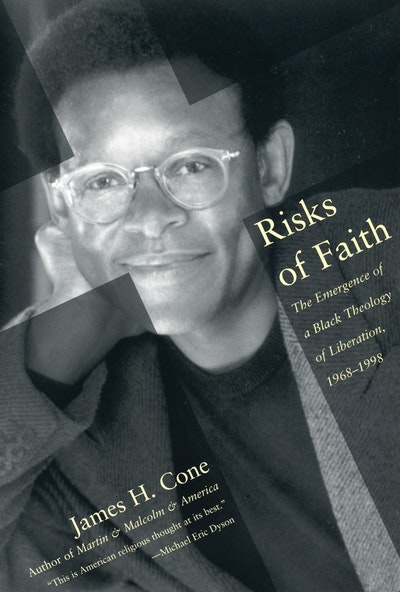