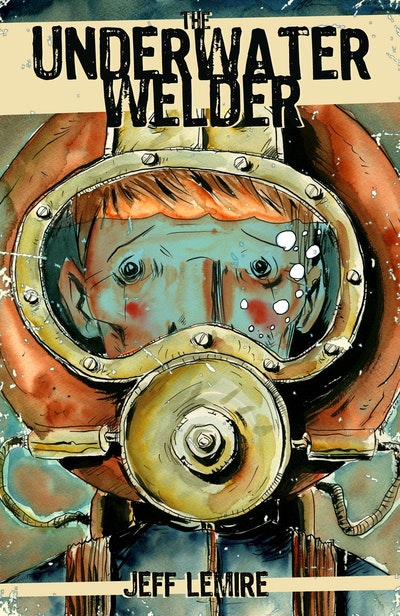 "It's a striking evocation of the Canadian Maritimes, and a moving meditation on what haunts us and how we struggle to keep those specters at bay." - New York Times

Pressure. As an underwater welder on an oilrig off the coast of Nova Scotia, Jack Joseph is used to the immense pressures of deep-sea work. Nothing, however, could prepare him for the pressures of impending fatherhood. As Jack dives deeper and deeper, he seems to pull further and further away from his young wife and their unborn son. But then, something happens deep on the ocean floor. Jack has a strange and mind-bending encounter that will change the course of his life forever!

Equal parts blue-collar character study and mind-bending science fiction epic, The Underwater Welder explores fathers and sons, birth and death, memory and truth, and the treasures we all bury deep down inside. 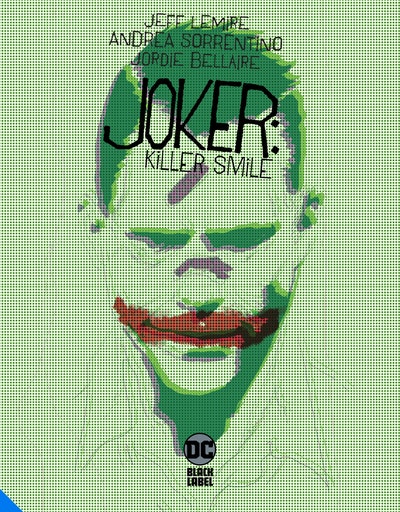 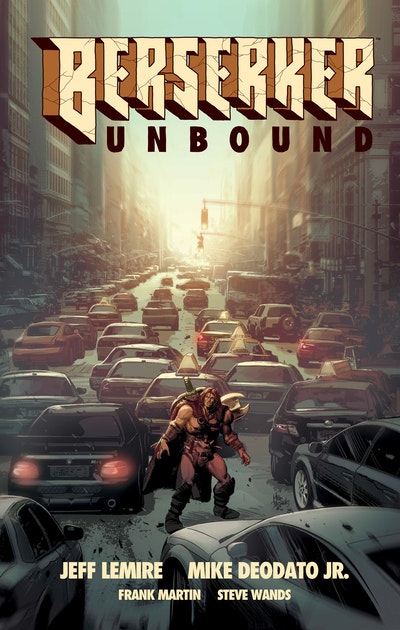 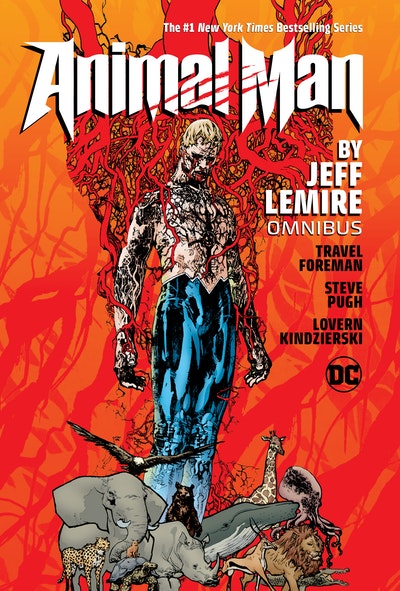 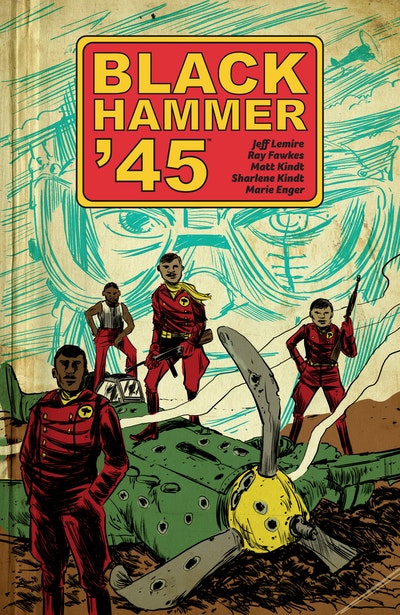 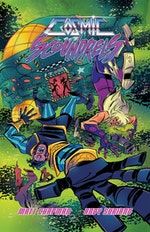 The Daughters Of Chibok
Aisha Muhammed-Oyebode