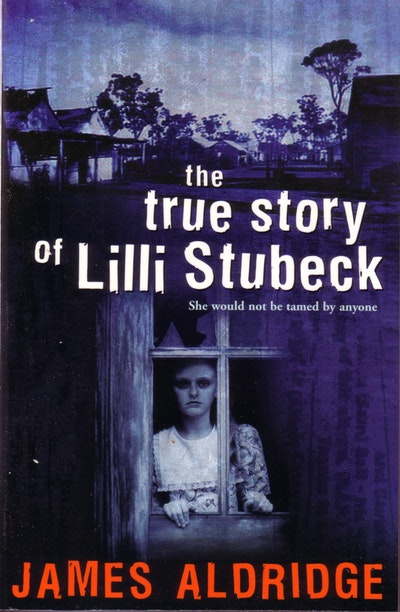 The True Story of Lilli Stubeck

Living in squalor in an abandoned shack with her large family, one day Lilli is taken in by a wealthy old woman who helps to civilise her. But there's an ongoing battle between Lilli and Miss Dalgleish, seemingly for possession of Lilli's very soul.Ahead of its time in its subtle and clever use of narrative techniques, The True Story of Lilli Stubeck acknowledges that no true story can ever be one-sided. Narrator Kit's multi-layered account of Lilli Stubeck's story is informed by Kit and others' recollections, town gossip and an important little black book.

James Aldridge has written about thirty novels for adults and children, short stories, plays, non-fiction and television scripts. His writing has been published in forty languages. He has also enjoyed a successful career in journalism: his war despatches were published worldwide in major international news publications, and he was awarded the gold medal for journalism by the Organisation for International Journalists in 1972.But it is the first twenty years of James's life growing up in the Victorian town of Swan Hill that inspired him to write the wonderful St Helen series for which he is famous. Set in the Depression of the 1930s, the novels include Ride a Wild Pony (adapted for the screen by Wait Disney), My Brother Tom (made into a television series), The True Story of Spit MacPhee (also adapted for television, plus winner of the 1986 New South Wales Premier's Literary Award and the 1986 Guardian Award), The True Story of Lilli Stubeck (1985 Children's Book Council of Australia Book of the Year) and The True Story of Lola MacKellar. The Wings of Kitty St Clair is a welcome addition to this popular series with all of the familiar characters that St Helen readers love.In 2003 The Girl from the Sea was shortlisted for the CBCA Book of the Year and the NSW Premier's Literary Award. 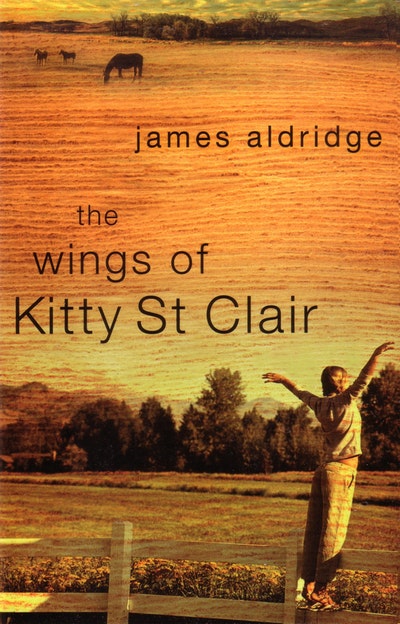 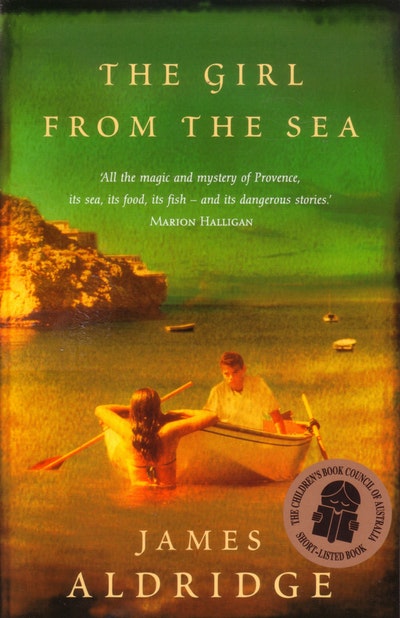