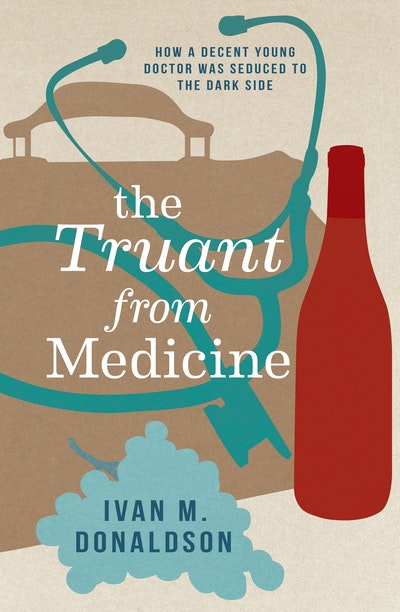 The Truant From Medicine

It all began when Ivan Donaldson's girlfriend, Chris, gave him Hugo Johnson's book Wine in 1966. A light bulb went off in the mind of the talented, ambitious young doctor. A fascination with wine started when he and that girfriend, now his wife of 46 years, started making fruit wines, then wine made with table grapes from her parents' garden. Things got more serious when he was working in London in the early 1970s and they were able to head off to France in their rackety old car to tour vineyards.

Things got more serious still when, in the late 1970s, he and a group of Christchurch doctors planted out Mountainview vineyard in Halswell. And things became very serious indeed when, in 1984, Ivan and Chris Donaldson bought a parcel of land in the Waipara Valley on which to start Pegasus Bay Wines.

It's now one of New Zealand's best-known and most awarded small wineries, still owned and run by the family and making magnificent wine using sustainable methods. It's highly sought after in overseas markets.

Somehow, in between all this Ivan Donaldson has managed to carve out an impressive medical career. This engaging memoir tells how he has integrated the two great loves of his life. It's the story of one of this country's wine pioneers but also the fascinating account of a life in medicine, spent plumbing the deep mysteries of the human brain.

Ivan Donaldson is a former Professor of Neurology at the University of Otago School of Medicine, Christchurch. His eminent career in neurology has been parallled by a life devoted to winemaking, and the business he and his wife Chris created out of their passion for wine is now a successful family company, Pegasus Bay Wines, in which three of the Donaldsons' four sons are actively involved.

In the 2013 New Year's Honours he was named a Companion of the New Zealand Order of Merit for his services to neurology. In 1977 he became the first dedicated clinical neurologist at Christchurch Hospital , where he helped establish departments for clinical neurology and neurophysiology. He was head of neurology at Christchurch Hospital for nearly 20 years and is a past-president of the Neurological Society of New Zealand.

He has been widely published in medical journals, and his most significant work is the internationally regarded Marsdens' Book of Movement Disorders (2011).

Not only have the wines won many awards but the family also runs a very successful and popular bistro, surrounded by glorious gardens, at its winery in the Waipara valley, north of Christchurch. 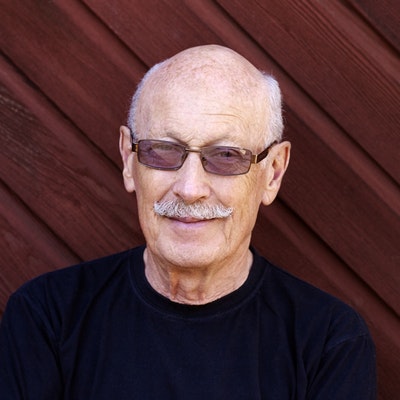