An Argument for Justice

An era-defining, agenda-setting call for trans liberation which will reshape our current conversation on transgender rights

Trans people in Britain today have become a culture war 'issue'. Despite making up less than one per cent of the country's population, they are the subjects of a toxic and increasingly polarized 'debate' which generates reliable controversy for newspapers and talk shows. This media frenzy conceals a simple fact: that we are having the wrong conversation, a conversation in which trans people themselves are reduced to a talking point and denied a meaningful voice.

In this powerful new book, Shon Faye reclaims the idea of the 'transgender issue' to uncover the reality of what it means to be trans in a transphobic society. In doing so, she provides a compelling, wide-ranging analysis of trans lives from youth to old age, exploring work, family, housing, healthcare, the prison system and trans participation in the LGBTQ+ and feminist communities, in contemporary Britain and beyond.

The Transgender Issue is a landmark work that signals the beginning of a new, healthier conversation about trans life. It is a manifesto for change, and a call for justice and solidarity between all marginalized people and minorities. Trans liberation, as Faye sees it, goes to the root of what our society is and what it could be; it offers the possibility of a more just, free and joyful world for all of us.

Praise for The Transgender Issue

There is a full-blown moral panic under way in Britain about trans people, and The Transgender Issue is the wake-up call we need. It is an inspiring call for coalition, across the divides of class, race, sexual identity and gender. Shon Faye shows with courage and clarity that the struggle of trans people is the struggle of us all. This book is a game-changer.

Shon Faye has written a book that models clarity in its writing and its moral vision. Focused on the UK, this book will doubtless have a strong and lasting impact in the world. One learns here how to distinguish between arguments that merit a response and those which should be refused because they are either cruel or stupid. This is a monumental work and utterly convincing - crystal clear in its understanding of how the world should be.

The Transgender Issue is an urgent interrogation of the manufactured moral panic which scapegoats and marginalises trans people. With precision, wit, and clarity, Shon Faye exposes how cultural and institutional discrimination against transgender people makes all of us less free. If you're sick of seeing people's humanity reduced to cannon fodder for the culture war, read this book.

This book feels like a moment. In clear and eloquent writing, Shon Faye expands the discussion around trans history and experience, the huge impact on BAME trans people, and how economic and political inequalities intersect with trans experience. It's heartfelt but analytical, in-depth and utterly humane. Faye, with calm intelligence, unpacks so many of the problematic ways trans people are marginalised and discriminated against, with so many acts of violence perpetrated on trans bodies. I learned a lot from this book and it adds hugely to a wider conversation around inclusion of and support for our trans sisters and brothers. A landmark piece of work.

With extraordinary clarity and intellectual vigour, Shon Faye cuts through the concern-trolling, the sly bigotry, and the unserious moral panics that so often characterise the discourse surrounding transgender lives. Though she writes out of the authority of experience, her work transcends the personal, making a plain and impassioned case for solidarity and human rights. The result is an invigorating and deeply researched polemic, and a necessary addition to the evolving conversation on civil rights in the twenty-first century.

With clarity, precision and great humanity, Faye definitively draws to a close the harmful debate on trans lives, supporting her findings with iron-clad evidence. Truly the final word on the matter, this is a book for anyone who wants our society to be a kinder, fairer, more inclusive one.

A clear, intelligent, experience-based explanation of why the scapegoating of trans people must stop, while enthusiastically encouraging more trans people to join feminist, anti-racist movements for economic and social change.

An utterly monumental work. A bullet proof text that places trans people at the centre of the conversation, and puts forth a vision of the world that can liberate us all. A truly exhilarating book.

An extraordinary achievement. A smart, academic and yet totally accessible and patient analysis of what it is to be trans in the UK today and a convincing argument for how we can and must improve ... I urge everyone to read it.

An important, thorough and excellently written book by the legendary Shon Faye. Buy it. Share it. Support her work. She is a fearless leader in this conversation.

Enter Shon Faye. The journalist and former lawyer might have gathered a following on Twitter for her wry humor, but her first book offers a cold, hard, and, most importantly, convincing look into the facts surrounding trans rights both past and present, as well as a moving and impressively comprehensive overview of trans life in Britain today. Leavened by Faye's sharp, sparkling writing style ... The Transgender Issue is a vital resource for readers outside of the U.K. to understand just what is happening there in terms of trans rights - and how to bring about a long-overdue change to the conversation.

Draws on wide-ranging research to make her arguments ... Faye is highly intelligent and writes with compassion and clarity about marginalised groups that suffer a lot.

An important work of non-fiction that should change the tired conversation we've been having about trans people. Not only that, it's a book for anyone who cares about building a fairer and more just society.

Incisive and illuminating in addressing myriad aspects of trans life in the UK, without ever being dogmatic.

Sets the record straight on a lot of subjects, many of which are hard to misrepresent with the facts in front of you ... Once picked up, the book was hard to set down ... The book isn't just about highlighting problems - there are plenty of solutions offered, many of them radical.

A welcome contribution to the trans debate ... Faye has written a clear and concise analysis of the presenting issues for trans people today.

A detailed overview of the systemic violence and discrimination trans people face in Britain today ... [Faye is] sanguine, relaxed, and funny while eloquently delivering complex philosophical arguments which, as she explains them, sound so obvious that you wonder why you've never thought of them before ... The Transgender Issue is fundamentally not a culture-war book. It operates outside the narrow coverage of trans people in the mainstream, and lays bare the inarguable facts of being trans: that's it's rare, that it's misunderstood, that society makes it dangerous.

Few books are as urgent as Shon Faye's debut ... The analysis is thorough and heartbreaking ... it's a highly fact-based book backed up with statistics and case studies, but she manages to write it in a hugely emotive and powerful way ... Faye has hope for the future - and maybe so should we.

I am profoundly grateful that [this book] exists ... A book such as this one, in which a trans person has the opportunity to speak clearly and compellingly on their own terms, is a vitally needed antidote ... One book cannot, of course, outweigh such a continual outpouring of animosity. Nevertheless, as drops in the bucket go, this book is an important and weighty one.

Everyone should read this.

Faye puts forward a powerful case not of what separates us but what brings us together. Above all, her book is a cry for compassion for an embattled community and a plea to be treated with dignity and fairness. It is, surely, the very least anyone can do.

From the very first words of The Transgender Issue, it is clear the reader is in the hands of someone with absolute clarity about the world we live in, and the one we deserve. ... Refusing to water down the radicalism and urgency of her demands, Shon's argument for justice is both a heartfelt outcry against injustice, and an utterly convincing vision for change rooted in analysis and research.

Faye's language is precise and the arguments well evidenced. This will be a challenging book for those lulled by the nonsense that sometimes passes for journalism about trans lives ... I don't recall a work like Shon Faye's that takes the status quo by the lapels and gives it such a shaking.

A passionately reasoned defence ... If you know what you think about all this, she - Faye - might move you to think again.

James McConnachie, The Times Books of the Year 2021

It's a manifesto for change, a call for healthier conversations about being trans, and a clear-sighted, landmark book that explains how a more compassionate society benefits us all.

Shon Faye makes a compelling case that transgender issues are inexorably linked with other social justice causes. The result is a bold and pragmatic guide for challenging societal transphobia comprehensively and intersectionally.

Julia Serano, author of SEXED UP

This vital, lucid book is so much more than an argument for justice on behalf of transgender people; it's a clarion call for gender liberation, a tonic for our politically reactionary times. 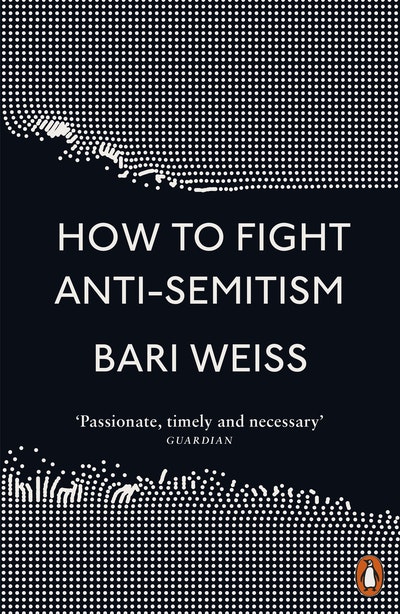 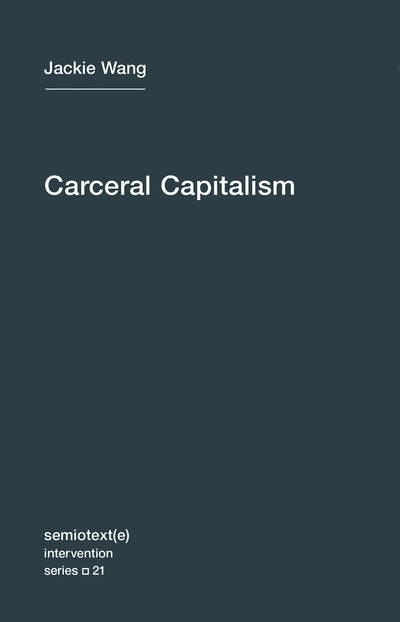