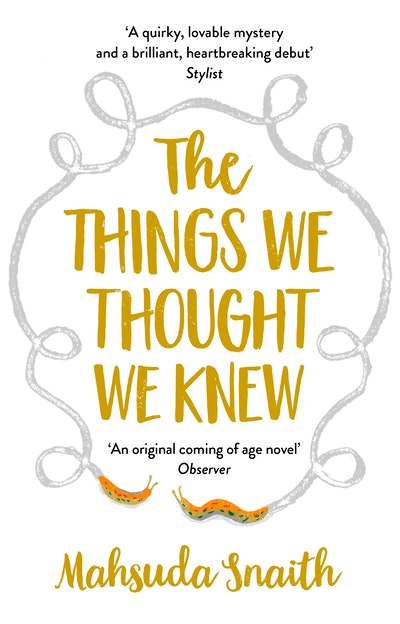 The Things We Thought We Knew

From one of the most exciting new voices of the year, a heart-warming, poignant and powerful debut about the friends we remember and the ones we are forced to forget.

Ten years ago, two girls’ lives changed forever.
Now one of them is ready to tell their story.

'A quirky lovable mystery and a brilliant, heartbreaking debut' Stylist
'A new face of fiction [and] an original coming of age novel' Observer

The first memory I have of you is all knickers and legs. You had flipped yourself into a handstand and couldn’t get back down. We became best friends, racing slugs, pretending to be spies – all the things that children do.

Ten years later, eighteen-year-old Ravine Roy spends every day in her room. Completing crosswords and scribbling in her journal, she keeps the outside world exactly where she wants it; outside.

But as the real world begins to invade her carefully controlled space, she is forced to finally confront the questions she’s been avoiding. Who is her mother meeting in secret? Who has moved in next door?

And why, all those years ago, when two girls pulled on their raincoats and wellies and headed out into the woods did only one of them return?

‘An original heartfelt read by a new British talent’ Independent

Mahsuda Snaith is the winner of the SI Leeds Literary Prize 2014, Bristol Short Story Prize 2014 and was an Observer New Face of Fiction in 2017. She lives in Leicester where she teaches creative writing and tries to find time to read. 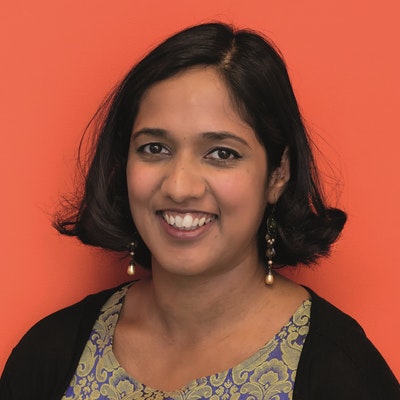 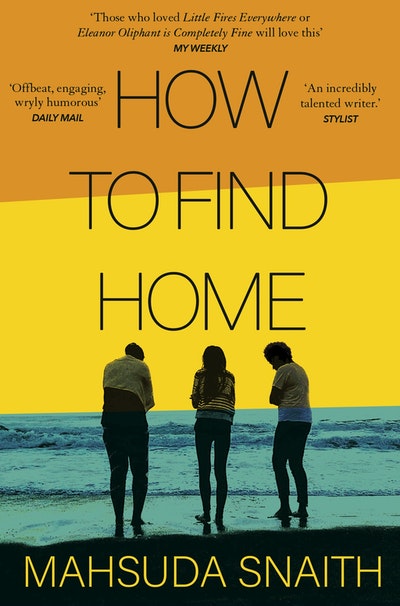 Praise for The Things We Thought We Knew

Mahsuda Snaith is an exciting new voice in fiction. Her writing is deceptive. Crystal clear sentences ooze with texture and nuance. Characters that drip with lived experience. And above all, a clarity of vision. Mahsuda's work is brave and bold and she has a massive future ahead of her.

Nikesh Shukla, prize-winning author and one of The Bookseller's Rising Stars of 2016

An original and affecting coming-of-age novel ... Snaith's clear-eyed depiction of estate life at the turn of the millennium resists cliches

I was impressed by her ability to use small instances and quiet character traits as grenades to expose larger universal truths. Due in June, her new novel The Things We Thought We Knew is about chronic pain, being inside, and stillness, and it will, like Mahsuda's shorter fiction, be warm, effusive, and nuanced.

In a small council flat on the Westhill Estate in Leicester a teenage girl, Ravine Roy, has barely left her room for 10 years, confined to her bed by chronic pain syndrome. On her 18th birthday, her doting Amma (mother) gives her a notebook and tells her to start a pain diary, but instead Ravine begins to write to her best childhood friend Marianne who disappeared 10 years earlier. Though that sounds very dark there's a lightness and humour to this debut and the character of Amma, who moved from Bangladesh to marry only to be abandoned to bring up Ravine alone, is a delight.

Some of the most affecting writers - Chimamanda Ngozi Adiche, Eimear McBride, Anne Tyler - have a knack for tackling tragedy through domestic detail and their characters' everyday humour; Snaith is one of those writers. Snaith's debut fuses life's big themes with daily minutiae as it tells the story of Ravine, stuck in her mother's council flat suffering from chronic pain syndrome since the disappearance of her childhood best friend ... A voice of the next generation.

A considered debut which grapples with themes of pain and memory ... though the premise sounds dark, the novel's light and accessible voice provides a refreshing take on council estate life.

Written in clear yet multi-layered prose ... a vibrant portrayal of estate life in the late nineties and an affecting story of friendship, dealing with pain, grief and coming-of-age in a single-parent family. While those big themes pervade, it's the minutiae of life in Ravine's and Amma's flat that bring welcome humour, like her descriptions of Amma in her sari and white trainers, cleaned daily with vinegar and lemon ... It's an original, heartfelt read that will appeal as much to children of the nineties and noughties as it will readers of any age excited by a new British talent.

One of the best new books

Brimming with great characters... one to watch

Definitely worth squeezing into your hand luggage... one of the most brilliant summer beach reads ... a promising debut

A break out book from an incredibly talented debut writer [and] a quirky lovable mystery set in a Leicester council estate ... a brilliant, heartbreaking debut that perfectly captures the delirious highs and bruising lows of intoxicating friendship. What made me fall for The Things We Thought We Knew is its quintessentially British humour, which recalls Joanna Cannon's brilliant The Trouble With Goats and Sheep or Sue Townsend and Nina Stibbe's books. It's the understand that the most mundane things in life are a rich source of comedy and that they often go hand in hand with every day tragedy ... something truly special and original. Read, weep and laugh.

A powerful debut ... told with warmth and humanity, this is a novel that shines because the characters feel so human and their plights feel so real

Fans of The Unlikely Pilgrimage of Harold Fry will love this. A very impressive debut - I'm sure we'll hear more of Mahsuda Snaith

Snaith has a delightfully fresh voice and vividly conveys the claustrophobic nature of Ravine's situation as the mystery of what happened ten years earlier is gradually revealed.

This intriguing debut gives a voice to the marginalised

A great thing to read

A resonant, insightful look at the way the truths of the past can challenge the promise of the future

The novel centres on 18-year-old Ravine, bedridden since a traumatic incident involving her best friend on a Leicester council estate ... There is a freshness to the writing