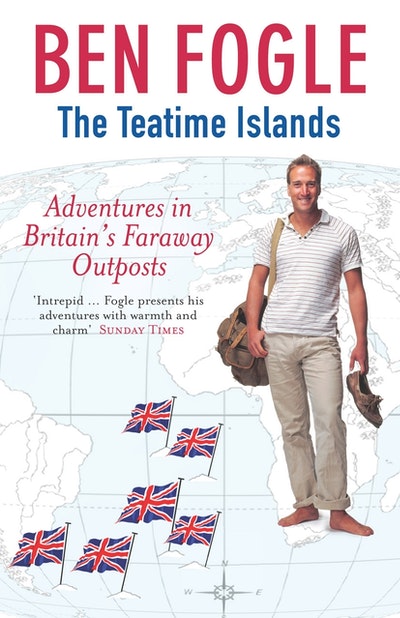 Ben Fogle is the new Michael Palin - his enthusiasm and energy are contagious.

Welcomed with open arms, derided as a pig-ignorant tourist and occasionally mocked mercilessly for his trouble, Ben Fogle visited the last flag-flying outposts of the British Empire.

With caution, dignity and a spare pair of pants thrown to the wind, he set out to discover just exactly who would choose to live on islands as remote as these and - more importantly - tried to figure out exactly why. Landing himself on islands so isolated, wind-swept, barren and just damned peculiar that they might have Robinson Crusoe thinking twice, Fogle:

- And witnesses a shark attack from a respectable distance.

Why he went, what he did when he got there and how exactly he got back in one piece makes for an eye-opening but affectionate look into life in these unique, peculiar places.

Ben Fogle is a TV presenter, writer, adventurer and accidental naturalist. The son of actress Julia Foster and vet Bruce Fogle, his life has never been exactly ordinary. As well as taking part in many of the toughest physical challenges on earth, from rowing the Atlantic to walking to the South Pole, Ben has found himself diving with blue whales near Sri Lanka, tracking great white sharks off the coast of California and racing dogs across the Arctic circle.

Ben has presented numerous programmes, including the BBC's Animal Park, Countryfile, Wildin Africa, Wild on the West Coast, Crufts, One Man and His Dog and Swimming with Crocodiles. He is an ambassador for WWF, Tusk, the PDSA and Hearing Dogs for Deaf People, a Fellow of the Royal Geographical Society, the President of the Campaign for National Parks and President of the Hedgehog Preservation Society.

He lives in London with his wife Marina, their children Ludo and Iona, and their two dogs Maggi and Inca. He is currently preparing to swim across the Atlantic. 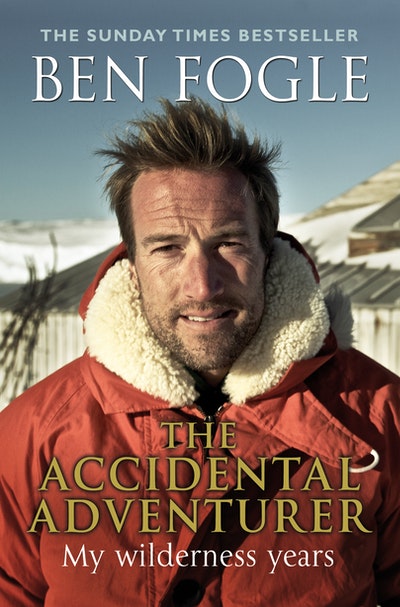