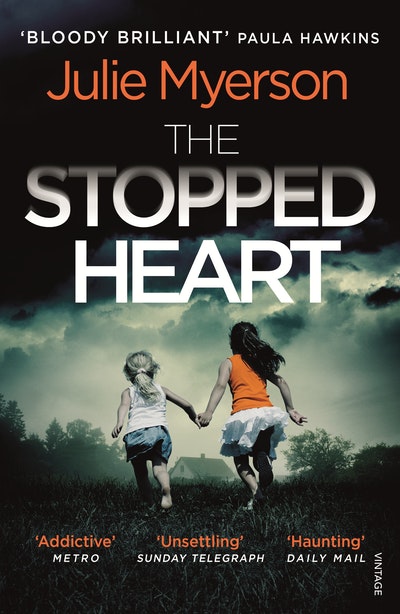 A devastating story of loss, longing, love and true evil - the stand-out novel from the bestselling author of Something Might Happen.

'Bloody brilliant' Paula Hawkins, bestselling author of The Girl on the Train

Some memories are too powerful to live only in the past.

During a ferocious storm, a red-haired stranger appears in the garden of a small farming cottage. Eliza and her parents take him in. But very soon, it's clear he has no intention of leaving.

A century later, Mary and Graham have experienced every parent's worst nightmare. Now, escaping the memories and the headlines, they have found an idyllic new home in rural Suffolk. A cottage, a beautiful garden. The perfect place to forget. To move on. But life doesn't always work that way.
A devastating depiction of profound loss, sexual longing, love and true evil, The Stopped Heart is the finest novel to date from this most fearless and original of writers.

Julie Myerson is the author of Home: The Story of Everyone Who Ever Lived in Our House and nine novels, including the best-selling Something Might Happen, which was longlisted for the Booker Prize. In the words of the Observer, she 'has a talent for making the unthinkable readable. The results are riveting.' 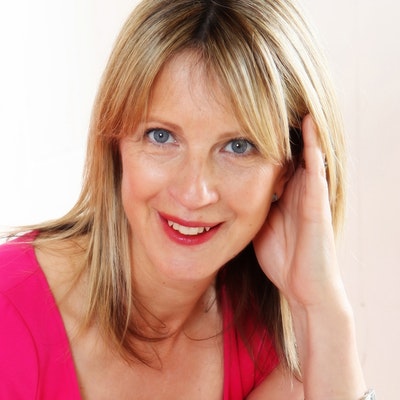 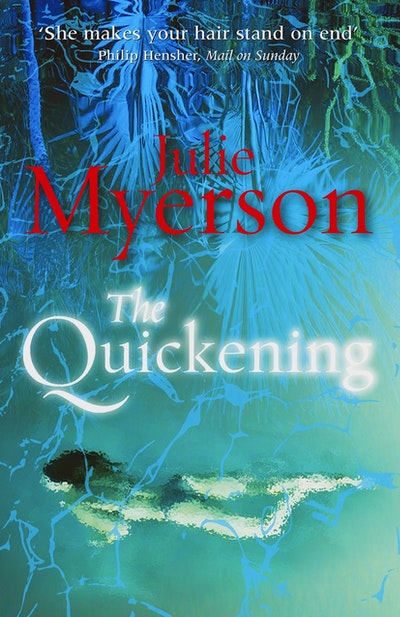 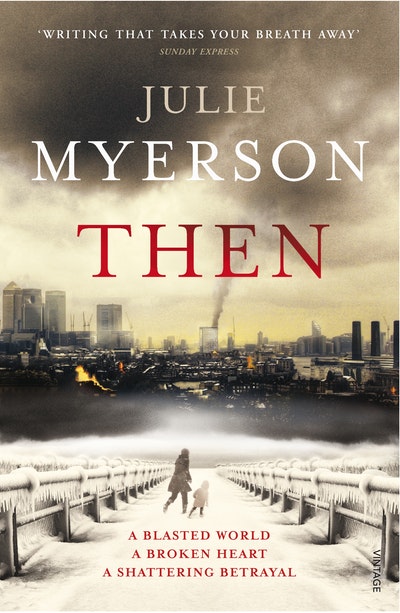 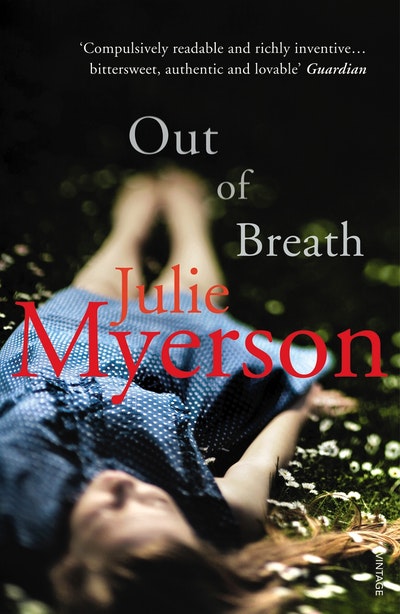 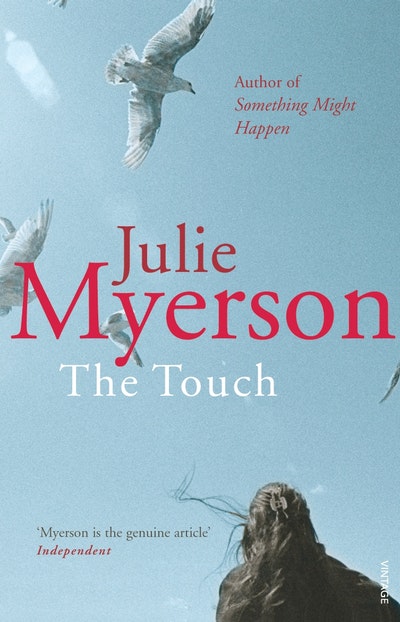 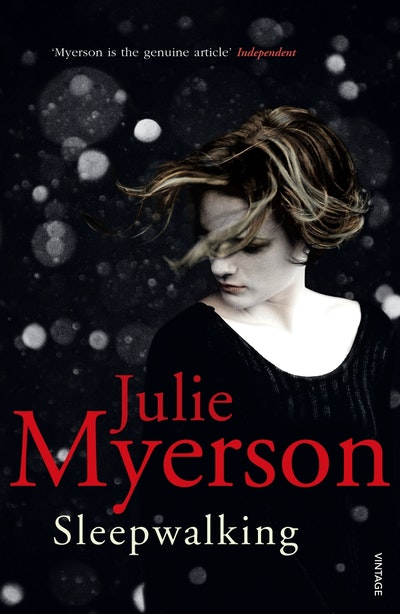 Praise for The Stopped Heart

This is a book that you will turn through the night to reach its conclusion — Myerson has you dying for the end and even surer that you will do just that when you get there. Spoiler alert: don’t expect roses around the door.

It’s the sort of book you cannot put down, partly because it is so addictive and partly because if you do put it down, you know you will spend the next few hours startling at every creaking door… It really is unremittingly, heart-stoppingly dark.

The German word unheimlich captures best what Myerson writes about so well: that eerie sense when something is both familiar and unfamiliar. The English word for that is 'uncanny'.

Filled with darkness… An unsettling and disturbing tale.

There’s a rhythm to these purposeful leaps between past and present that becomes part of the experience of reading this increasingly gripping novel.... The German word unheimlich captures best what Myerson writes about so well: that eerie sense when something is both familiar and unfamiliar

Myerson evokes mystery and madness, with glimpses into devastating events, the full extent of which are slowly and skilfully uncovered.

I raced through this compelling story of parental heartbreak interspersed with the unravelling a century-old crime.

The story is heart wrenching, unremittingly grisly… A thriller and…a page-turner… The Stopped Heart exposes the flesh of the lives cut in half, the pain and loves of the past, and why they are no less real than the present.

A brilliantly unsettling read. Myerson’s elegant prose creates a suffocating feeling of dread as the psychological consequences of loss and violence are mercilessly revealed.

The ever enjoyable Julie Myerson has produced a haunting story of love and loss, whose mystical theme is that extreme tragedy leaves a stain that never truly dies… Gripping and moving.

A terrifying ghost story… The book is shot through with memories of abducted children…and yet it is not mawkish or sentimental. There is hope, greed, anger, compassion…. Myerson has taken us to the precipice and made us look over.

Interweaving a modern psychological drama with the timeline of the past, this is powerful unsettling stuff.

Heart wrenching, unremittingly grisly and packed with the ghosts of dead children… A thriller and…a page-turner.

A deeply wrought and mysterious study of a family and tragic loss.

An engrossing thriller that weaves a century-old crime around a tale of parental heartbreak.

Myerson is back on triumphant form.

Chilling and full of psychological suspense.

Chilling and full of psychological suspense.

Two stories are skilfully grafted into something strange and unsettling; the author creates an atmosphere you can practically taste.

Myerson is a practiced and evocative writer.

Its compelling and brutal psychological honesty make it arguably Julie Myerson’s greatest literary achievement to date… The Stopped Heart floes like two turbulent rivers… She is a faithful and empathic recorder of the terrible depths of parental loss… Saturated in sadness, The Stopped Heart is a fine novel that will make a profound and long-lasting impression on the reader… A perfect summer read.

It is so sophisticated in its emotional insights and its ingenious construction, vividly written and compelling enough to keep one hooked.

May be Julie Myerson’s best novel yet… Both a page-turning thriller and a serious examination of how abuse works… A brilliant read and anyone you give it to on Christmas Day is likely to disappear until they've finished it.

A Little Bird, Book of the Year

So meticulously does Myerson draw these characters and so intricately does she interweave the narratives that reading the novel is like watching a film and shouting at the screen while a character fails to notice the murdered hiding under the bed. The Stopped Heart is an eerie and disquieting ghost story about the natures of male desire, teenage rites of passage and how grief can shift the prism through which we perceive both the past and the present.