Ralph Waldo Emerson (1803–1882) is known best in the twenty-first century as a literary innovator and early architect of American intellectual culture, but his writings still offer spiritual sustenance to the thoughtful reader. The Spiritual Emerson, originally published on the two hundredth anniversary of the writer's birth, brings together the writings that articulate Emerson's spiritual vision and promise the greatest relevance to today's reader.

Date: 2013-08-06Ralph Waldo Emerson (1803­-1882) was a renowned lecturer and writer, whose ideas on philosophy, religion, and literature influenced many writers, including Henry David Thoreau and Walt Whitman. After an undergraduate career at Harvard, he studied at Harvard Divinity School and became an ordained minister, continuing a long line of ministers in his family. He traveled widely and lectured, and became well known for his publications Essays and Nature. 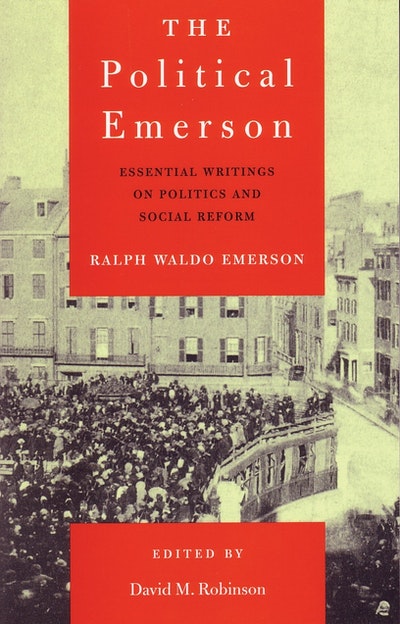 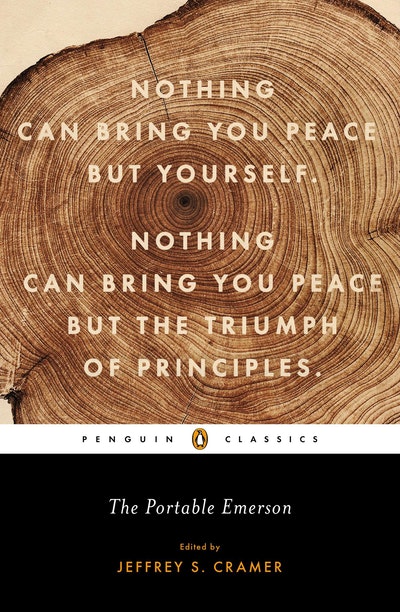 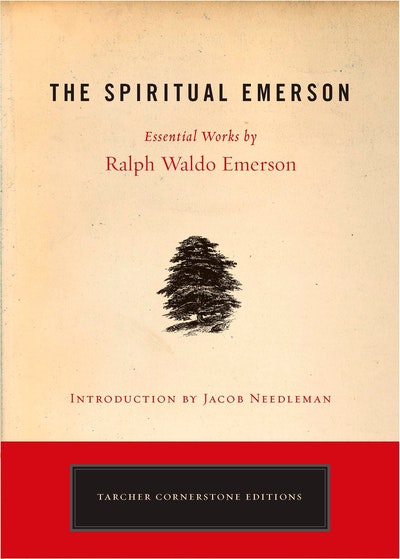 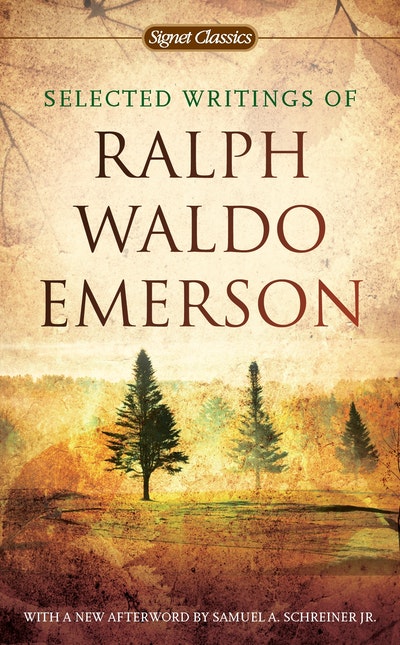 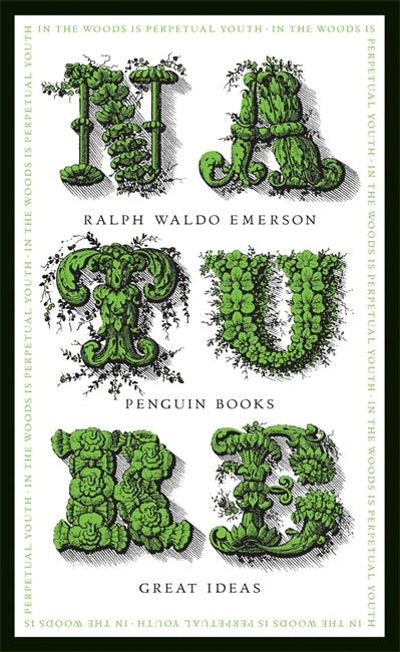 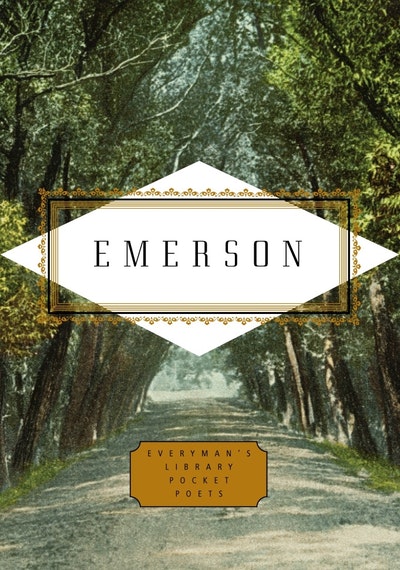 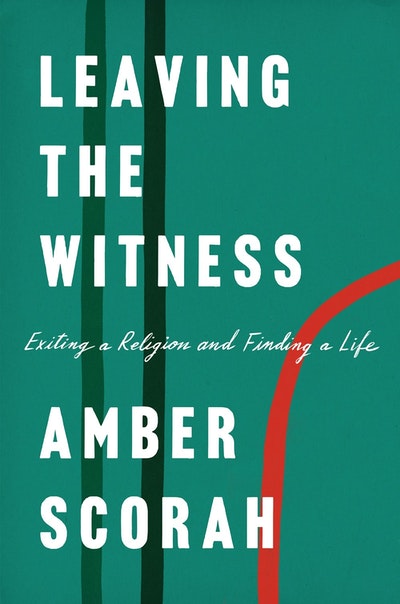 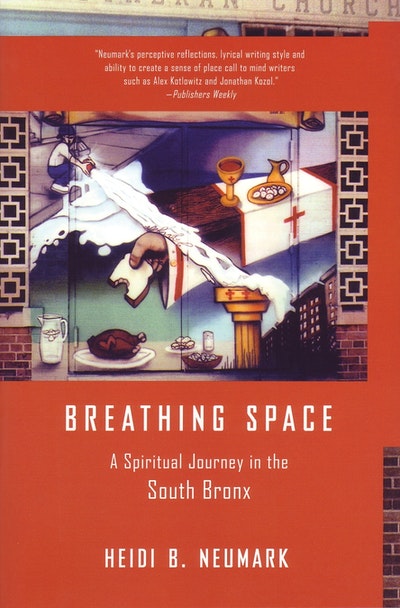 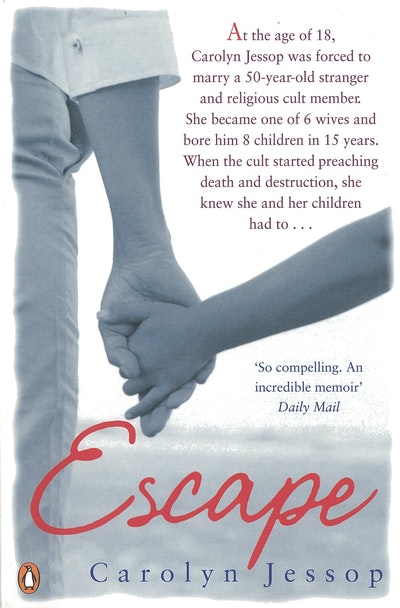 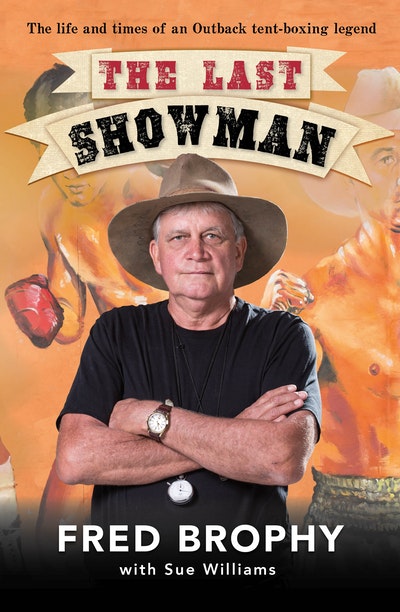 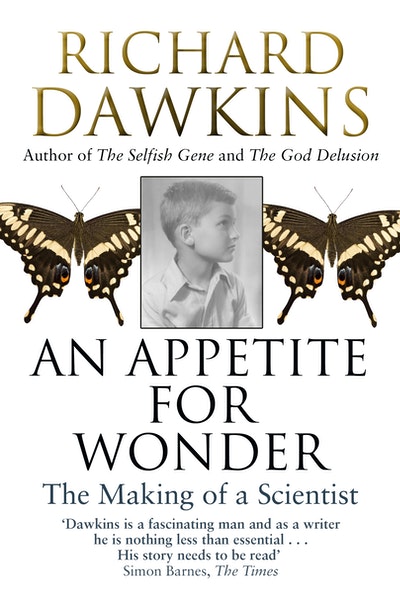 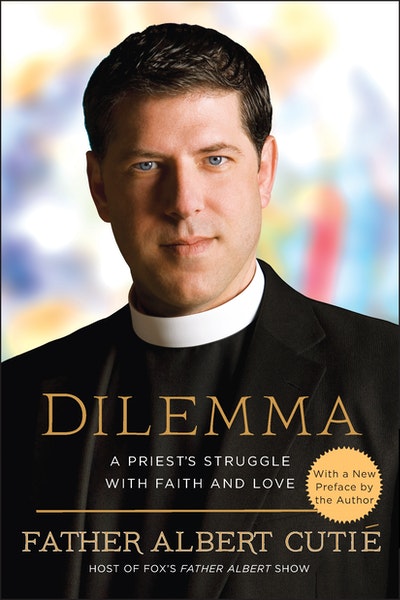 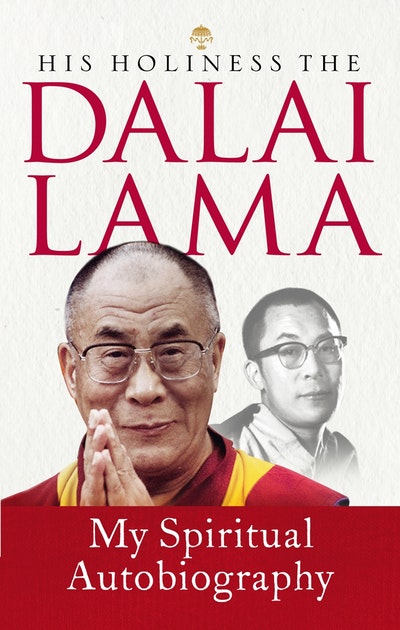 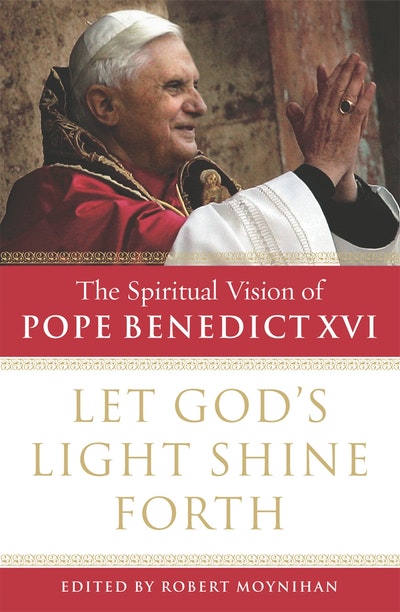