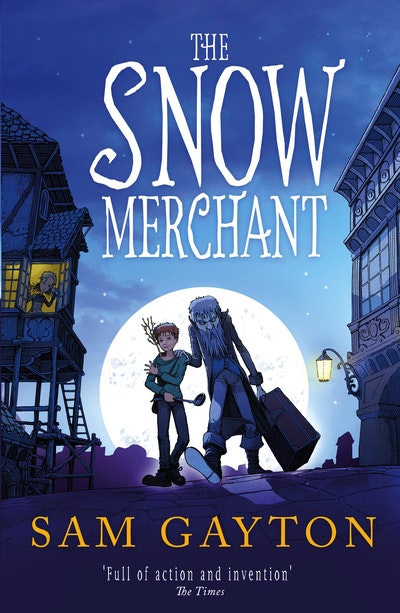 The Snow Merchant is a fantastic, hugely imaginative, quirky debut by Samuel Gayton. It's a story of alchemy, family and an astonishing new creation, snow.

Lettie Peppercorn lives in a house on stilts near the wind-swept coast of Albion, with no one to talk to but Periwinkle the pigeon. Her days are filled with floor-sweeping, bed-making and soup-stirring. Her nights are filled with dreams of her mother, who vanished long ago. Nothing incredible has ever happened to Lettie, until one winter's night.
The night the Snow Merchant comes.
He claims to be an alchemist - the greatest that ever lived - and in a mahogany suitcase, he carries his newest invention.
It is an invention that will change Lettie's life - and the world - forever.
It is an invention called snow.
The Snow Merchant is a fantasy filled with family secrets, magical transformations and wild adventure. Join Lettie on her journey to uncover the true meaning of snow, family and friendship.

Sam Gayton lives in Margate. In 2009 he completed the Writing for Young People MA at Bath Spa University and not long after published his first book, The Snow Merchant.He loves American novels, Italian food and the English countryside. When he's not writing, he likes playing old board games, strumming his guitar and joining as many rock bands as possible (currently at seven). 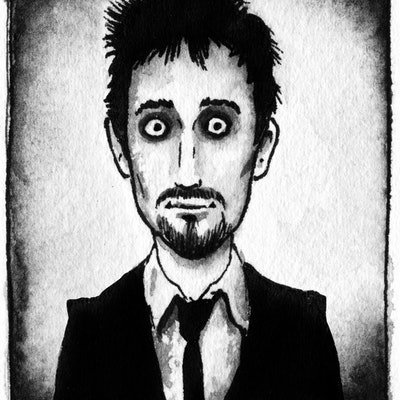 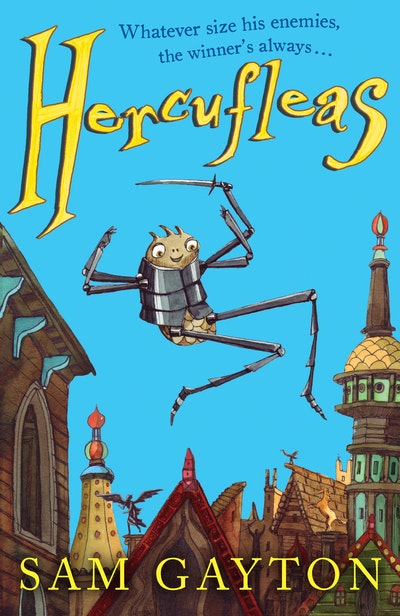 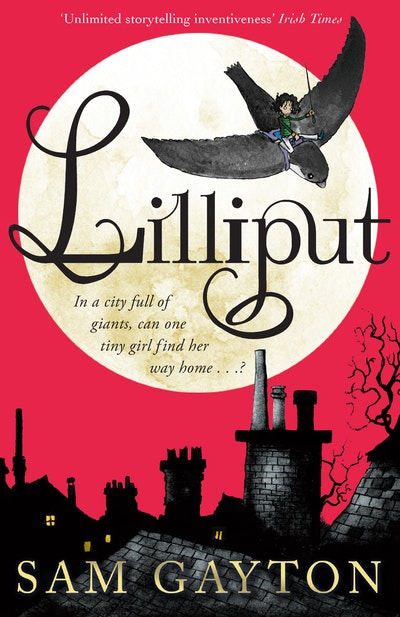