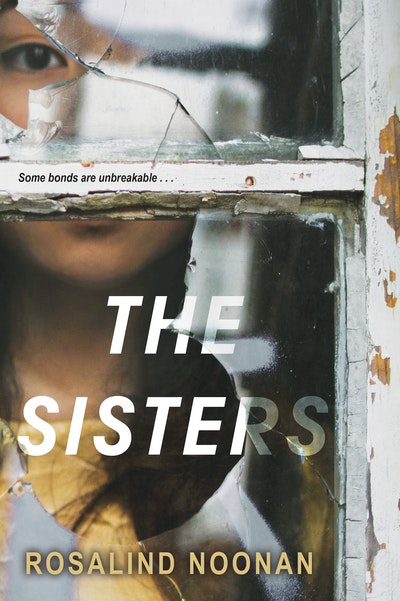 Eleven years ago, Glory abandoned her two daughters—five-year-old Ruby and baby Aurora—at a fire station, running off to a man who promised love and protection. Though the refuge she hoped for turned out to be a sham, she believes Ruby and Aurora are better off without her. But Glory has since given birth to another daughter who’s clamoring for a life beyond their close-knit, tightly controlled world.

Sixteen-year-old Ruby loves her adoptive parents, but she hasn’t forgotten Glory. Now that she has her driver’s license, Ruby sets out in search of her birth mother. What she finds is a ramshackle house of castaway women, referred to as “sisters,” ruled over by a charismatic bully who monitors their every move.

Glory would take nine-year-old Luna away in a heartbeat if they had somewhere to go. On good days, the girl is confined to the fenced-in yard; on bad days, she’s sent to the dusty attic as punishment. When Ruby makes contact, Glory seizes on a chance for escape. Ruby is desperate to help, but how much does she owe to family she barely knows—and how can she fix someone else’s life when she has so little power over her own?

“This suspenseful read is Noonan at her best. Fans will be eager to get their hands on her latest, and it doesn’t disappoint.” —Booklist

“Noonan delivers another page-turning thriller whose deeply flawed characters draw you into a web of family secrets.” —Kirkus Reviews 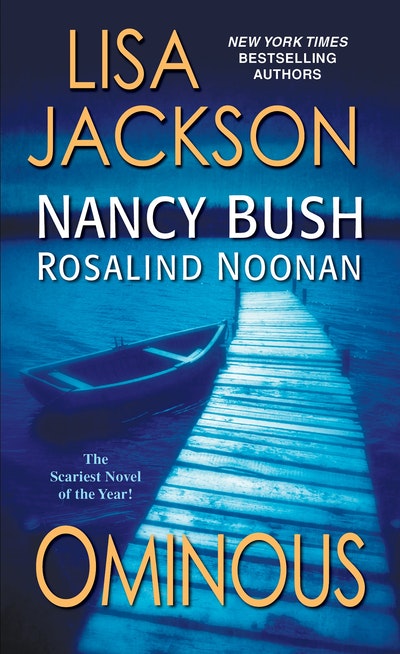 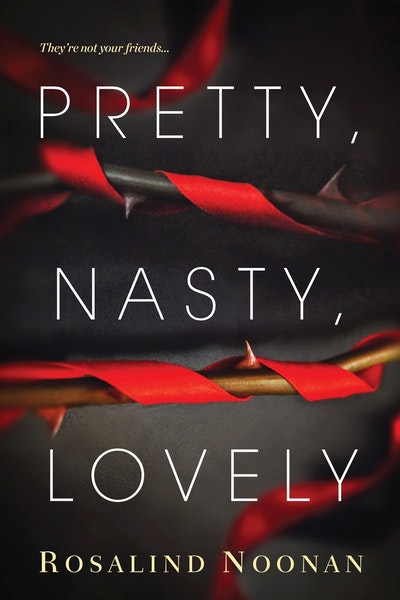 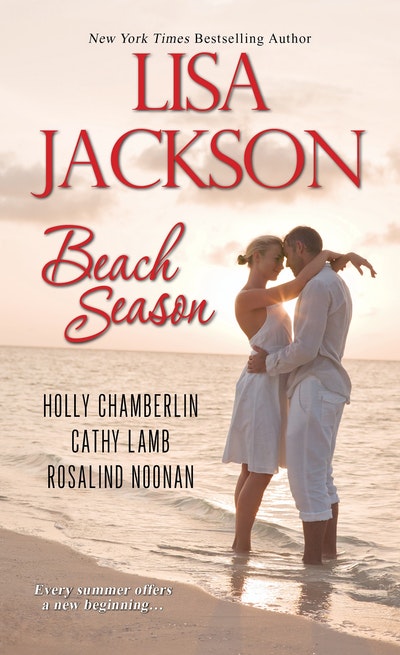 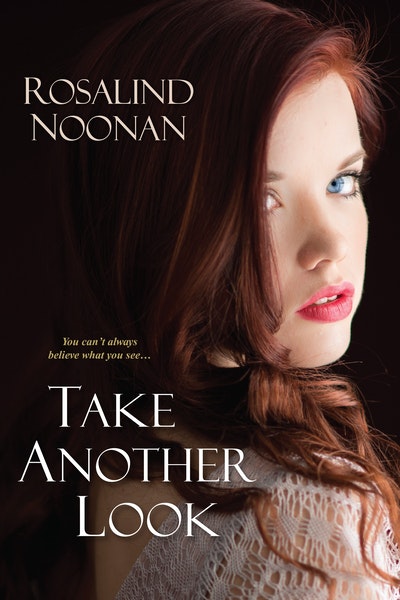