I woke up from a coma to a country that had changed beyond recognition.

Shrewsbury Road had become a ghost estate. Marks and Spencer were selling microwavable coddle. And a Euro discount store was about to open in the Powerscourt Townhouse Centre. God, I was only unconscious for ten days.

Meanwhile, the Gords wanted to talk to me. They were obviously pretty interested in finding out who shot me. The problem was that I couldn't actually remember. The entire incident was a basic blank.

There was at least some good news. Whoever pulled the trigger had missed my vital organs by inches - including the most vital one of all. I made a promise, there and then in St Vincent's Private Hospital, that I wasn't going to waste another minute of my life. There were thousands of beautiful women out there who had never known the pleasure of my company - and that was going to change, the minute my wounds healed and I was off my crutches.

But the path to hot love seldom runs smoothly. I had problems to deal with. A daughter who hated my basic guts. A son who was growing up way too fast. A soon-to-be-ex-wife who was resorting to increasingly desperate measures to stop the bank from repossessing the house.

Oh, and the Gords were having one or two problems believing my story ... 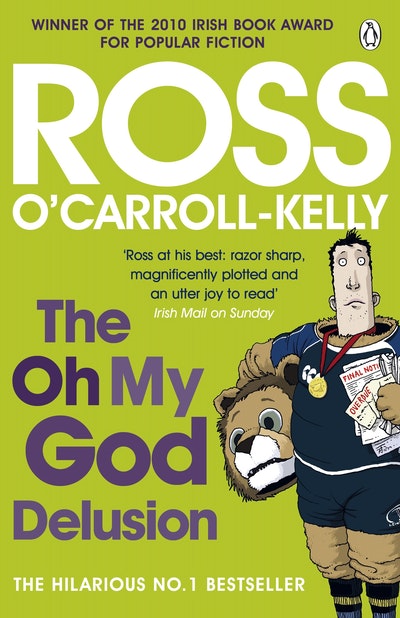