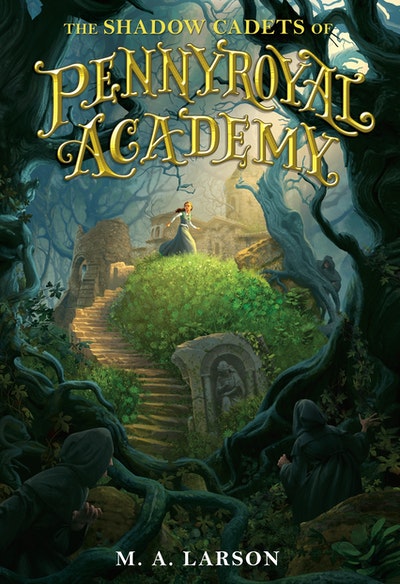 This sequel to the beloved, critically acclaimed Pennyroyal Academy promises middle-grade readers a tale full of adventure and suspense.

A triumphant victory over the witches has proven that Princess Cadet Evie really does belong at Pennyroyal Academy. News of her heroism has traveled far and wide, giving hope to grateful citizens and inspiring a fresh wave of Academy recruits.

While it’s good to be returning to the Academy as a second-class cadet, things are not as they should be. Evie witnesses the vicious attack of an innocent woman—by a trio of princesses. Pennyroyal’s Headmistress General, Princess Beatrice, is dubious about what Evie claims to have seen—princesses are defenders of the realm, not thugs. But Evie isn’t so sure. Then, amidst piles of adoring letters, she finds an ominous threat. A secret society has come out of the shadows with a wicked plan, putting the Academy in peril. It’s up to Evie and her friends to unravel the devious plot and save the Academy.

This sequel to the beloved, critically acclaimed Pennyroyal Academy promises middle-grade readers a tale full of adventure and suspense.

Also by M. A. Larson 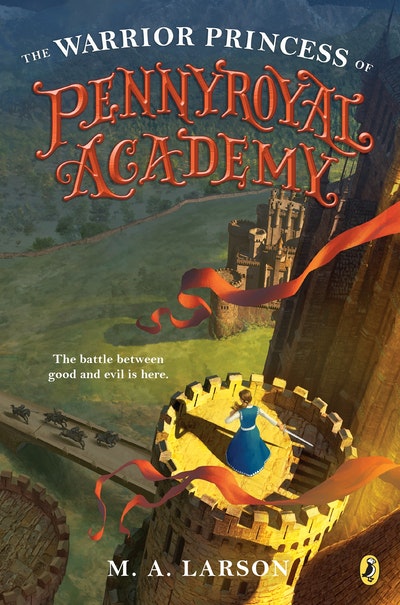 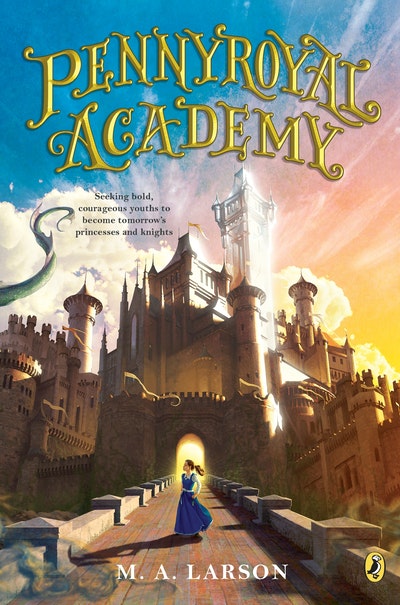