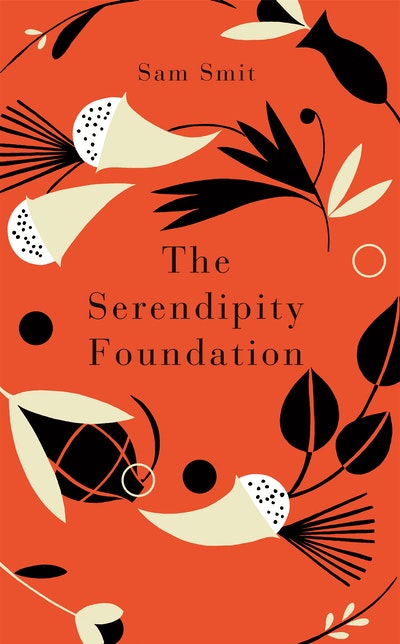 Anarchy over apathy. Terrorism with a social conscience. This razor-sharp debut is a satirical novel that will speak to the heart of the new political generation.

The Serendipity Foundation demands anarchy over apathy. They deal in terrorism with a social conscience. And they're going to make the British government play along.

When four British citizens are kidnapped in Cairo, they soon realise this is no ordinary hostage situation: the accommodation is three star and the menu à la carte. Without the deep regrets and thwarted ambitions of their lives back home, they soon come to view their kidnapping as a welcome escape.

They are the captives of the Serendipity Foundation, a tiny collective with a millennium-old prophecy to fulfil and a rather redeeming quality: they only demand ransoms that people would want to give.

As the ransom demands begin, the British government has no choice but to play along... can they really allow four men to die because parliament refuses to conduct Prime Minister’s Questions in Haiku? As the threats and demands escalate, so does the tension, until they challenge the very foundations and assumptions of the media, industry and society.

The Serendipity Foundation, bursting with the satirical deftness of a Douglas Coupland and the subversive intensity of an Owen Jones, is a thrilling yet endearing satirical novel for the new political generation that will make us question why we settle for a lesser world when we have the power to make it better.

After stints working in South Asia, Sam Smit is now based in Cornwall, where he helps develop Eden Projects around the world. The Serendipity Foundation is his debut nove

His musical project and other miscellany can be found at www.allthenumerals.com.

Praise for The Serendipity Foundation

[Sam Smit’s] dream of a better world made fact by radical, unconventional thinking and actions is fascinating and exciting. A revolutionary cracker of a debut.