The abridgement of Churchill's classic six-volume history of the Second World War.

Churchill's history of the Second World War is, and will remain, the definitive work. Lucid, dramatic, remarkable both for its breadth and sweep and for its sense of personal involvement, it is universally acknowledged as a magnificent historical reconstruction and an enduring work of literature. 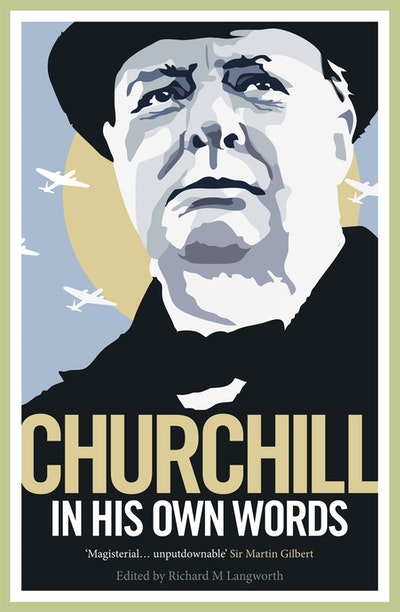 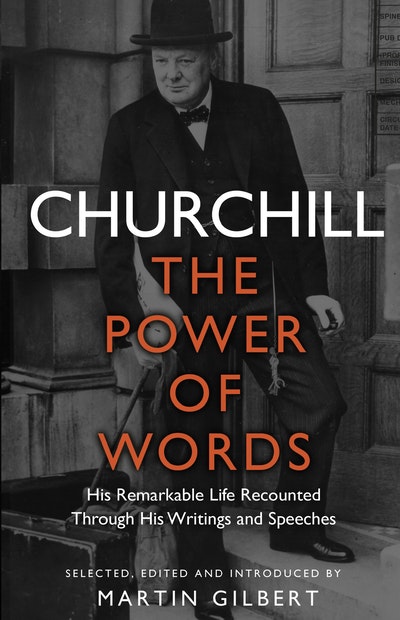 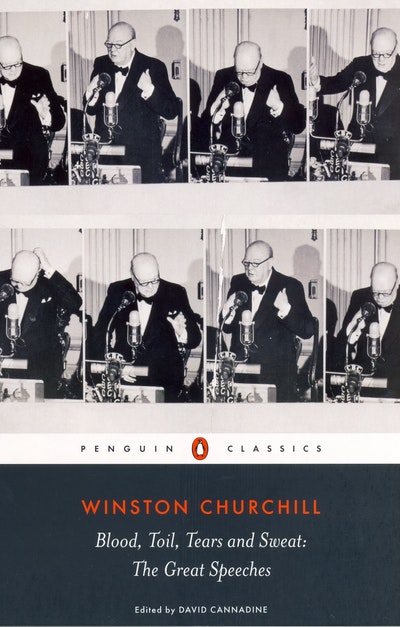 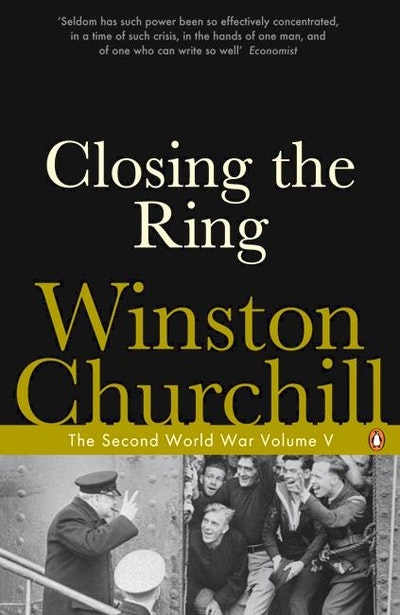 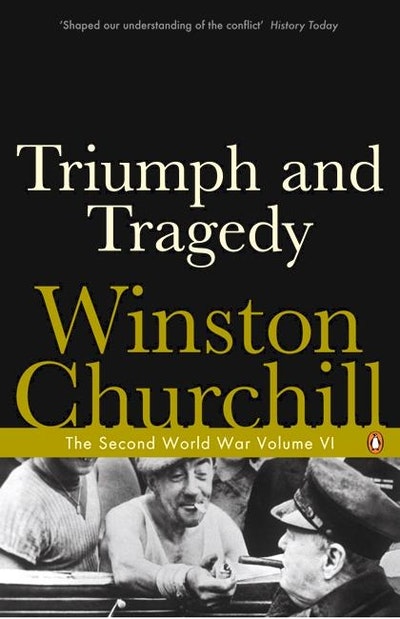 Praise for The Second World War

The Second World War dwarfs in scale the scanty memoirs of great figures of the past. The imagination boggles at the task of finding a just comparison... The events would have made the narrative great even if the writer had not had Churchill's gift of style. But the style matches the occasion

He is not writing history so much as reliving it - with its animosities still remembered, its wounds still smarting. This is a story told while the sweat and shock of mortal combat are still upon the teller