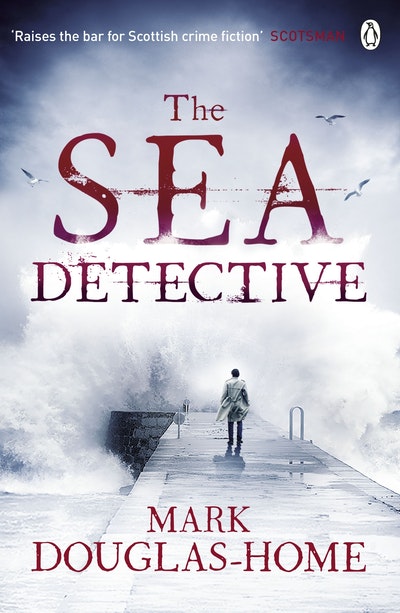 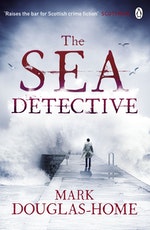 Cal McGill is an Edinburgh-based oceanographer, environmentalist and one-of-a-kind investigator.

Cal McGill is an Edinburgh-based oceanographer, environmentalist and one-of-a-kind investigator.

Using his knowledge of the waves - ocean currents, prevailing winds, shipping records - McGill can track where objects have come from, or where they've gone. It's a unique skill that can help solve all sorts of mysteries.

Such as when two severed feet wash up miles apart on two different islands off the coast of Scotland. Most strangely, forensic tests reveal that the feet belong to the same body.

As Cal McGill investigates, he unravels a web of corruption, exploitation and violence, which threatens many lives across the globe – very soon including his own . . .

Mark Douglas-Home is a journalist turned author, who was editor of the Herald and the Sunday Times Scotland. His career in journalism began as a student in South Africa where he edited the newspaper at the University of the Witwatersrand, Johannesburg. After the apartheid government banned a number of editions, he was deported from the country. He is married with two children and lives in Edinburgh. 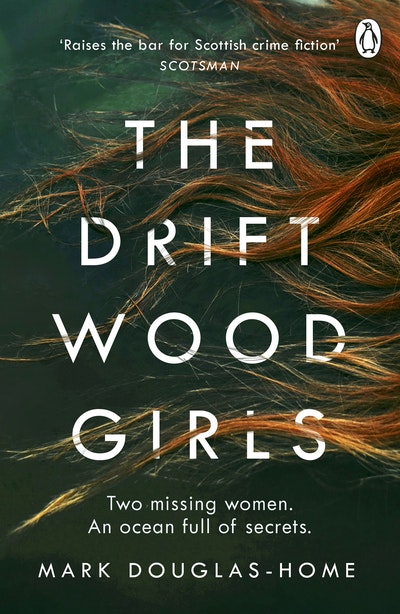 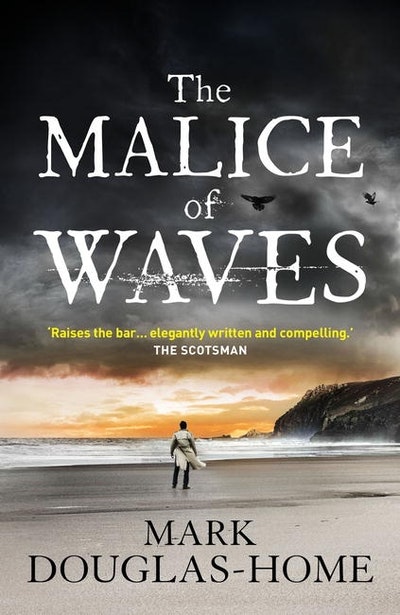 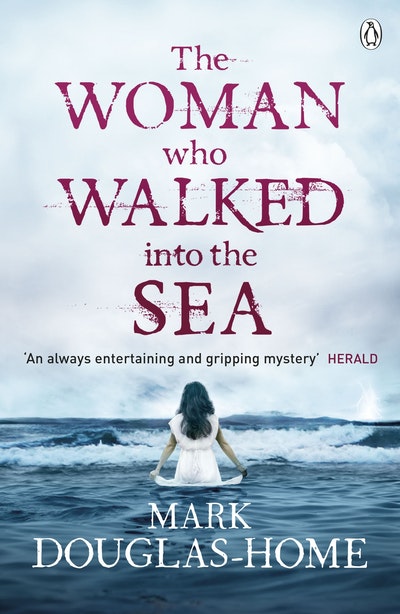 Praise for The Sea Detective

“Elegantly written and compelling, it introduces a new, thoroughly modern hero into the crime-fighting canon . . . a crime writer to watch”