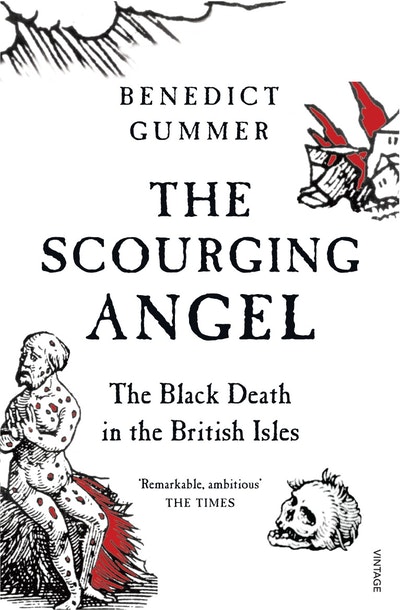 The Black Death in the British Isles

The definitive account of the Black Death in the British Isles.

Nothing experienced in human history, before or since, eclipses the terror, tragedy and scale of the Black Death, the disease which killed millions of people in Medieval Europe.

The Scourging Angel tells the story of Britain immediately before, during and after this catastrophe. Against a backdrop of empty homes, half-built cathedrals and pestilence-saturated cities, we see communities gripped by unimaginable fear, shock and paranoia. By the time it completed its pestilential journey through the British Isles in 1350, the Black Death had left half the population dead. Despite the startling toll of life, physical devastation and sheer human chaos it inflicted, Britain showed an impressive resilience. Amid disaster many found opportunity, and the story of the Black Death is ultimately one of survival.

Born in 1978, Benedict Gummer took a Starred Double First in History at Peterhouse, Cambridge, where he was an exhibitioner and scholar. He lives and works in Ipswich and London, where he runs a corporate responsibility consultancy.

Praise for The Scourging Angel

This remarkable, ambitious book by a new, young historian is positive about the new society that survived disaster.

The Scourging Angel is an elegant and self-assured debut.

The enormous value of Gummer's book, for all its apparent narrowness of focus, is that it concentrates attention on the plague as an episode in the Hundred Years War and the new mercantilism that was opening up northern seas and nations to world trade - (a) fine book

There are constant delights in this truly impressive work of narrative and interpretive history...the author ventures intelligently and convincingly. The Scourging Angel is full of hope, as well as of superior scholarship

Benedict Gummer's study...establishes the facts more thoroughly than any of his predecessors, and uses a wider range of sources than most of them...Benedict Gummer is a Parliamentary candidate for Ipswich. Some reviewers have suggested that it would be a loss to literature if he were to be elected. But I should prefer to say that it would be a gain to the House of Commons. 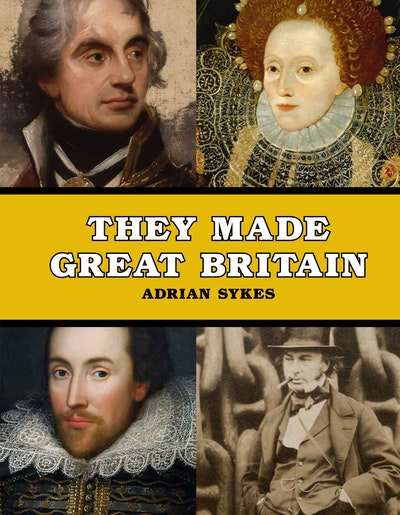 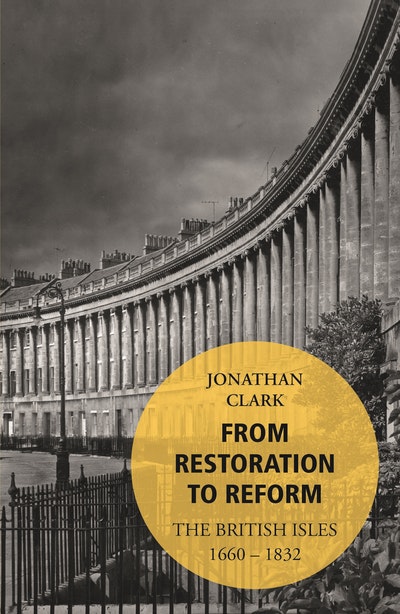