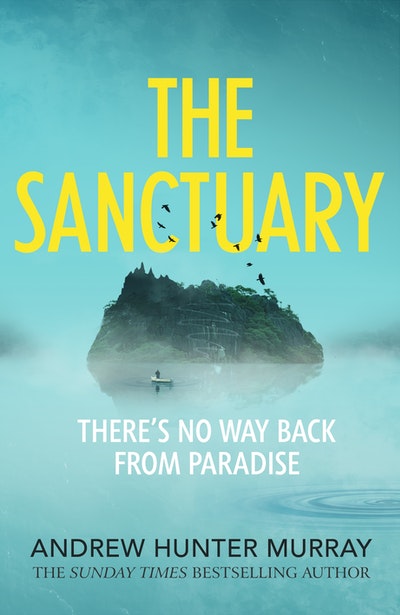 In a disintegrating and increasingly lawless Britain, a young man is travelling north.

Ben is a young painter from the crowded, turbulent city. For six months his fiancée Cara has been living on a remote island known as Sanctuary Rock, the property of millionaire philanthropist Sir John Pemberley. Now she has decided to break off their engagement, and stay there.

Ben resolves to travel to the island to win Cara back. But the journey there is a harsh and challenging one, and when he does arrive, a terrible shock awaits him.

As Ben begins to find his way around the island, he knows he must also work out - what has made Cara so determined to throw her old life away? And is Sanctuary Rock truly another Eden - or a prospect of hell?

By the Sunday Times bestselling author of The Last Day, this high-concept thriller will intrigue and haunt you as you too work to find out what secret is buried on the island.

Andrew Hunter Murray is a scriptwriter and fact-hunter for BBC2’s QI. Heco-hosts the podcast No Such Thing As A Fish, which has had 200 million downloads, and has toured the UK, Europe and Australia. He also writes jokes and journalism for Private Eye magazine, and hosts the Eye’s podcast, Page 94.

The Last Day is his first novel. 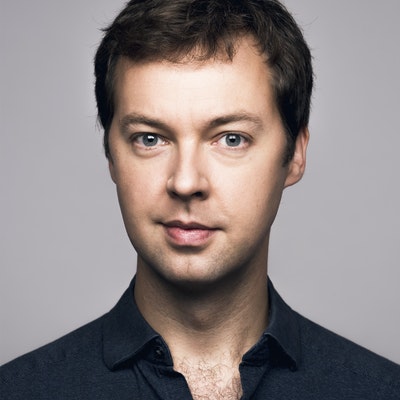 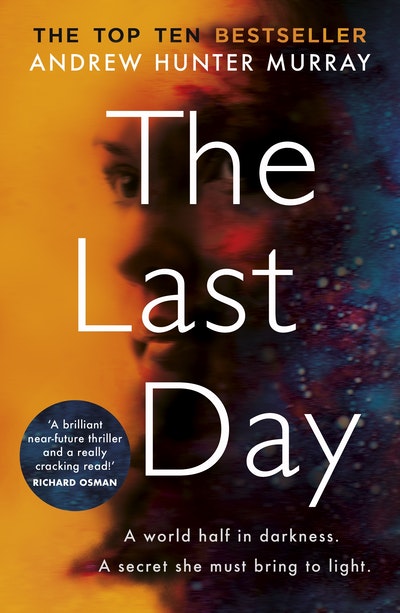