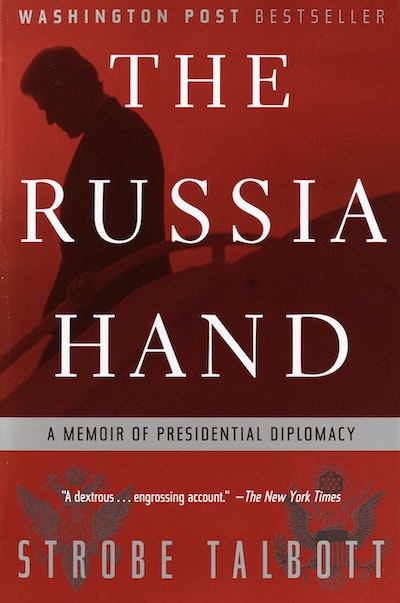 A Memoir of Presidential Diplomacy

During the past ten years, few issues have mattered more to America's vital interests or to the shape of the twenty-first century than Russia's fate. To cheer the fall of a bankrupt totalitarian regime is one thing; to build on its ruins a stable democratic state is quite another. The challenge of helping to steer post-Soviet Russia-with its thousands of nuclear weapons and seething ethnic tensions-between the Scylla of a communist restoration and the Charybdis of anarchy fell to the former governor of a poor, landlocked Southern state who had won national election by focusing on domestic issues. No one could have predicted that by the end of Bill Clinton's second term he would meet with his Kremlin counterparts more often than had all of his predecessors from Harry Truman to George Bush combined, or that his presidency and his legacy would be so determined by his need to be his own Russia hand.

With Bill Clinton at every step was Strobe Talbott, the deputy secretary of state whose expertise was the former Soviet Union. Talbott was Clinton's old friend, one of his most trusted advisers, a frequent envoy on the most sensitive of diplomatic missions and, as this book shows, a sharp-eyed observer. The Russia Hand is without question among the most candid, intimate and illuminating foreign-policy memoirs ever written in the long history of such books. It offers unparalleled insight into the inner workings of policymaking and diplomacy alike. With the scope of nearly a decade, it reveals the hidden play of personalities and the closed-door meetings that shaped the most crucial events of our time, from NATO expansion, missile defense and the Balkan wars to coping with Russia's near-meltdown in the wake of the Asian financial crisis. The book is dominated by two gifted, charismatic and flawed men, Bill Clinton and Boris Yeltsin, who quickly formed one of the most intense and consequential bonds in the annals of statecraft. It also sheds new light on Vladimir Putin, as well as the altered landscape after September 11, 2001.

The Russia Hand is the first great memoir about war and peace in the post-cold war world.

Strobe Talbott was the architect of the Clinton administration's policy toward Russia and the other states of the former Soviet Union. He served as deputy secretary of state for even years. A former Time magazine columnist and Washington bureau chief, he is the translator-editor of Nikita Khrushchev's memoirs and the author of six books on U.S.-Soviet relations. He is now director of the Yale Center for the Study of Globalization. 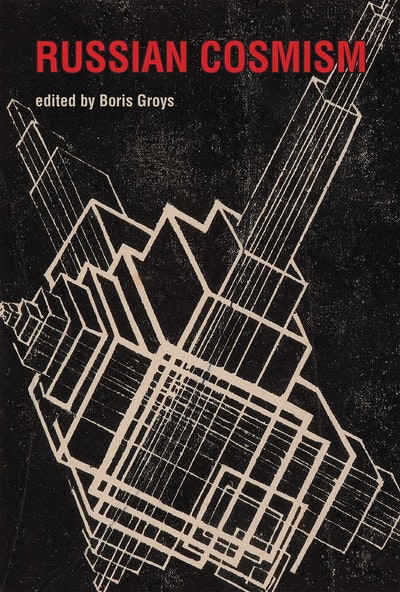 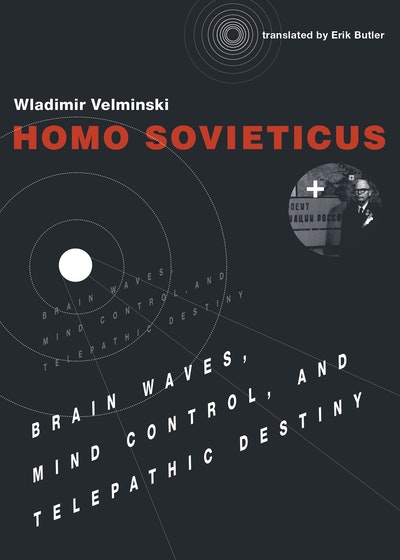 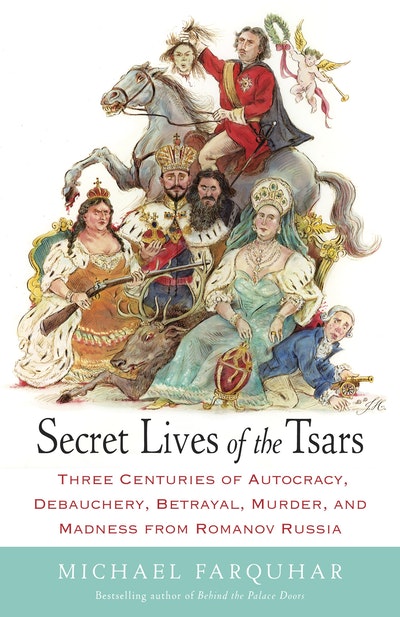 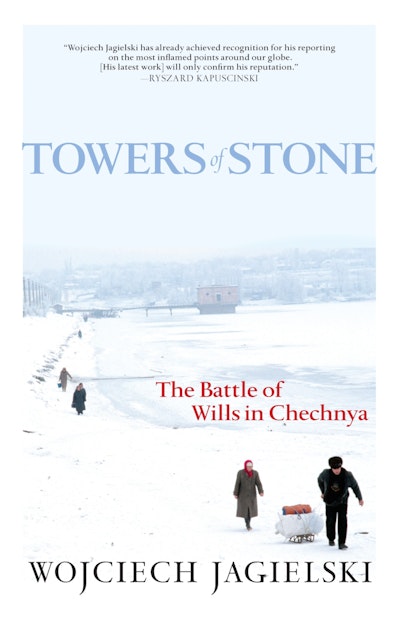 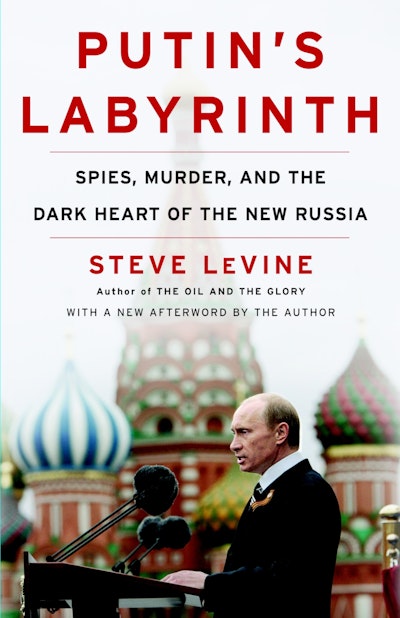 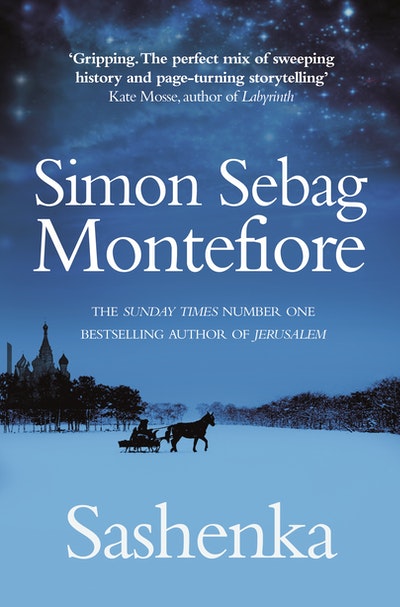 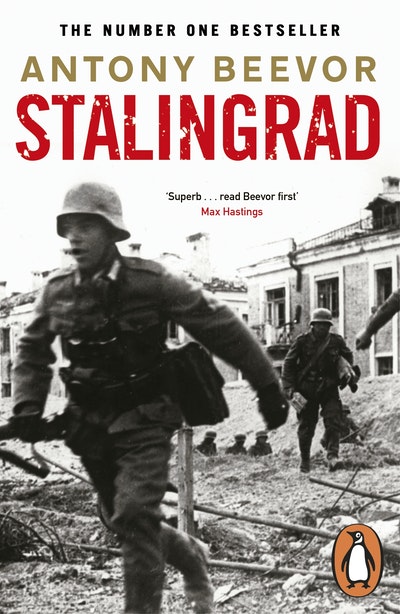 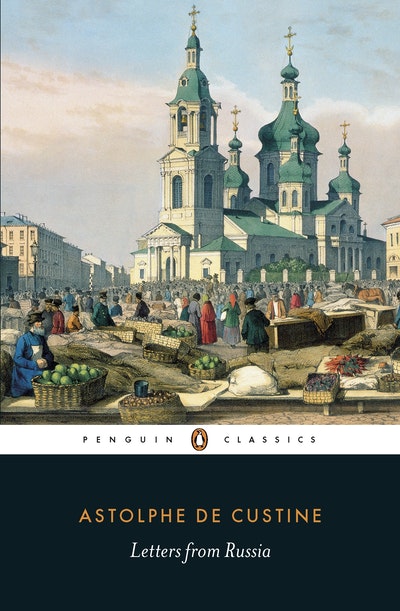 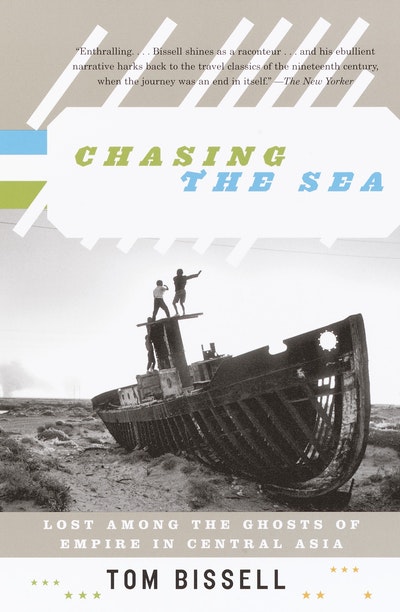 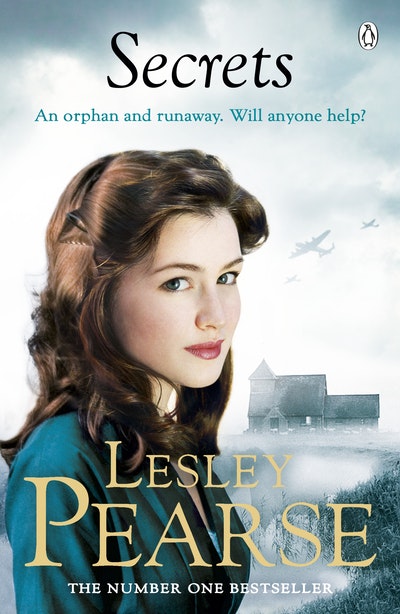