The Right To Bear Arms

This collection of essays explores the way history itself has become a contested element within the national legal debate about firearms.

The debate over the Second Amendment has unveiled new and useful information about the history of guns and their possession and meaning in the United States of America. History itself has become contested ground in the debate about firearms and in the interpretation of the Second Amendment to the Constitution of the United States. Specifically this collection of essays gives special attention to the important and often overlooked dimension of the applications of history in the law. These essays illustrate the complexity of the firearms debate, the relation between law and behavior, and the role that historical knowledge plays in contemporary debates over law and policy. Wide-ranging and stimulating The Right to Bear Arms is bound to captivate both historians and casual readers alike. 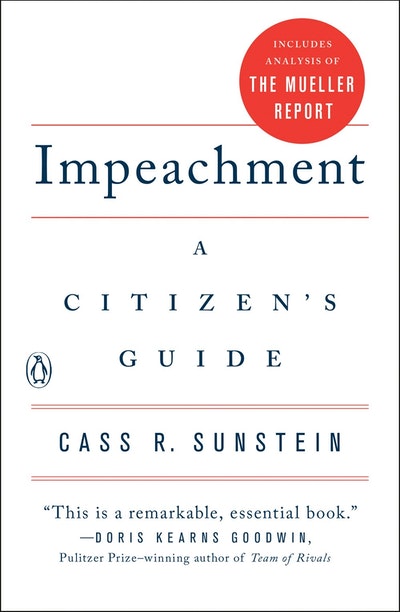 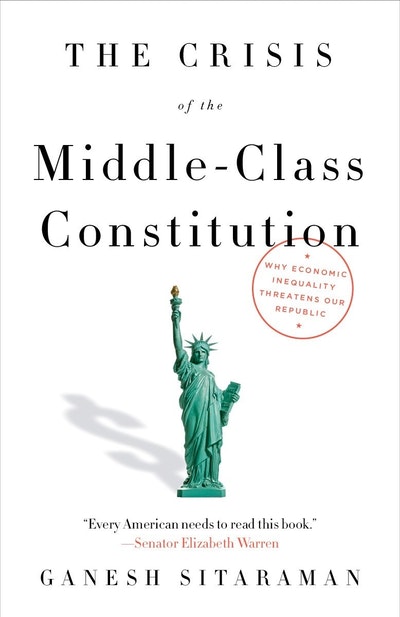 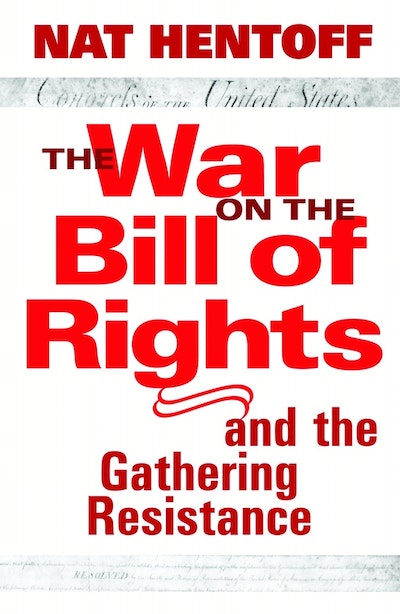 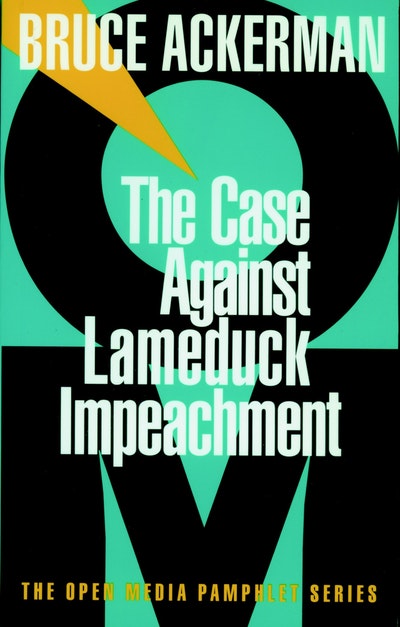 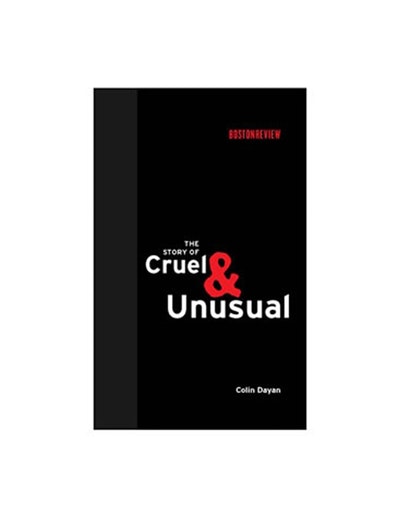 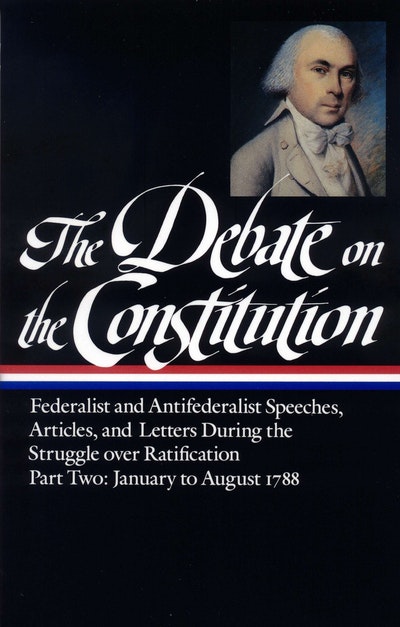