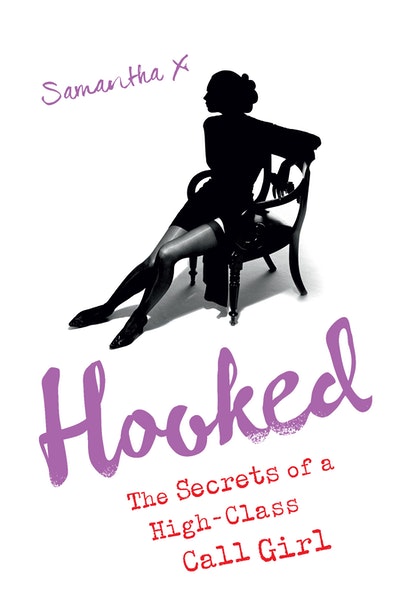 The Reinvention of Martha Ross 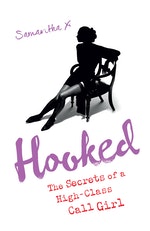 A fizzingly fresh and exciting new voice in fiction: this is an addictive, sharp and hilarious debut about one single mother's attempts to start over after her marriage falls apart.

'One of the freshest, funniest, most exciting new voices I've read for a long time.' Jane Fallon

Meet Martha Ross. She dreams of being a singer, but she’s been working in a call centre for far too long. She’s separating from her husband, the father of her eighteen-month-old son. And she’s moving back home to her parents, toddler in tow.

Life has thrown her a few lemons . . . but Martha intends to make a gin and tonic.
It’s time to become the woman she’s always wanted to be. And at least her mum’s on hand to provide free childcare – along with ample motherly judgement, of course.

But Martha’s attempts at reinvention – from writing a definitive, non-negotiable list of everything she’s looking for in a new man, to half-marathons, business plans and meditation retreats – tend to go awry in the most surprising of ways. And soon she comes to realise that in order to find lasting love, happiness and fulfilment, she needs to find herself first . . .

Who said starting over was easy?

A warm, vibrant and painfully funny novel that will strike a chord with anyone who’s ever had their heart broken, hasn’t quite got their sh*t together yet, or who finds themselves wide awake at 3am thinking, ‘How did I get here?’

Born and raised in London and now living in Brighton with her four-year-old son, Charlene Allcott works part-time with young people in a residential care home. She writes a parenting blog at http://www.moderatemum.co.uk/. THE SINGLE MUM'S WISH LIST is her first novel. 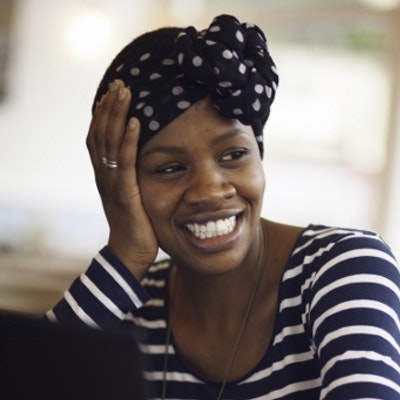 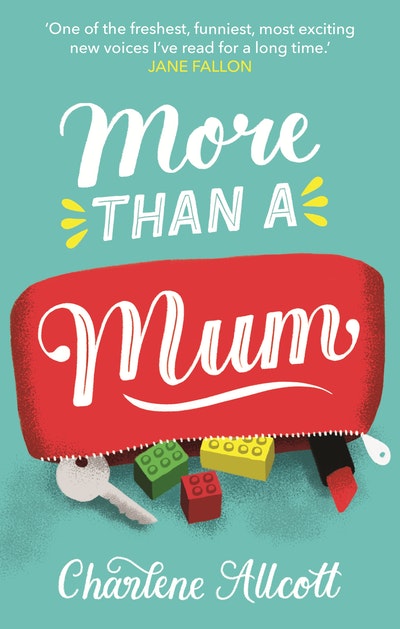 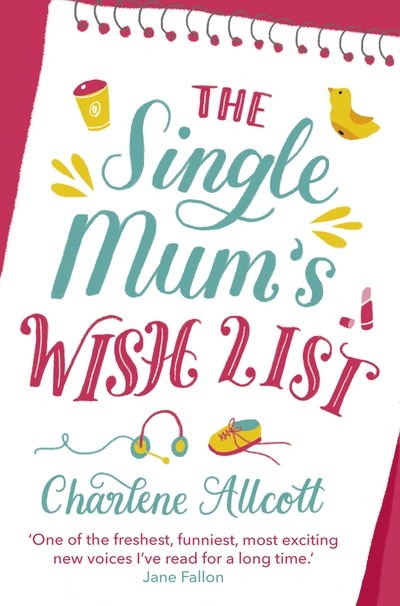 Praise for The Reinvention of Martha Ross

“What fabulous, confident writing! One of the freshest, funniest, most exciting new voices I've read for a long time.”

“We've all been a 'Martha Ross' at some point, so we loved this hilarious and moving novel about starting afresh”

“Beautifully written and emotionally intelligent. I rooted for Martha from the start.”

“Fresh and funny and REAL ... Martha really spoke to me. She will steal everyone's heart!”

“[A] warm and insightful debut with a clever, funny and totally relatable heroine.”

“Very funny and delightfully relatable - this was a real treat.”