The Regulation of International Trade, Volume 3

The General Agreement on Trade in Services

A comprehensive analysis of GATS that considers its historical context, the national preferences that shaped it, and a path to a GATS 2.0

The previous two volumes in The Regulation of International Trade analyzed the General Agreement on Tariffs and Trade (GATT), the first successful agreement to generate multilateral trade liberalization, and the World Trade Organization (WTO), for which the GATT laid the groundwork. In this third volume, Petros Mavroidis turns to the General Agreement on Trade in Services (GATS), a WTO treaty that took effect in 1995, and offers a comprehensive analysis that considers the historical context of the GATS, the national preferences that shaped it, and a path to a GATS 2.0.
Mavroidis examines the GATS through its negotiating record, considering whether the GATS as it is can appropriately address the concerns of the world trading community. The GATS deals exclusively with non-tariff barriers (NTBs)—precisely the instrument that the WTO has not managed to tame—and one of some significance in light of the digital revolution, which has enlarged the scope of cross-border transactions in which neither supplier nor consumer needs to travel for a service to be consumed. Mavroidis argues that the GATS has brought about a platform to liberalize services, and has locked in some pre-GATS liberalization. What is missing, he contends, is a “GATS-Think” that would generate liberalization from now on. 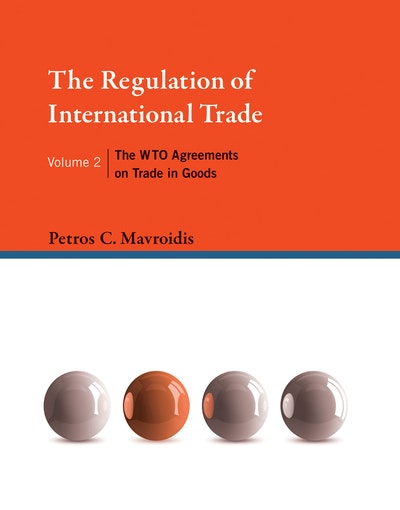 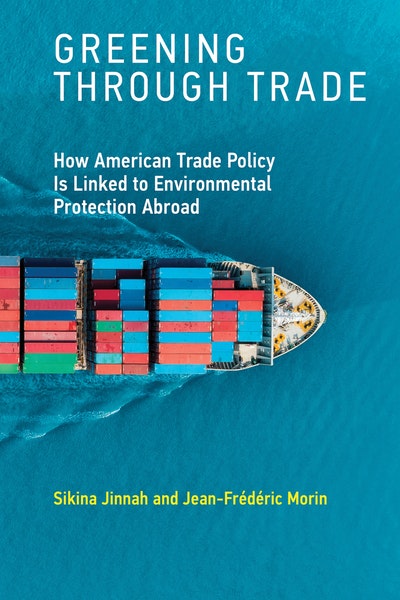 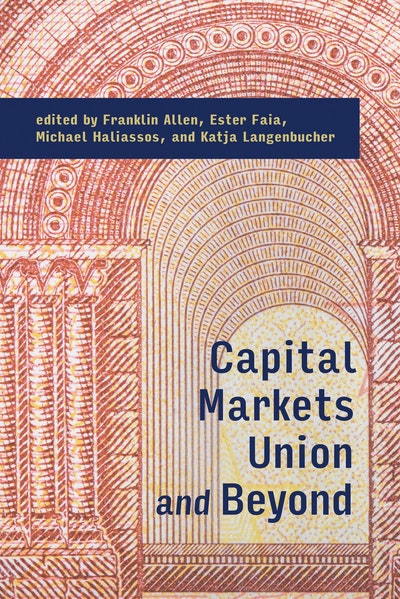 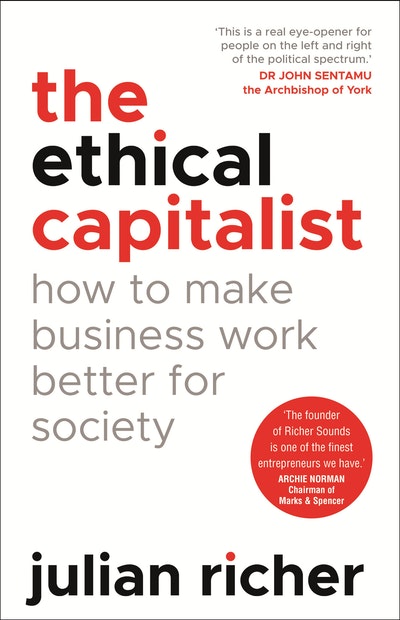 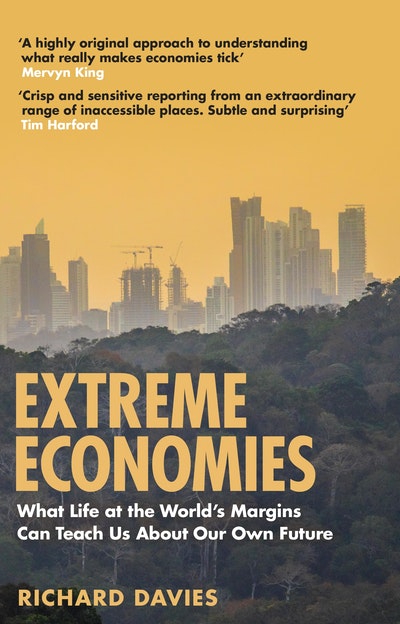