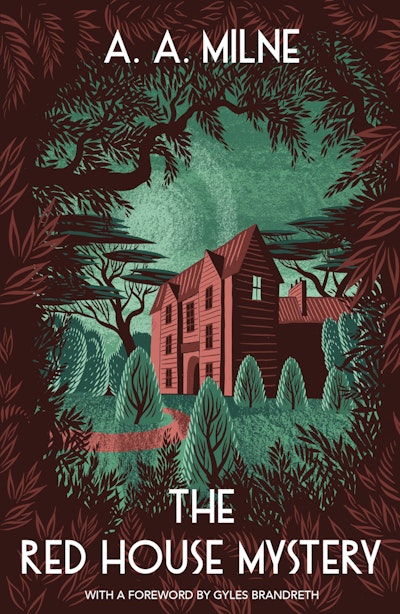 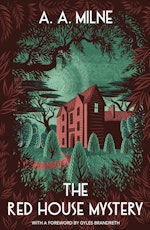 A classic crime story from the world famous author of Winnie-the-Pooh, beautifully re-issued for a whole new audience of Milne fans and crime lovers alike. The perfect stocking filler this Christmas.

Far from the gentle slopes of the Hundred Acre Wood lies The Red House, the setting for A.A Milne’s only detective story, where secret passages, uninvited guests, a sinister valet and a puzzling murder lay the foundations for a classic crime caper. And when the local police prove baffled, it is up to a guest at a local inn to appoint himself 'Sherlock Holmes’ and, together with his friend and loyal ‘Watson’, delve deeper into the mysteries of the dead man.

The Red House Mystery is a lost gem from a time before Tigger and a perfectly crafted whodunit with witty dialogue, deft plotting and a most curious cast of characters.

Alan Alexander Milne was born in Hampstead in 1882 and attended an independent school run by his father before studying mathematics at Cambridge. After university he worked as an Assistant Editor at the magazine Punch and established himself as a successful author of both plays and novels, including The Red House Mystery until, with the publication of When We Were Very Young in 1924 and Winnie-the-Pooh in 1926 his career took a very different turn. Milne continued to produce works for adults but occasionally resented the success of his children's stories, which overshadowed much of his other work.

In 1952 A. A. Milne suffered a stroke after brain surgery and retired to his country home in Sussex as an invalid. He died there four years later. 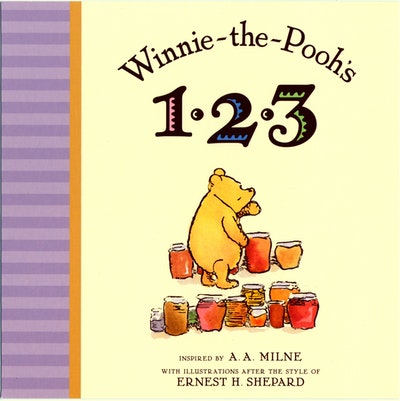 Praise for The Red House Mystery

“I love his writing”