The Question Omnibus by Dennis O'Neil and Denys Cowan Vol. 1

Just a few short years after co-creating Spider-Man, artist and writer Steve Ditko created the Question, who worked as an investigative journalist in public and a vigilante in secret.

Two decades later, writer Dennis O’Neil and artist Denys Cowan unleashed their acclaimed reinvention of the Question for the late 1980s, coinciding with one of the most creatively thrilling periods in comics. While retaining familiar elements of the character—including his faceless mask—O’Neil and Cowan also imbued Vic Sage with a Zen philosophy and forced him to ask vital questions about his methods employed while fighting crime in the corrupt town of Hub City.

But with deadly martial artist assassins and political intrigue to contend with, will one man—even a master of unarmed combat—be able to make a difference? 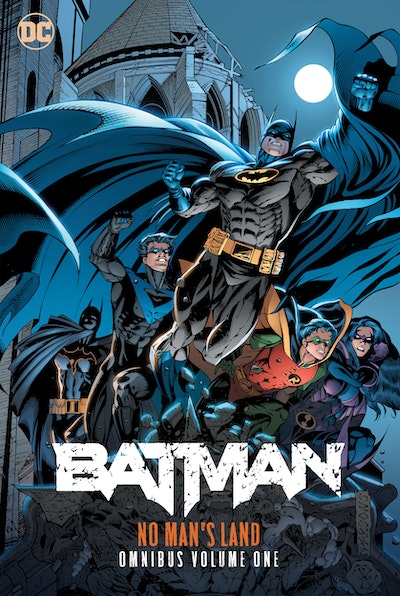 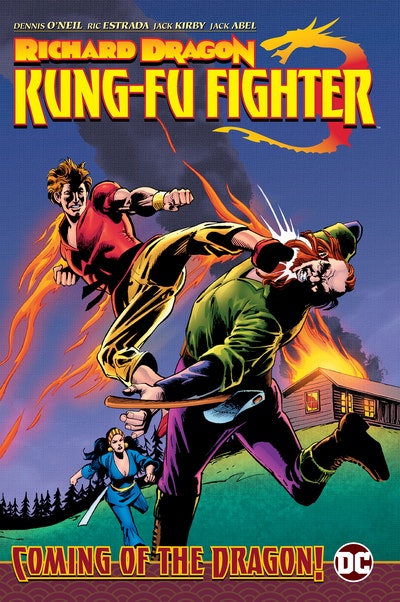 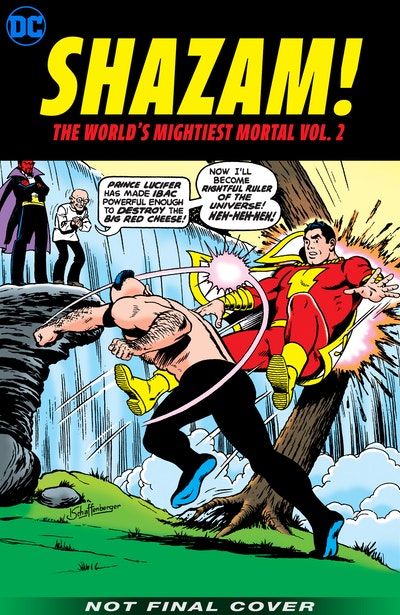 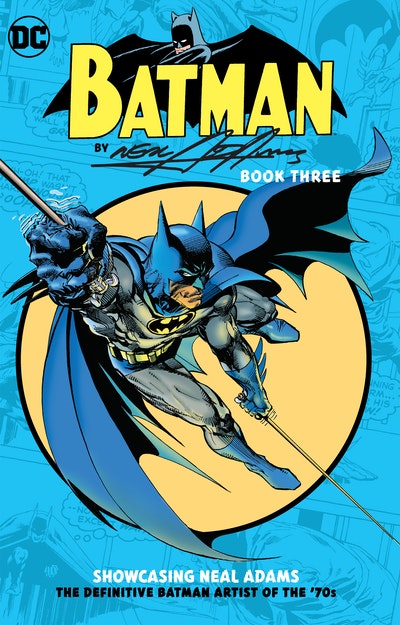 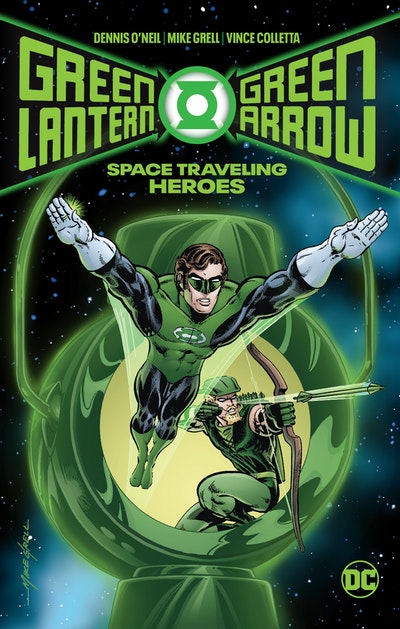 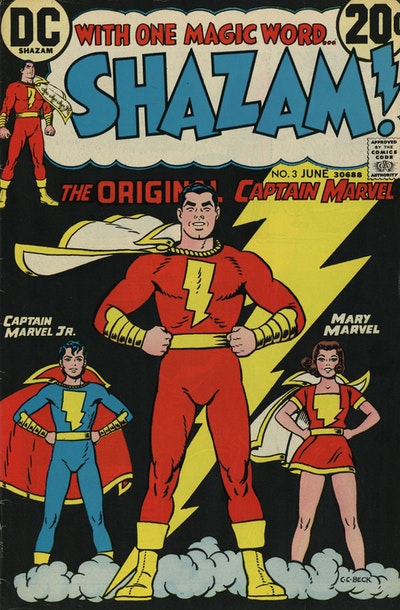