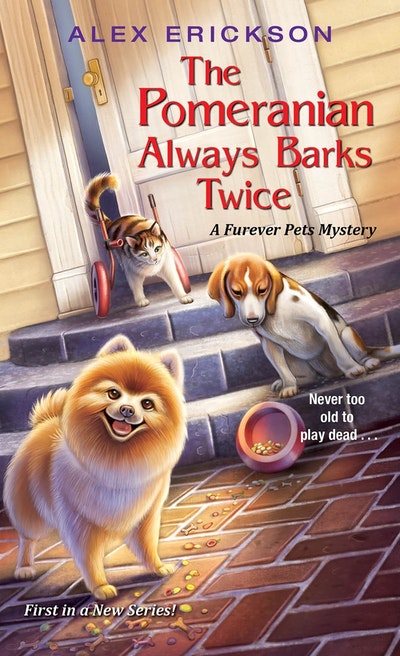 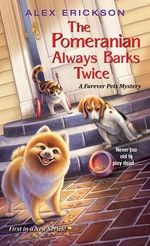 Alex Erickson, national bestselling author of the Bookshop Cafe mysteries debuts with the first in a new series: The Pomeranian Always Barks Twice, which was initially published as a Barnes & Noble mass-market exclusive in April 2019. Now it's being offered to all accounts, as well as being made available as an e-book for the very first time!

With a veterinarian dad and a pet-rescuing mom, helping animals is a family business for the Dentons--but after a shocking murder, it's Liz Denton's son who might end up in a cage . . .

Sadly, Timothy Fuller is too old and infirm to continue caring for his beloved Pomeranian, Stewie, who is also elderly. But finding Stewie a new home has been challenging. Fortunately, Liz Denton and her son, Ben, are on the case. With two beagles and a calico currently residing under their roof, they're always ready to provide care in an emergency.

But a rival rescue group is already there when they show up at the Fuller house--along with a nurse and Mr. Fuller's sour-faced son. After an unpleasant argument, they reschedule the pickup for later. But by the time she gets back, Stewie is an orphan. Mr. Fuller has been found with a knife in his back. And Ben, who'd stopped off to visit one of Mr. Fuller's neighbors, has been collared. Now solving the mystery is Liz's only hope for rescuing her own son . . . 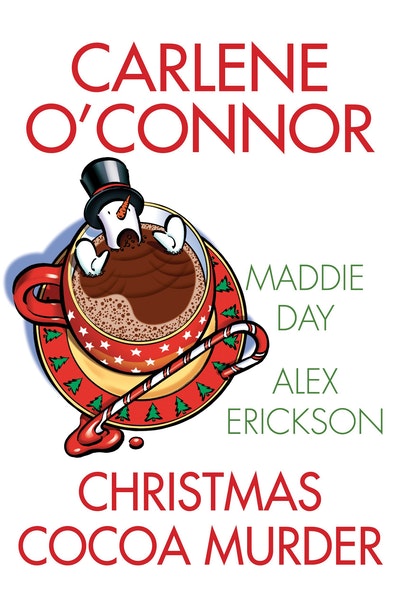 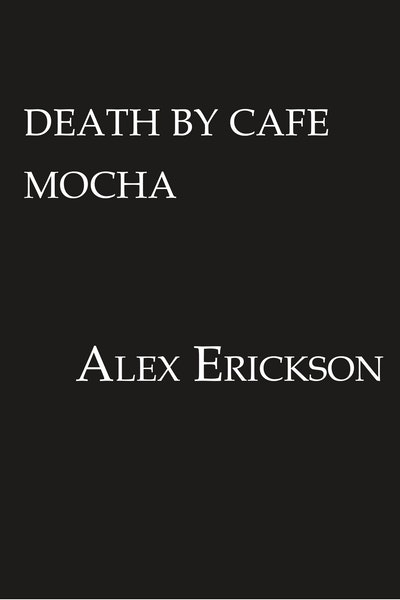 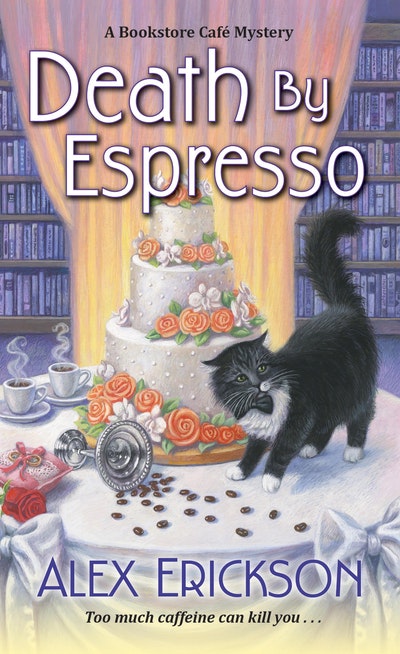 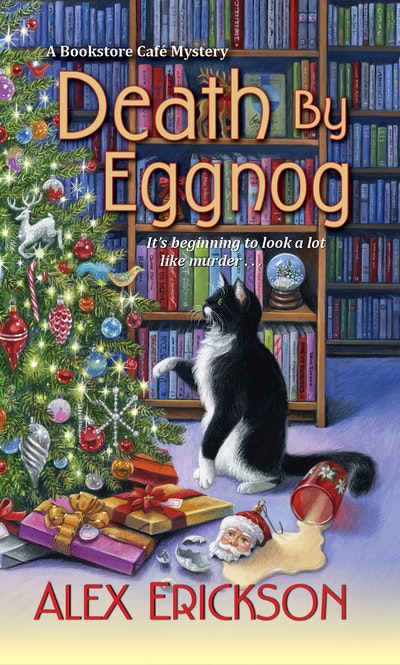 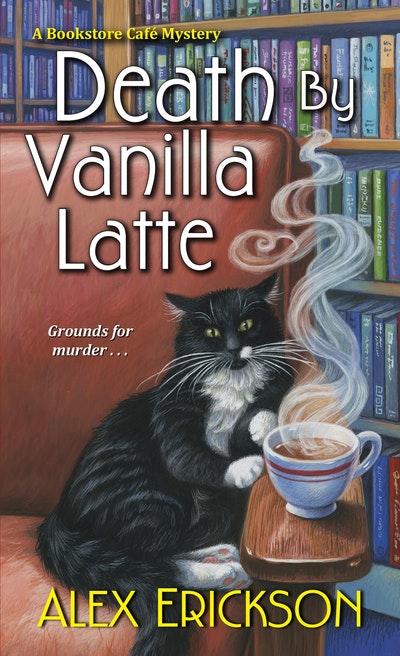 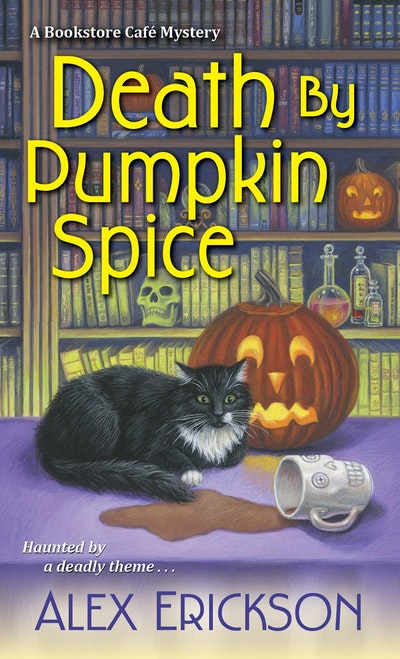 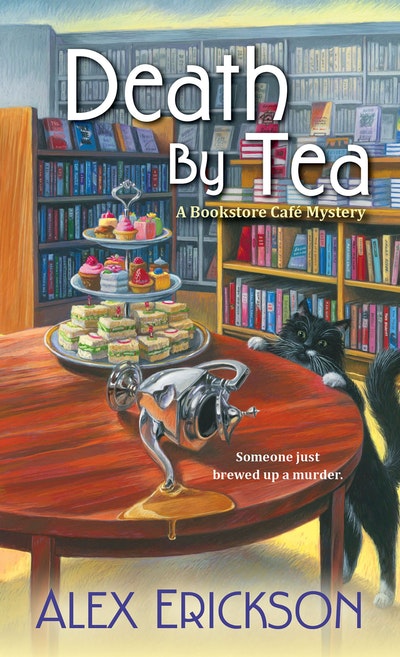