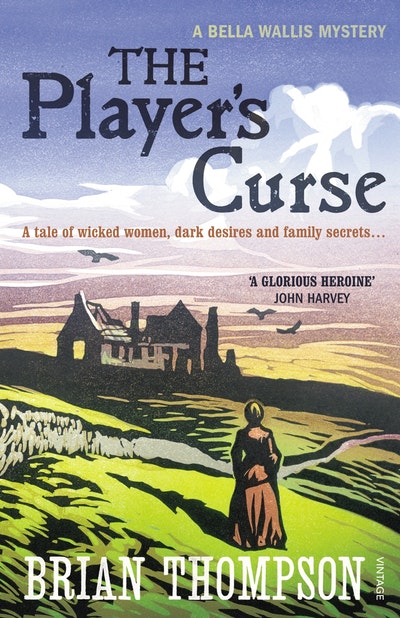 Kidnap, cricket and cross-dressing: all in a day's work for Brian Thompson's Bella Wallis

Bella Wallis’s clandestine career as crime novelist Henry Ellis Margam is proving as successful as ever, but, in this latest nail-biting instalment from Brian Thompson, affairs of the heart are proving far trickier. Bella’s long and half-acknowledged engagement to Westland is beginning to strain as his own shadowy job, working for the government, continually takes him abroad. And then there’s the matter of his sister’s incarceration in a French nunnery about which he refuses to say a word.

Bella determines that their future life together can only be resolved by getting to the bottom of Westland’s secret. Her journey takes her from the Oval, and a vicious curse laid on W.G. Grace, to the desolate moors of Yorkshire, on the trail of some decidedly dangerous women and a surprisingly chatty hermit. When – at opposite ends of Europe – Philip is kidnapped, and Bella taken hostage, the old team of Urmiston, Quigley and Murch must pull together to save them – with varying degrees of bad-mouthing and knockabout violence, but never without bright wit and oodles of panache.

Brian Thompson was born in London in 1935 and now lives in Oxford. He has written three volumes of memoir: Keeping Mum (2006), winner of the Costa Prize for Biography and the PEN/Ackerley Prize, Clever Girl (2007), longlisted for the Samuel Johnson Prize, and A Corner of Paradise (2013). He is also the author of the Bella Wallis mystery series, also published by Chatto. 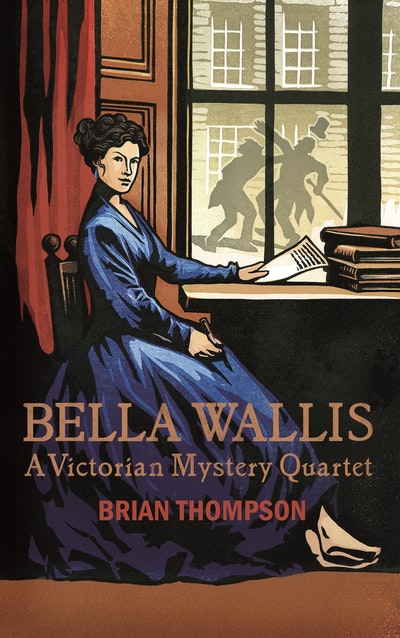 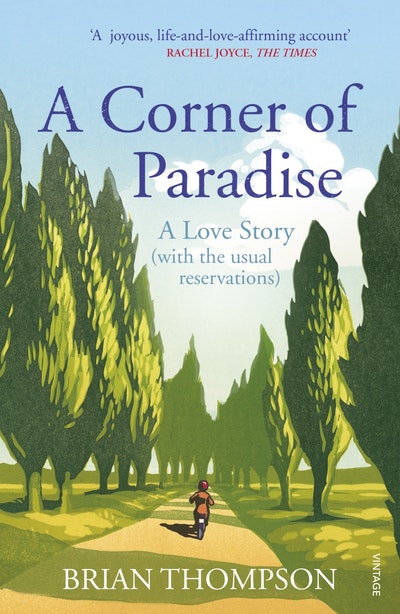 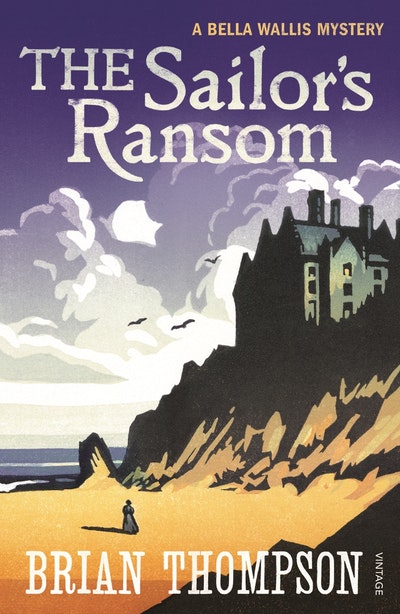 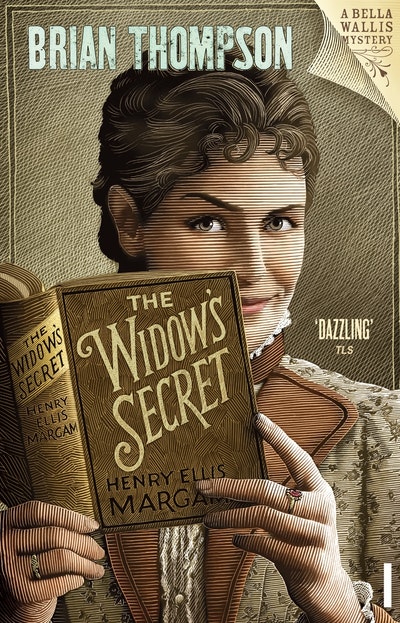