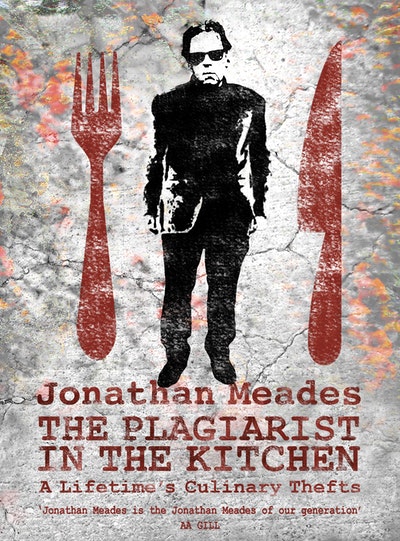 The Plagiarist in the Kitchen

An uncompromising anti-cookbook from the inimitable food critic and essayist Jonathan Meades, featuring 125 ‘borrowed’ recipes and insights from a life spent writing about food.

‘I adore Meades’s book . . . I want more of his rule-breaking irreverence in my kitchen.’ New York Times

‘The Plagiarist in the Kitchen is hilariously grumpy, muttering at us “Don’t you bastards know anything?” You can read it purely for literary pleasure, but Jonathan Meades makes everything sound so delicious that the non-cook will be moved to cook and the bad cook will cook better.’ David Hare, Guardian
The Plagiarist in the Kitchen is an anti-cookbook. Best known as a provocative novelist, journalist and film-maker, Jonathan Meades has also been called ‘the best amateur chef in the world’ by Marco Pierre White. His contention here is that anyone who claims to have invented a dish is delusional, dishonestly contributing to the myth of culinary originality.

Meades delivers a polemical but highly usable collection of 125 of his favourite recipes, each one an example of the fine art of culinary plagiarism. These are dishes and methods he has hijacked, adapted, improved upon and made his own. Without assuming any special knowledge or skill, the book is full of excellent advice. He tells us why the British never got the hang of garlic. That a purist would never dream of putting cheese in a Gratin Dauphinois. That cooking brains in brown butter cannot be improved upon. And why – despite the advice of Martin Scorsese’s mother – he insists on frying his meatballs.

Adorned with his own abstract monochrome images (none of which ‘illustrate’ the stolen recipes they accompany), The Plagiarist in the Kitchen is a stylish object, both useful and instructive. In a world dominated by health fads, food vloggers and over-priced kitchen gadgets, it is timely reminder that, when it comes to food, it’s almost always better to borrow than to invent.

Jonathan Meades is a writer, journalist, essayist and film-maker. He is the author of Filthy English, Peter Knows What Dick Likes, The Fowler Family Business, Museum Without Walls and Pompey. In 2014, he published the first volume of his autobiography, An Encyclopaedia of Myself.

His many films for the BBC include Abroad in Britain, Meades Eats, Meades on France and, most recently, The Joy of Essex and Bunkers, Brutalism and Bloodymindedness Concrete Poetry.

Praise for The Plagiarist in the Kitchen

A wonderful cookbook . . . defiantly and hilariously unprecious, even as it demonstrates on every page the author’s discernment as a gourmet. Periodically Meades erupts in wittily splenetic denunciations of holier-than-thou food ist rhetoric. [The Plagiarist in the Kitchen] instantiates a philosophy of food that is wiser and cleverer than anything you will read under the burgeoning academic rubric of “philosophy of food”.

Meades returns now as defiant, playful, and possibly punch drunk as ever . . . The Plagiarist in the Kitchen is a cookbook in the mode of, say, The Futurist Cookbook, The Alice B. Toklas Cookbook, or a good old-fashioned M. F. K. Fisher.

Meades is one of our most eloquent and excellent iconoclasts . . . Although the prose is as opinionated and elegant as you'd expect, this is a brilliant, magnificently old-fashioned cookbook.

The Plagiarist in the Kitchen is hilariously grumpy, muttering at us “Don’t you bastards know anything?” You can read it purely for literary pleasure, but Jonathan Meades makes everything sound so delicious that the non-cook will be moved to cook and the bad cook will cook better."

Witty, forthright and full of excellent recipes. A welcome companion for self-catering holidays.

Meades reasonably observes that 'no one reads a cookbook cover to cover', but for obvious reasons I did this one, and I don't regret it. It is quite the funniest I've read.

Meades was for 15 years from 1986 the restaurant critic of the Times, a calling he approached with polymathic wit, much copied, rarely bettered . . . The Plagiarist in the Kitchen is a personal food odyssey, a book of recipes, each with a story of how he came by it, and why exactly he is passing it off as his own.

The Plagiarist in the Kitchen, an intriguing read as any Meades follower will suppose – peppered with digressions, spleen, literary references, jests and arcane knowledge – is also a repository of sound European recipes.

Meades is a hugely entertaining writer and the book is peppered with anecdotes and contrarian statements: "So far as I can recall I have not eaten guacamole," is just one example.

Meades has been compared, favourably, to Rabelais and, flatteringly, to Swift. The truth is that he outstrips both in the gaudiness of his imagination.

The scope of his ideas, the force of his arguments, the sheer vitality of his sentences: these things come at you like negative ions after a storm, with the result that you soon start to feel an awful lot better – envious but revitalised, too

Superb . . . The Plagiarist in the Kitchen is an incredibly generous book. It is a gift to the world from a man who has spent decades getting to know food better than nearly anyone else.

More than just a cookbook; The Plagiarist in the Kitchen is a manifesto. And it has something to say to us about the times – and the places – we live.

I adore Meades’s book, but not because I’ll be doing much cooking from it. I love it because I want more of his rule-breaking irreverence in my kitchen.

A must for every foodie . . . there's no Mary Berry-ish nannying about level tbs

Books of the Year, Spectator

Hilarious, insightful, and full of the food I love . . . a future classic in my book.

Here [Jonathan Meades] has chosen 125 of his favourite recipes for an anti-cookbook, interwoven with brilliant anecdotes . . . all of which accumulates into a bracing polemic about the very idea of eating well. Buy it for the prose. 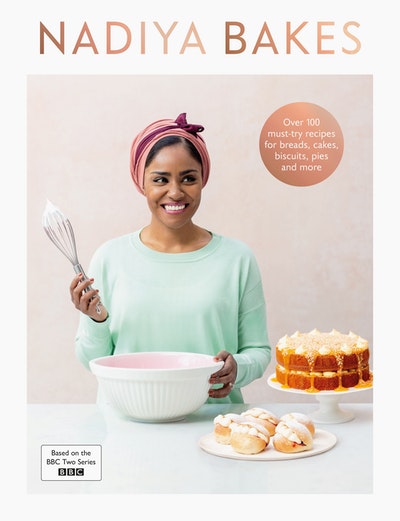 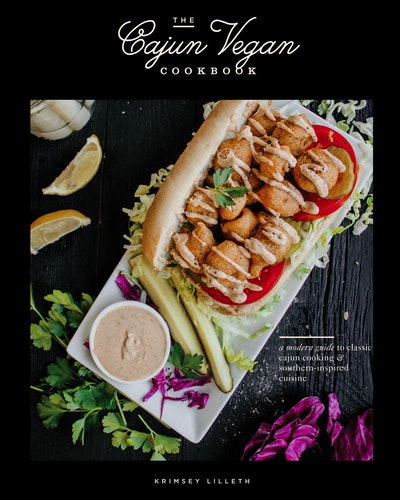 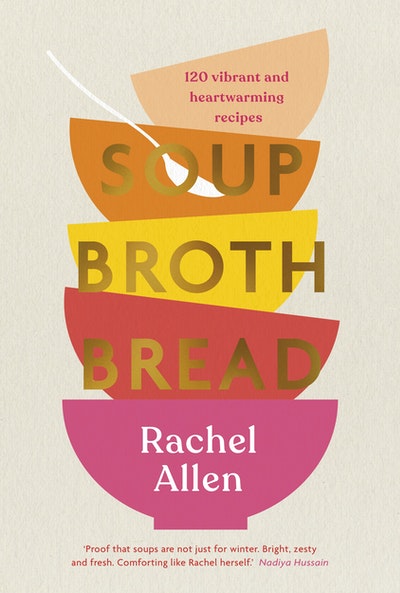 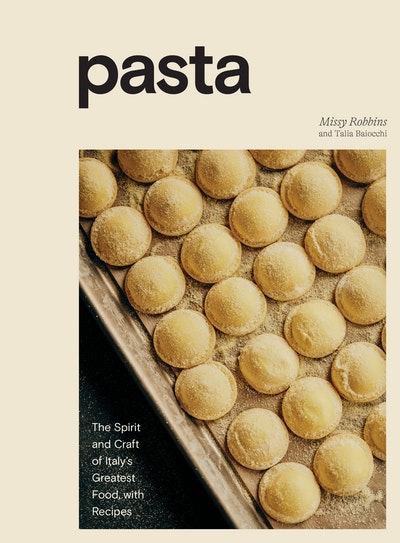