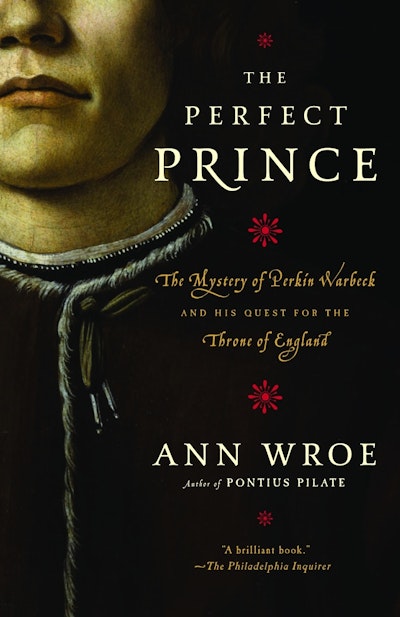 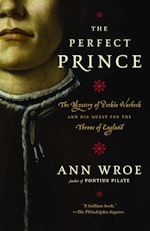 In 1491, as Machiavelli advised popes and princes and Leonardo da Vinci astonished the art world, a young man boarded a ship in Portugal bound for Ireland. He would be greeted upon arrival as the rightful heir to the throne of England. The trouble was, England already had a king.

The most intriguing and ambitious pretender in history, this elegant young man was celebrated throughout Europe as the prince he claimed to be: Richard, Duke of York, the younger of the “Princes in the Tower” who were presumed to have been murdered almost a decade earlier. Handsome, well-mannered, and charismatic, he behaved like the perfect prince, and many believed he was one. The greatest European rulers of the age—among them the emperor Maximilian, Ferdinand and Isabella of Spain, and Charles VIII of France—used him as a diplomatic pawn to their own advantage. As such, he tormented Henry VII for eight years, attempting to invade England three times. Eventually, defeated and captured, he admitted to being Perkin Warbeck, the son of a common boatman from Flanders. But was this really the truth?

Ann Wroe, a historian and storyteller of the first rank, delves into the secret corners of the late medieval world to explore both the elusive nature of identity and the human propensity for deception. In uncovering the mystery of Perkin Warbeck, Wroe illuminates not only a life but an entire world trembling on the verge of discovery. 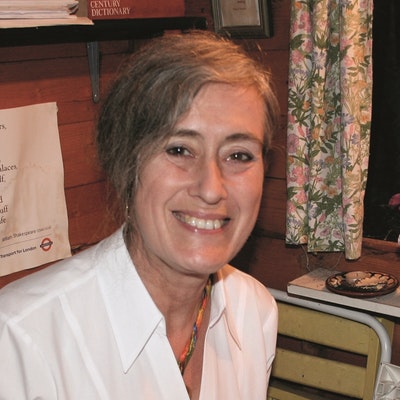 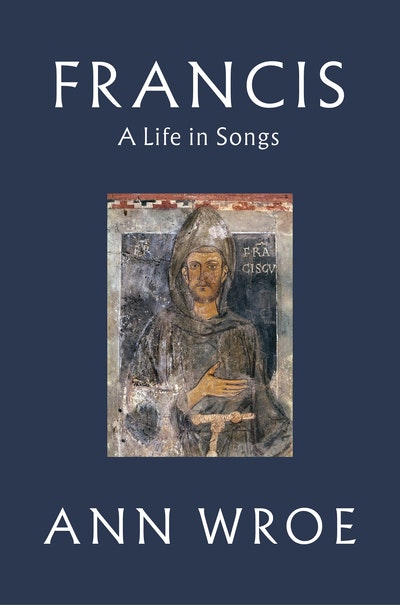 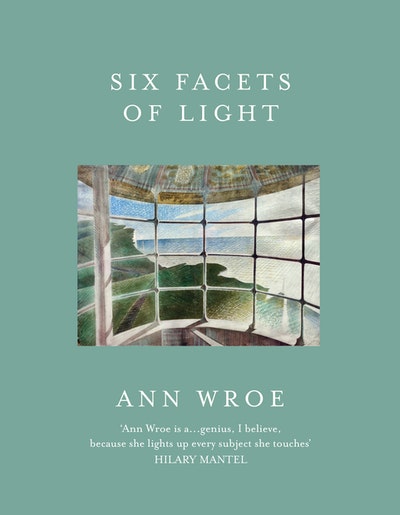 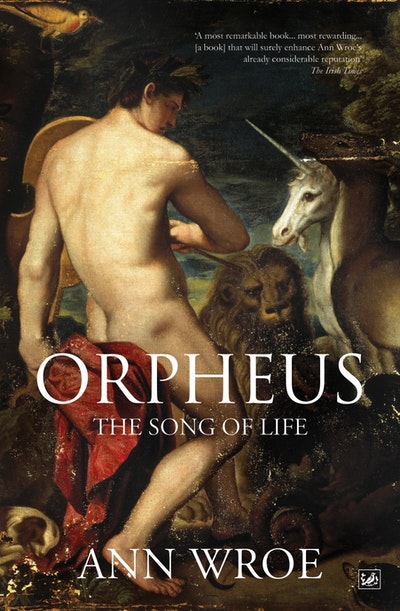 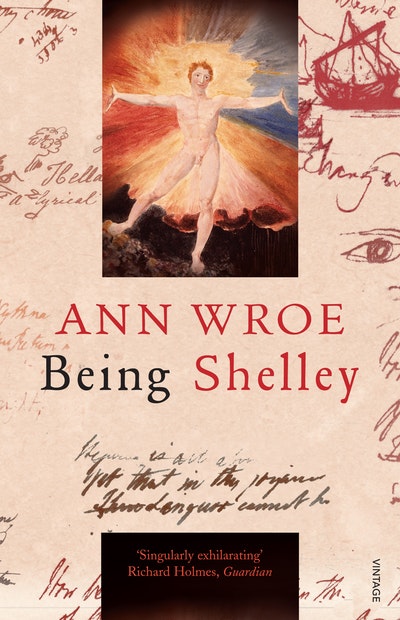 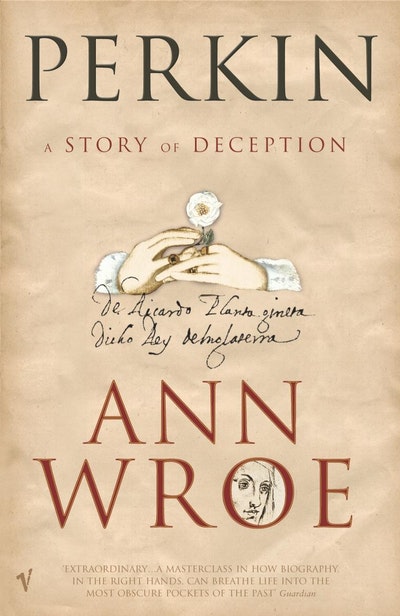 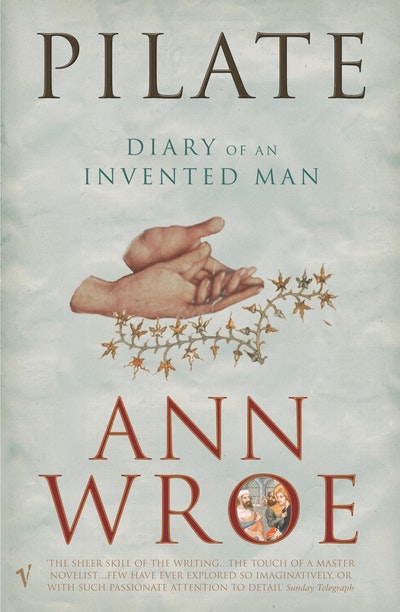 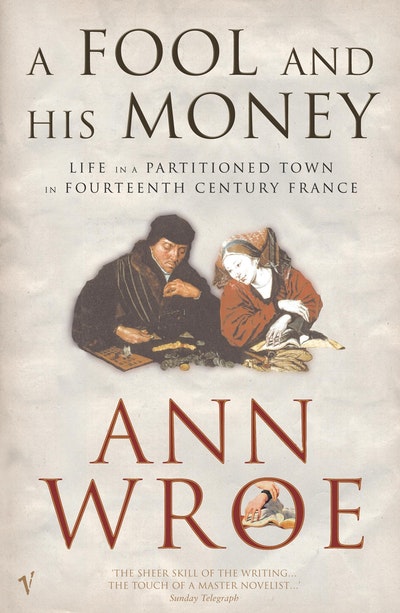 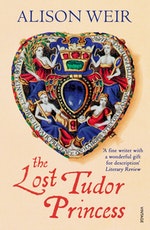 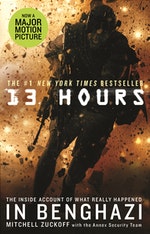