The Origins Of Totalitarianism: PMC

Arendt's definitive work on totalitarianism, a surprise bestseller in 2017.

'How could such a book speak so powerfully to our present moment? The short answer is that we, too, live in dark times' Washington Post

Hannah Arendt's chilling analysis of the conditions that led to the Nazi and Soviet totalitarian regimes is a warning from history about the fragility of freedom, exploring how propaganda, scapegoats, terror and political isolation all aided the slide towards total domination.
'A non-fiction bookend to Nineteen Eighty-Four' The New York Times 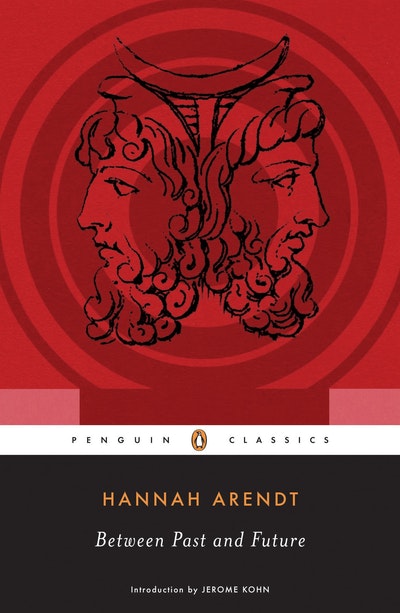 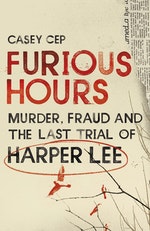 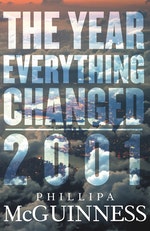 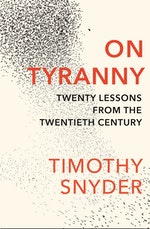