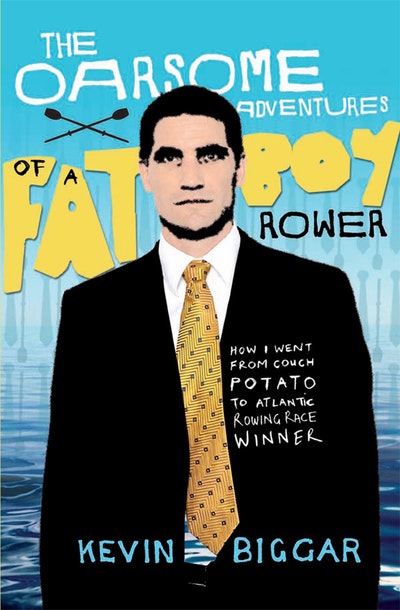 The Oarsome Adventures of a Fat Boy Rower

How I Went from Couch Potato to Atlantic Rowing Race Winner

True, brilliantly written story of how one young man solved his crisis by rowing the Atlantic.

True, brilliantly written story of how one young man solved his crisis by rowing the Atlantic.

Kevin Biggar, adventurer and writer, was a strategy consultant with The Boston Consulting Group before he decided to take part in the world’s toughest endurance event, the Trans-Atlantic Rowing Race, with fellow adventurer Jamie Fitzgerald. The incredible story of Kevin’s transformation from couch potato to world record-holder is told in The Oarsome Adventures of a Fat Boy Rower, which was awarded the Sunday Star Times Sports Book of the Year 2008.

His next adventure saw him and Jamie trekking unsupported to the South Pole, and Escape to the Pole tells that story. Kevin went on to host the popular TV series First Crossings, where he and Jamie re-create some epic first crossings in rugged settings. He’s now an Auckland-based motivational speaker who presents at industry conferences and corporate events around New Zealand and Australia. He speaks about how to take on large challenges, improve teamwork and get the most out of yourself and your team. See www.kevinbiggar.co.nz.

Kevin’s professional career has included working in problem-solving, consulting and strategy roles at the Treasury and with large multinationals like The Boston Consulting Group, as well as small businesses and more recently as the CEO of a software start-up company. This varied background, combined with the universal appeal of his adventure stories, means he is able to relate to a wide variety of audiences, ages and at all levels from the board to CEOs to frontline staff.

Reviewing Escape to the Pole in The Bay Chronicle,the reviewer wrote: ‘What could be a blow-by-blow account of sheer slog is turned into an absorbing, exciting tale by the sheer quality of the writing.’ She praised it as ‘the ultimate in New Zealand writing’, saying that she could not ‘think of a category of person who would not be captivated by this book’. Beattie’s Blog was impressed with the way ‘the wealth of historical sources’, including extracts from the diary of that polar explorer of the Golden Age, Robert Falcon Scott, on his final, fatal expedition, finds the writers ‘unwillingly recreating and reliving some of the most dramatic moments of Scott’s last expedition’, thus giving the reader ‘a unique perspective in the circumstances surrounding his tragic death’. Nonetheless, he concludes that Biggar’s characteristic ‘whimsical, informative, entertaining style … puts a modern human face on a classic boy’s own adventure story with a romantic twist’.

NZ Doctor wrote that the ‘writing is honest, understated, laid-back and funny’ but the ‘poignant history [of polar exploration] is not lost on the pair’ and ‘behind their easygoing manner was a touching respect for those who had gone before them , combined with a shared wariness of the deadly environment’.The Ashburton Weekend Guardian found that the ‘vivid descriptions of life on the ice … takes hold of the reader and doesn’t let slip’. 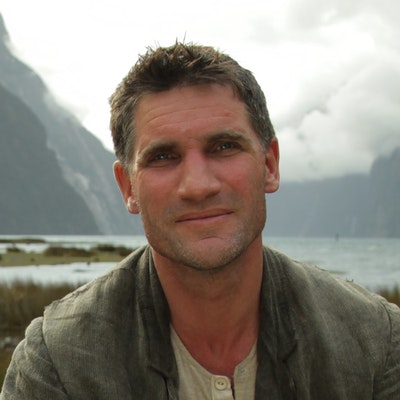