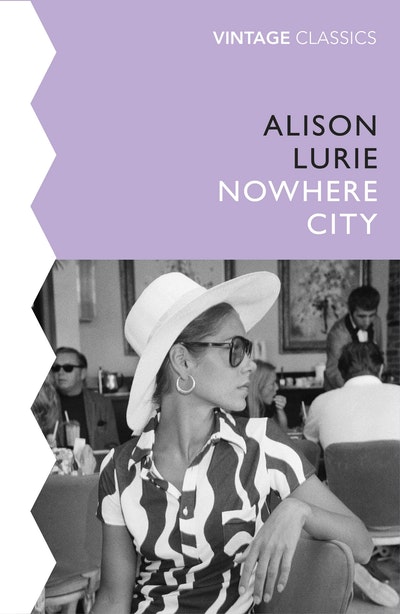 A book that will stay with you. A fascinating mixture of first-rate story-telling, humour and exact psychological insight.

Just married and newly arrived in Los Angeles are Paul and Katherine Cattleman. Paul responds immediately to the sunny, sprawling cosmopolitan city but to Katherine the main impression is of dirt and smog. Paul explores his surroundings and discovers Ceci, a girl who could be the incarnation of the city's uninhibited ways, while Katherine meets Iz a psychiatrist who recognises her unhappiness and sets out to help her. Under the bright west coast sun, the city begins to affect the couple in separate, subtle but significant ways, shining new light on their marriage with moving, funny and unexpected consequences.

Alison Lurie, born in 1926, is an American writer and academic. She has published nine novels, including Foreign Affairs, which won the Pulitzer Prize, one collection of short stories and several works of non-fiction. She has also taught literature, folklore, and creative writing at Cornell University since 1969 and is the Whiton Professor of American Literature emerita. She lives in upstate New York but during her career has routinely spent time in Florida and London, providing inspiration for her novels. Her career as a writer has seen critical and commercial success, and in both her fiction and academic work she has done much to promote the study of children’s literature. She has three sons and three grandchildren. 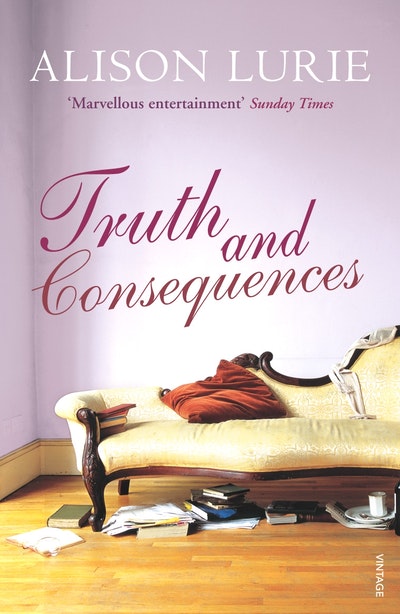 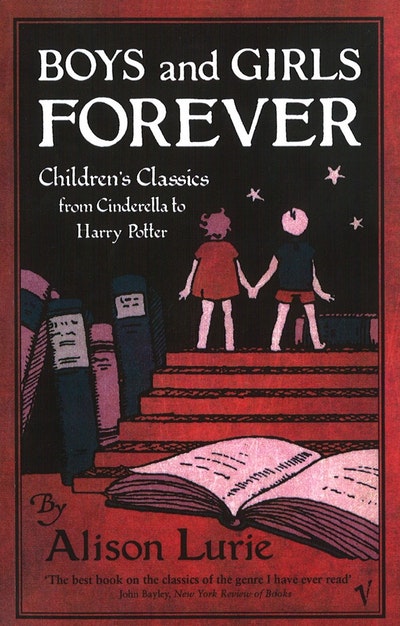 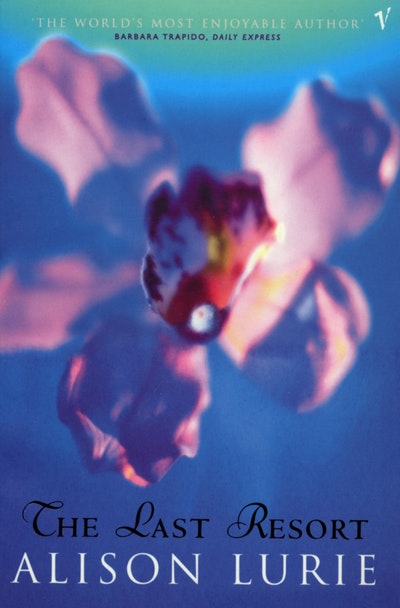 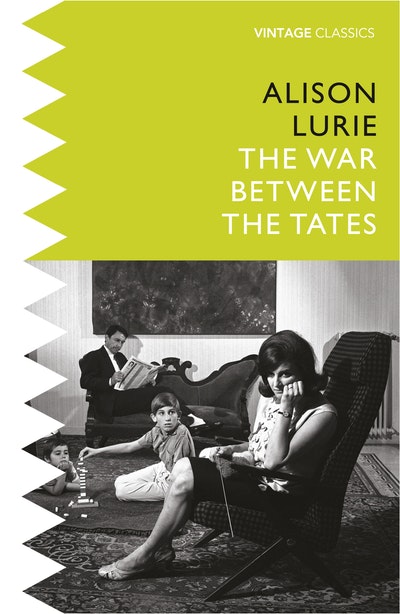 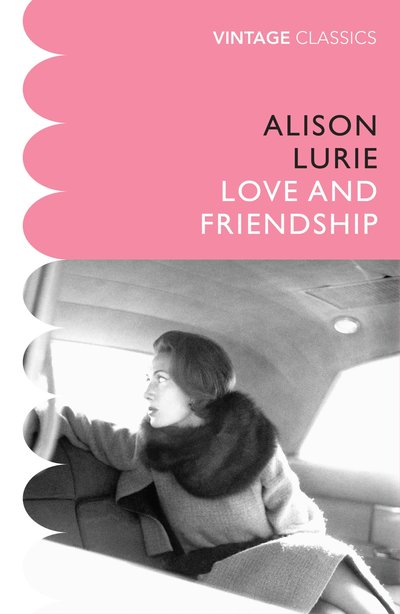 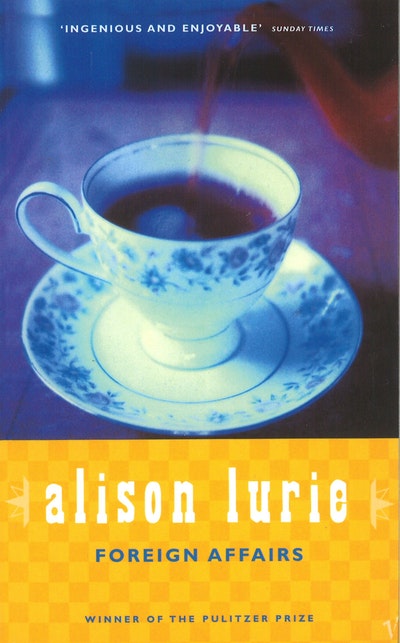 Praise for The Nowhere City

Perhaps more shocking than she knows - shocking like Jane Austen, not Genet

The Queen Herod of contemporary fiction

A very witty, assured, sustained creation of both people and place

Lurie treats Los Angeles as worth looking at closely, not just as a backcloth...often very funny, always easily readable