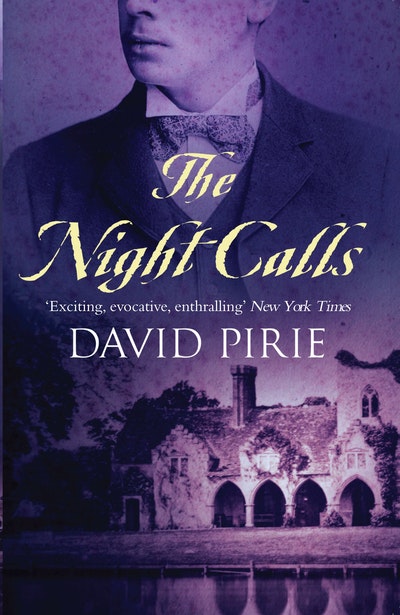 The second novel in the electrifying MURDER ROOMS cycle.

While a young medical student at Edinburgh Arthur Conan Doyle famously studied under the remarkable Dr Joseph Bell, who was a pioneer in criminal investigation. THE NIGHT CALLS chronicles their most frightening and disturbing case, the encounter with the man who was later presented in expurgated form as Moriarty. Beginning with a series of bizarre and outlandish assaults on women in the brothels of Edinburgh, the story moves to the medical facility of the city's university, which is itself being disrupted by the violent struggle for women's educational rights. Here Doyle meets a fellow student, young Elizabeth Scott, who has many enemies, among them a crazed misogynist student called Crawford and the smiling hypocritical patron of the university, Henry Carlisle. Yet slowly Bell begins to realise that the increasingly freakish crimes they are investigating reflect an entirely new and terrifying kind of criminal who is not susceptible to the old methods. THE NIGHT CALLS takes them from the evil heart of old Edinburgh into what Bell calls their 'fight against the future' and to London itself, where Doyle again faces his nemesis with terrifying results.

David Pirie was a journalist and film critic before he became a screenwriter. Just a few of his numerous credits are the BAFTA nominated adaptation for the BBC of The Woman in White and his collaboration with Lars Von Trier on the script of the Oscar nominated film Breaking the Waves. David Pirie lives in Somerset. The Murder Rooms website address is www.murder-rooms.com 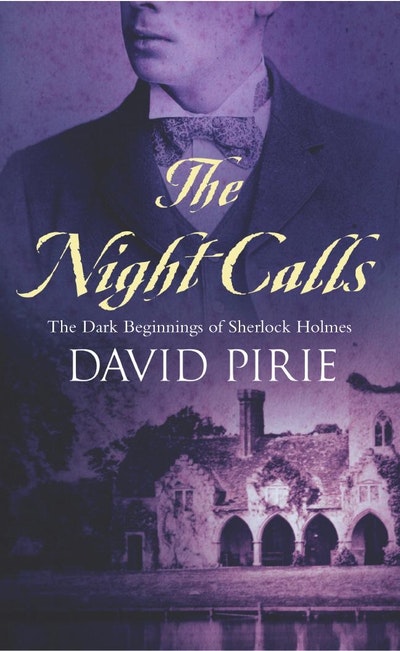 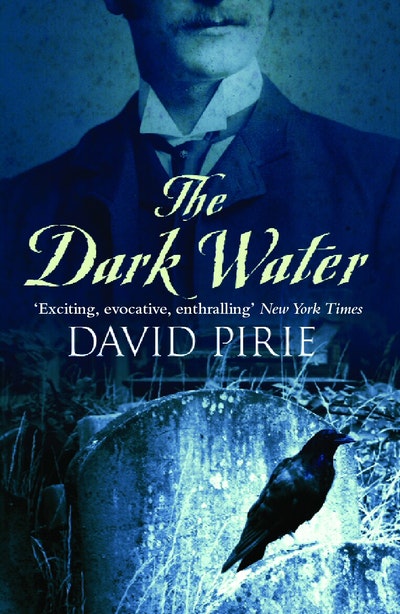 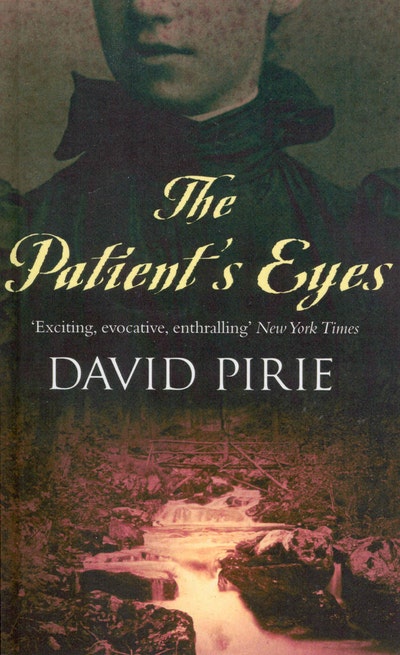 Praise for The Night Calls

A gripping narrative which never lapses into anachronistically modern language or attitudes. This is a breath of fresh air in the crime genre - a fascinating read

An intellectual treat and a downright guilty pleasure