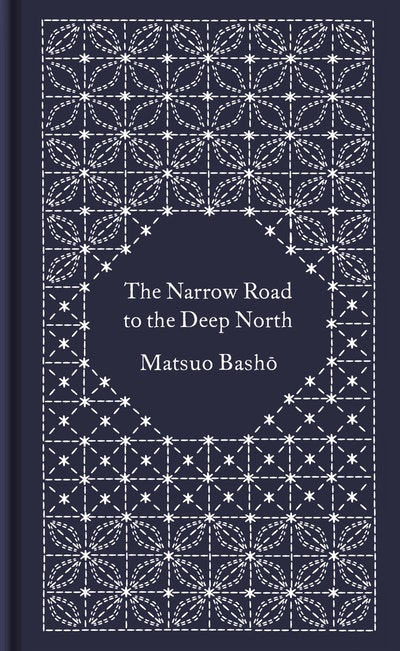 The Narrow Road to the Deep North and Other Travel Sketches

New to the Penguin Pocket Hardbacks series - books that have changed the history of thought, in sumptuous, clothbound editions

In his perfectly crafted haiku poems, Basho described the natural world with great simplicity and delicacy of feeling. When he composed The Narrow Road to the Deep North he was a serious student of Zen Buddhism setting off on a series of travels designed to strip away the trappings of the material world and bring spiritual enlightenment. He wrote of the seasons changing, of the smell of the rain, the brightness of the moon and the beauty of the waterfall, through which he sensed the mysteries of the universe. These travel writings not only chronicle Basho's perilous journeys through Japan, but also capture his vision of eternity in the transient world around him.

Matsuo Bashō (1644 – 1694), later known as Matsuo Chūemon Munefusa, was the most famous poet of the Edo period in Japan. 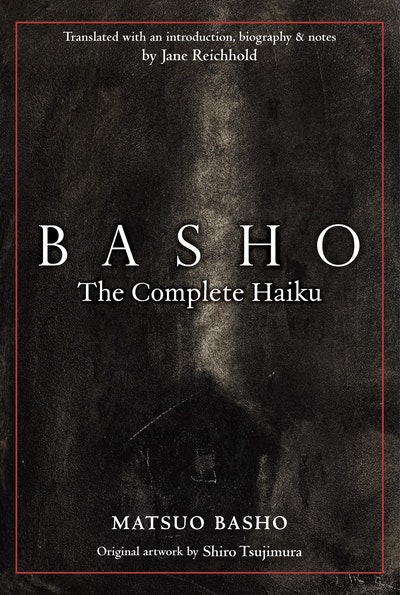 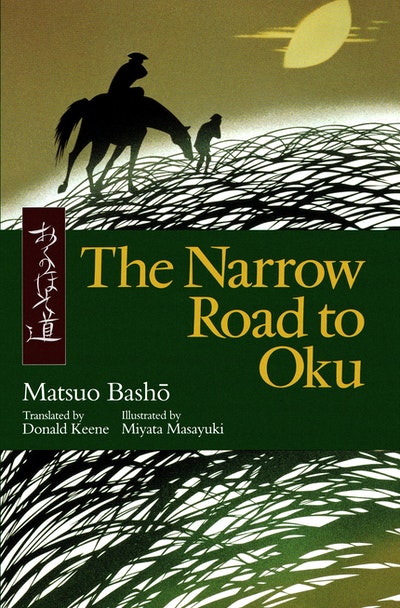 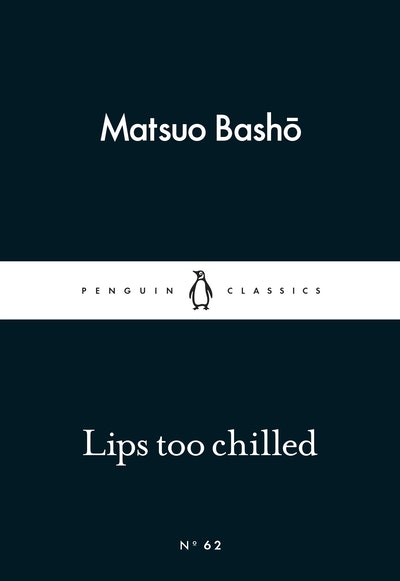 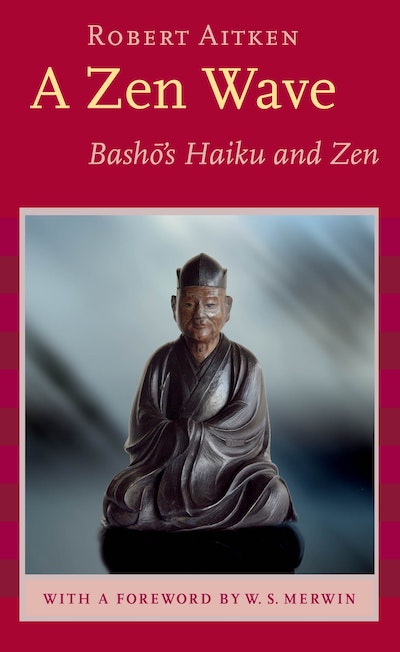 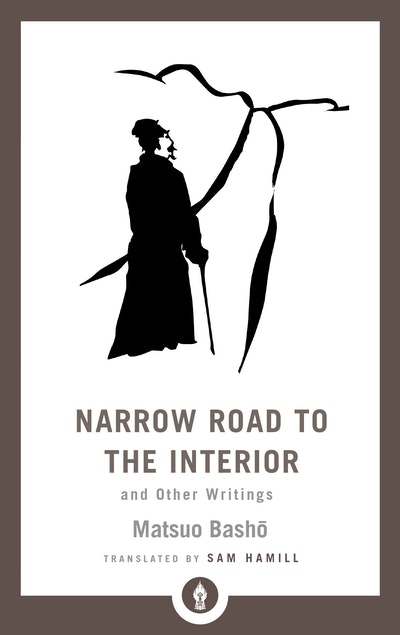 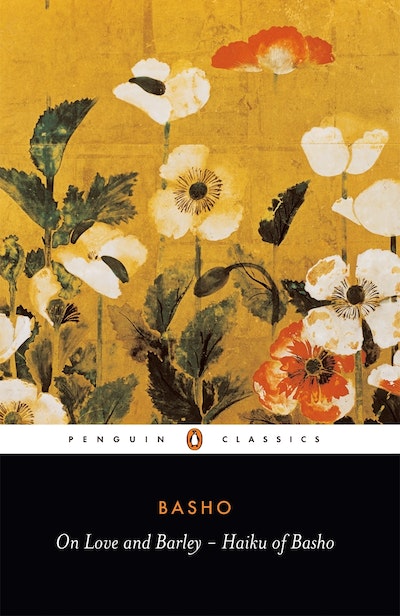 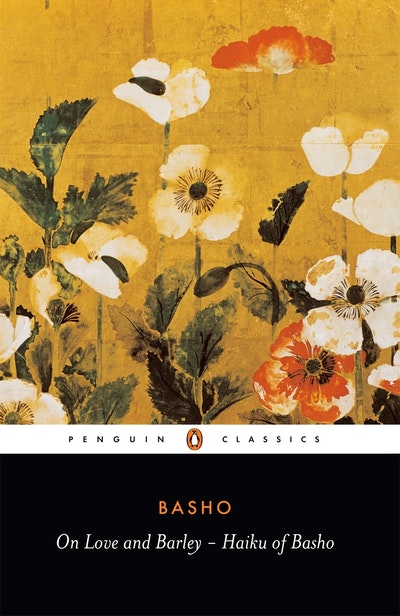 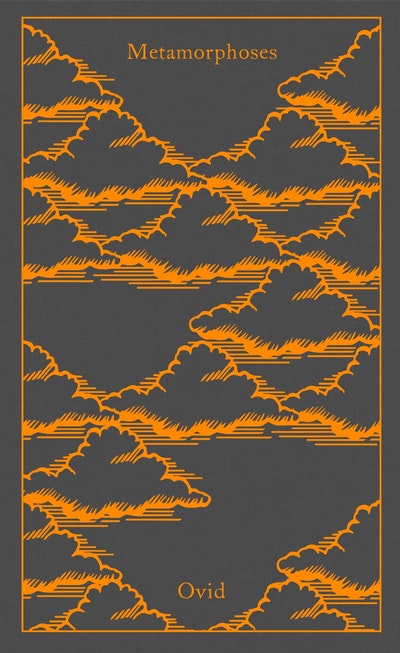 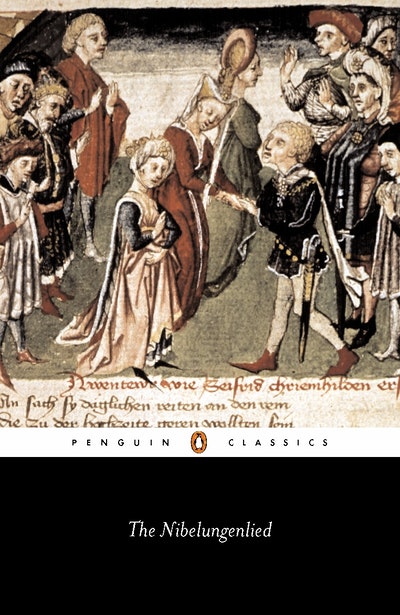 The Nibelungenlied
A. T. Hatto 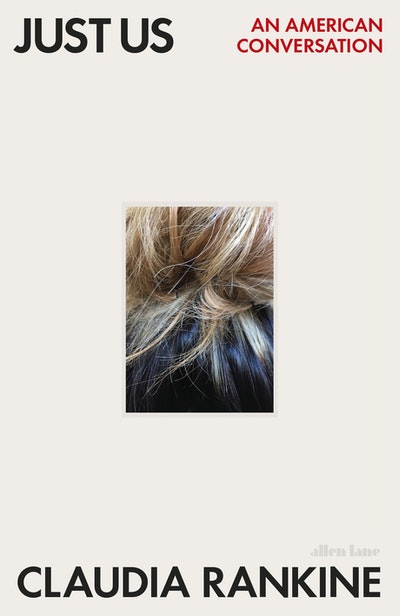 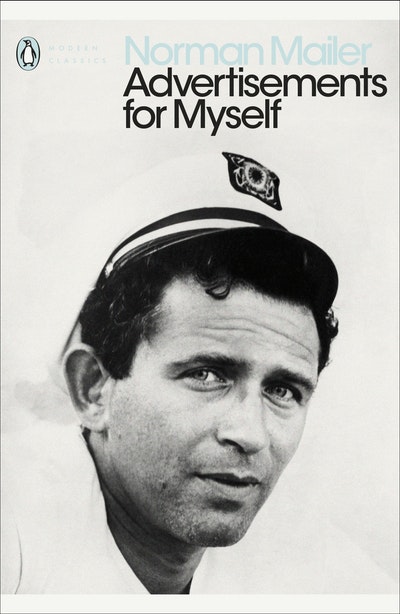