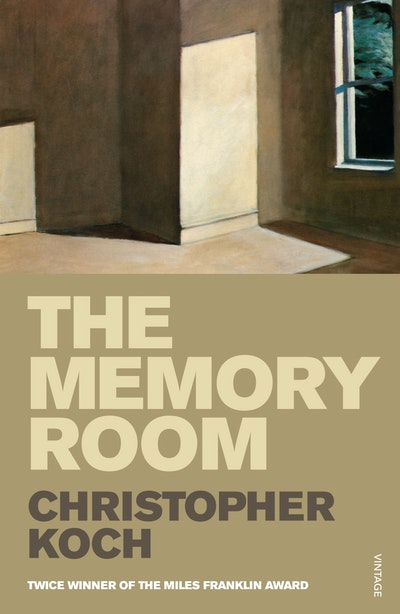 THE LATEST NOVEL FROM CHRISTOPHER KOCH, TWICE WINNER OF THE MILES FRANKLIN AWARD

'What is a spy? Are they born, or are they made?'
With these words, Vincent Austin analyses his future occupation. Some spies are made, he says, but his kind is born. He is devoted to secrecy for its own sake.
Vincent is orphaned early, and his boyhood in Tasmania is spent with an elderly aunt. His fascination with secrecy and espionage - and much else besides - is shared to an uncanny degree by Erika Lange, daughter of a post-World War German immigrant. She too has lost her mother, and she and Vincent see themselves as twin spirits, inhabiting a shared, platonic world of fantasy and ritual.
At University, Vincent aims to enter Foreign Affairs - an ambition shared by his easygoing friend Derek Bradley. However, in his final year, Vincent is recruited by ASIS - Australia's overseas secret intelligence service - and his adolescent dream becomes reality. Erika becomes a journalist, eventually entering the overseas service as a press officer. She is an attractive and magnetic woman, but her emotional life is chaotic.
She, Vincent and Derek meet again in 1982, when they are in their thirties, and have all been posted to the Australian Embassy in Beijing. Here, Erika and Bradley begin an affair which is ultimately doomed to fail. At the same time, Vincent attempts an espionage coup which ends in disaster for himself and Derek.
Both men are expelled from China, and are based in Canberra, where Vincent is confined to the ASIS Registry: the 'memory room' of the book's title. This is the year of Star Wars, and the final phase of the Cold War.
Erika, also returning to Australia, becomes a television journalist, and enjoys a period of national prominence. The fantasies of youth have become reality for Erika and Vincent, and lead to a tragic climax for them both. It is left to Derek, who inherits Vincent's diaries, to contemplate their fate.
A psychological study of a brilliant but eccentric secret intelligence operative, THE MEMORY ROOM is also an exploration of the mystical nature of secrecy itself, and of the consequences of a shared obsession.

Christopher Koch is of Irish, English and German ancestry. For a good deal of his life he was a broadcasting producer, working for the Australian Broadcasting Corporation in Sydney. He has lived and worked in London and elsewhere overseas. He has been a full-time writer since 1972, winning international praise and a number of awards for his five previous novels - many of which are translated in a number of European countries. In 1995, Koch was made an Officer of the Order of Australia for his contribution to Australian literature. 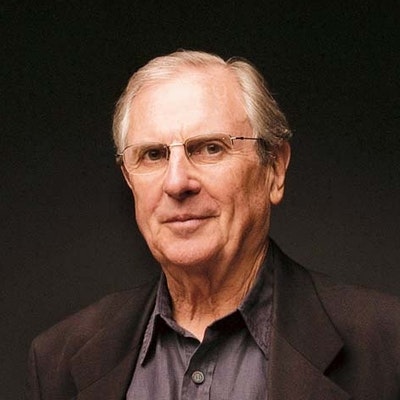 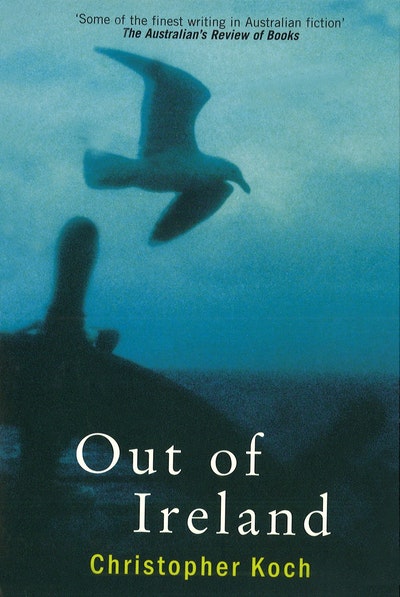 Praise for The Memory Room

“A master of storytelling. I have been particularly touched by Koch's perceptive impressions of China.'