In the first book to come directly from the front lines of the war in Iraq, here is an insider's look at the dramatic sequence of events that unfolded during the 1st Marine Division's 22-day assault from Kuwait to Baghdad.

Taking us straight to the front lines, The March Up follows the famed 1st Marine Division on their decisive 1,184 kilometre trek to Baghdad, from first assault to the taking of the city. The 1st Marine Division, which had fought in Guadalcanal, Khe San, and Kuwait City, provided the critical force in Operation Iraqi Freedom. With unprecedented access to everyone from three-star generals to privates, authors West and Smith, men with 60 years of military and combat experience between them, trace the strategic war plans as they unfolded in battle, providing unflinching portrayals of what went well and what went poorly, and detailing power struggles and failures which have never before been reported. No other journalist had the mobility, battlefield knowledge or personal contacts as West or Smith. They were able to observe eighteen separate combat units in the division. What emerges is a dramatic, personal and human account of how the corporals fought and the generals plotted, revealing the men behind the guns and the brave and sometimes unorthodox actions that resulted in astonishing triumphs. Complete with a 16- page, four-colour photo insert and endpaper maps, The March Up is the behind-the-scenes story of how the men on the frontlines and the strategists in the backroom turned the march to Baghdad into a road to victory.

Bing West is the author of several books, including the Vietnam classic The Village and the best-selling novel The Pepperdogs and The March Up: Taking Baghdad with the 1st Marine Division. He served as a Marine in Vietnam and was Assistant Secretary of Defense under Ronald Reagan and dean of research at the Naval War College.

A highly decorated Marine, Major General Ray L. Smith, USMC (Ret.) has served in Vietnam, Grenada, and Beirut. He lives in North Carolina. He is a renowned expert in urban combat and infantry tactics. With Bing West he is the author of The March Up: Taking Baghdad with the 1st Marine Division.

Praise for The March Up

This book will stand as the definitive account about the nature of ground combat as we enter the twenty-first century. A gripping and honest account of war as told by two distinguished veterans.

James Schlesinger, former US Secretary of Defence and former Director of Central Intelligence

An important and unflinching chronicle of contemporary warfare. Regardless of one's position on the war in Iraq - on any war - The March Up speaks with authority and legitimacy and cuts to the very bone to reveal the experience of the modern, fighting infantryman.

This is the face of the war as only those who have fought it can describe it. 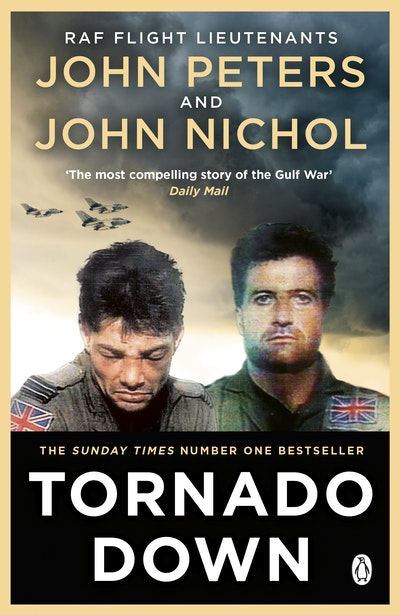 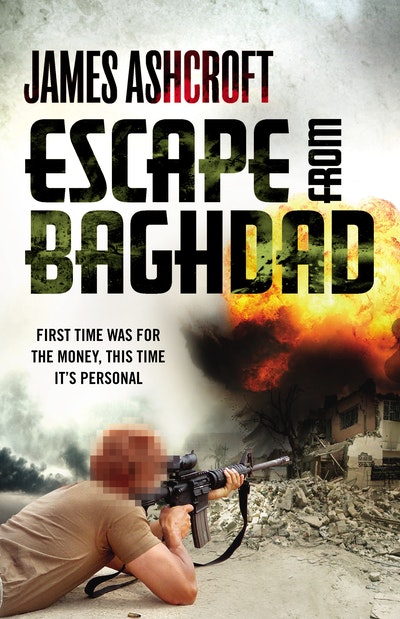 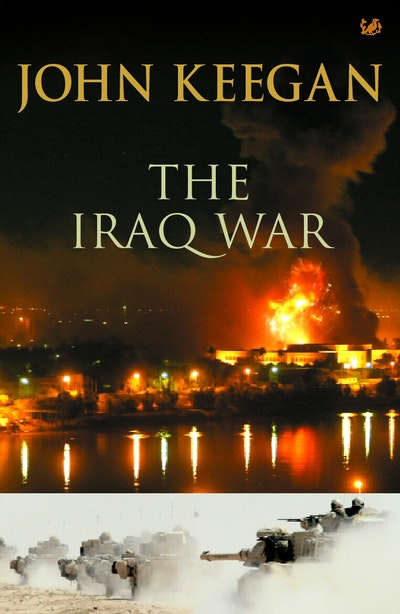