Bhattacharya is a first-class science writer with an impeccable pedigree and he does the best job I have seen of explaining the significance of von Neumann's work across many different fields. . . If you are interested in the development in the 20th century of science that impacts all our lives today, there can be no better place to seek information than this book. . . A fine tribute to von Neumann's genius and his contributions to science

I loved The Man from the Future. An extremely impressive piece of science writing that deftly covers the twentieth century's revolutions in maths, physics, economics and computer science. Bravo!

Good biographies of some of the greatest mathematical minds are rare. . . Rather like the books of Stephen Hawking or Carlo Rovelli, this book is rewarding on different levels. . . Mr Bhattacharya is a clear and authoritative guide

It seems fair to claim there was no one like von Neumann. . . . Bhattacharya manages to cover his dazzling range of ideas clearly and compellingly

Brilliant. . . Apart from being one of the finest minds of the 20th century, von Neumann was also idiosyncratic and entertaining. Bhattacharya guides us through the ideas that built the modern world while making sense of the man behind them

A splendid biography of one of the most brilliant, unpredictable and ultimately dangerous mathematicians of the 20th century

A book I'll be reading over Christmas? The Man From the Future, Ananyo Bhattacharya's engaging new biography of a legendary polymath - John von Neumann was a unique figure in twentieth-century science and mathematics, laying the foundations for much that we now take for granted

Anil Seth, author of Being You

Fascinating . . . Bhattacharya succeeds in arguing that von Neumann is under-appreciated, and that to understand him, we have to see him in the political and scientific movements of his time

Bhattacharya's crystal-clear prose makes for a tour de force of enjoyable science writing. . . A marvelously bracing biography of the ideas of John von Neumann, ideas that continue to grow and flourish with a life of their own

Vivid. . . The Man From the Future is devoted to exploring the ideas and technological inquiries von Neumann inspired

Reacquainting modern readers with "the most famous scientist in America after Einstein," The Man from the Future examines the tremendous impact von Neumann had on various scientific disciplines. . . exceptional 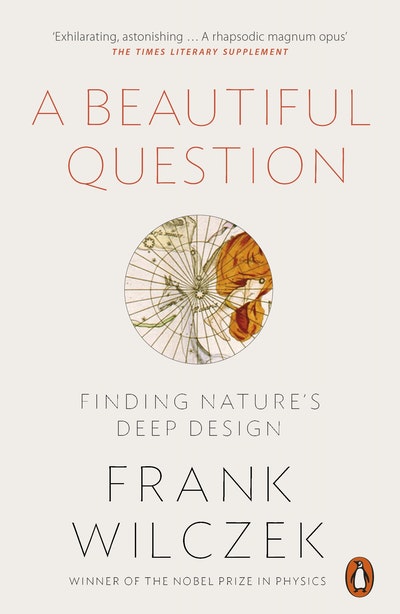