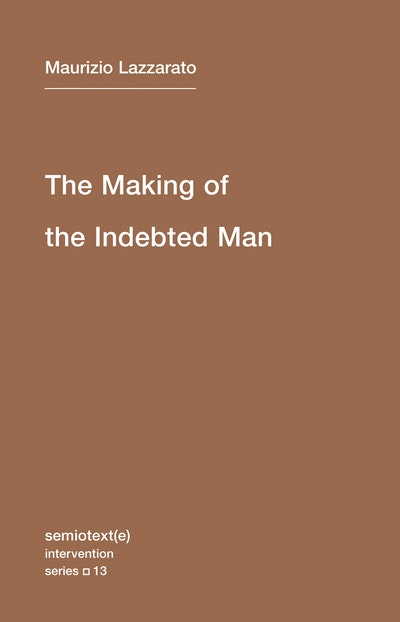 The Making of the Indebted Man

A new and radical reexamination of today's neoliberalist “new economy” through the political lens of the debtor/creditor relation."The debtor-creditor relation, which is at the heart of this book, sharpens mechanisms of exploitation and domination indiscriminately, since, in it, there is no distinction between workers and the unemployed, consumers and producers, working and non-working populations, between retirees and welfare recipients. They are all 'debtors,' guilty and responsible in the eyes of capital, which has become the Great, the Universal, Creditor."
—from The Making of the Indebted ManDebt—both public debt and private debt—has become a major concern of economic and political leaders. In The Making of the Indebted Man, Maurizio Lazzarato shows that, far from being a threat to the capitalist economy, debt lies at the very core of the neoliberal project. Through a reading of Karl Marx's lesser-known youthful writings on John Mill, and a rereading of writings by Friedrich Nietzsche, Gilles Deleuze, Félix Guattari, and Michel Foucault, Lazzarato demonstrates that debt is above all a political construction, and that the creditor/debtor relation is the fundamental social relation of Western societies.Debt cannot be reduced to a simple economic mechanism, for it is also a technique of “public safety” through which individual and collective subjectivities are governed and controlled. Its aim is to minimize the uncertainty of the time and behavior of the governed. We are forever sinking further into debt to the State, to private insurance, and, on a more general level, to corporations. To insure that we honor our debts, we are at once encouraged and compelled to become the “entrepreneurs” of our lives, of our “human capital.” In this way, our entire material, psychological, and affective horizon is upended and reconfigured.How do we extricate ourselves from this impossible situation? How do we escape the neoliberal condition of the indebted man? Lazzarato argues that we will have to recognize that there is no simple technical, economic, or financial solution. We must instead radically challenge the fundamental social relation structuring capitalism: the system of debt. 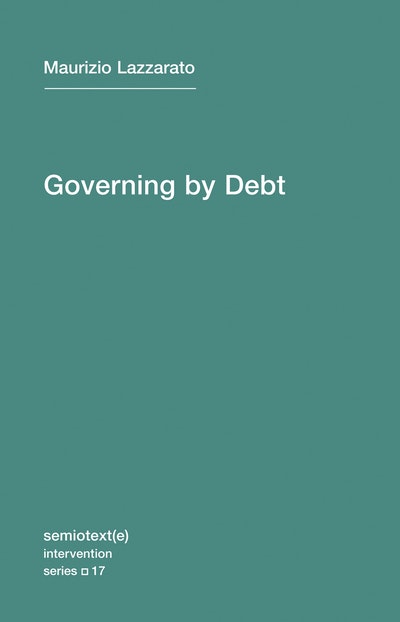 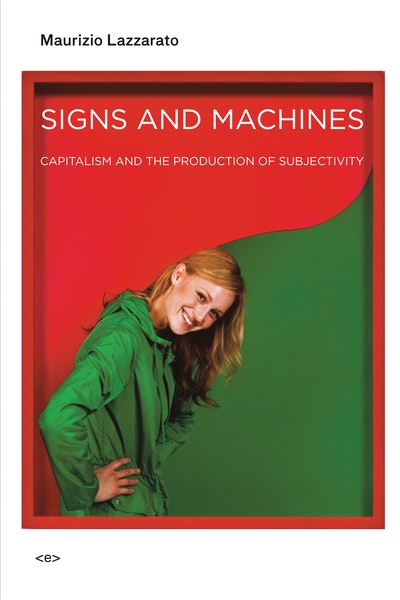 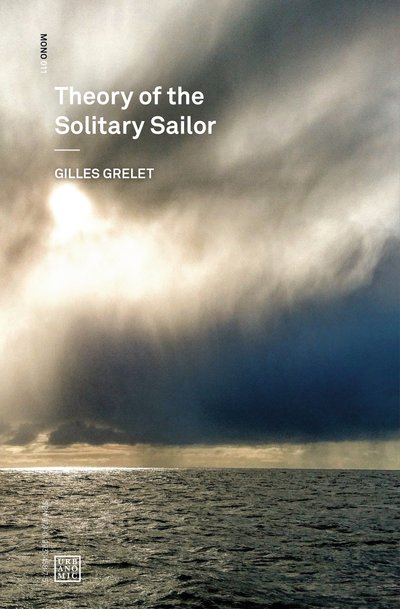 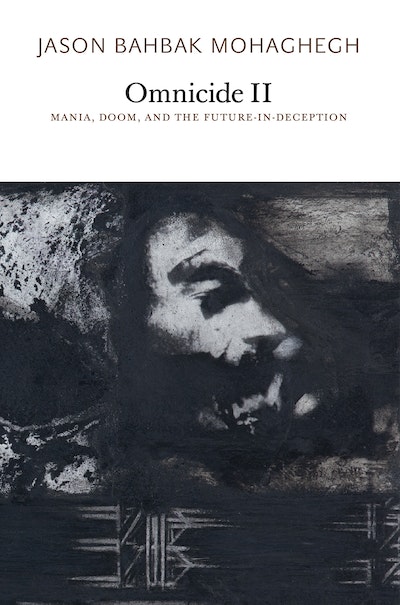 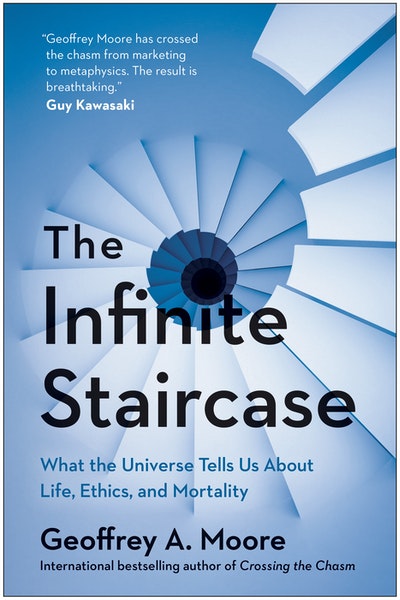