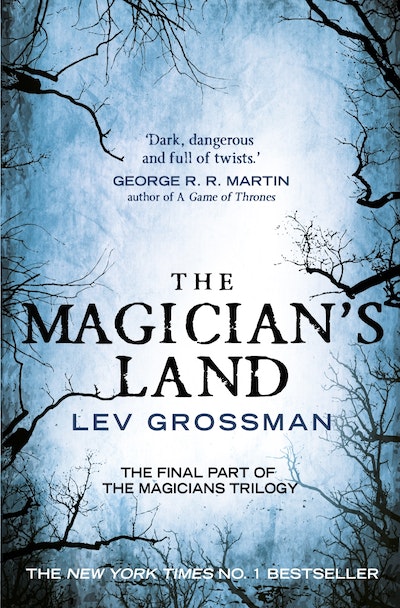 'The Magicians is to Harry Potter as a shot of Irish whiskey is to a glass of weak tea . . . dark and dangerous and full of twists' – GEORGE R. R. MARTIN

THE BOOKS BEHIND THE HIT SYFY SHOW
_____________________________________
Quentin Coldwater has lost everything. He has been cast out of the secret magical land of Fillory and now, friendless and broke, he returns to where his story began: Brakebills Preparatory College of Magic. But Quentin’s past soon catches up with him . . .

Meanwhile, Fillory’s magical barriers are failing, and barbarians from the north have invaded. To save their beloved world from extinction, Eliot and Janet, High King and Queen of Fillory, must embark on a final, dangerous quest.

Quentin’s adventure takes him from Antarctica to the enchanted Neitherlands, where he finds old friends. But all roads lead back to Fillory, where Quentin must put things right, or die trying.

Lev Grossman is a novelist and Time magazine's book critic. A graduate of Harvard and Yale, he has written articles for the New York Times, Salon, Entertainment Weekly,Time Out New York and the Village Voice. In 2005 his debut novel Codex was published to great critical acclaim. He is also the author of The Magicians, The Magician King and The Magician's Land. He lives in Brooklyn, New York. 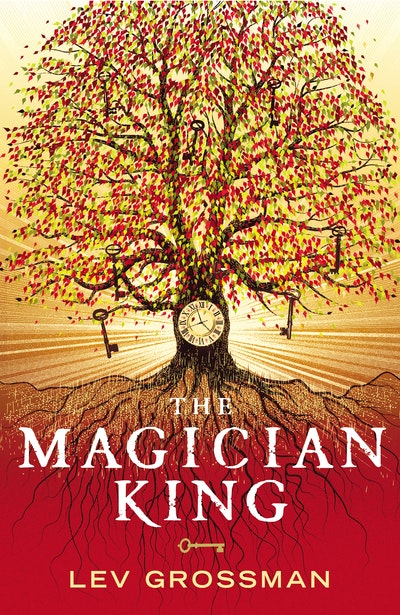 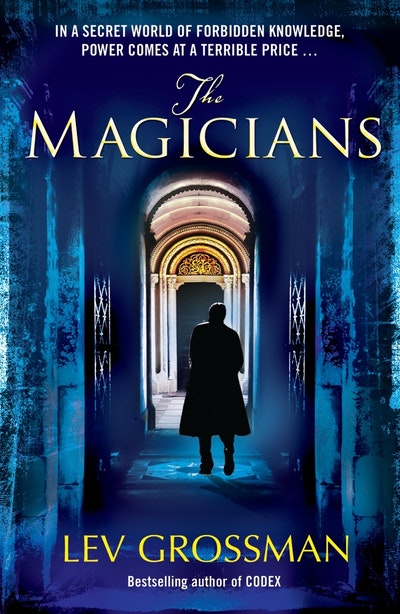 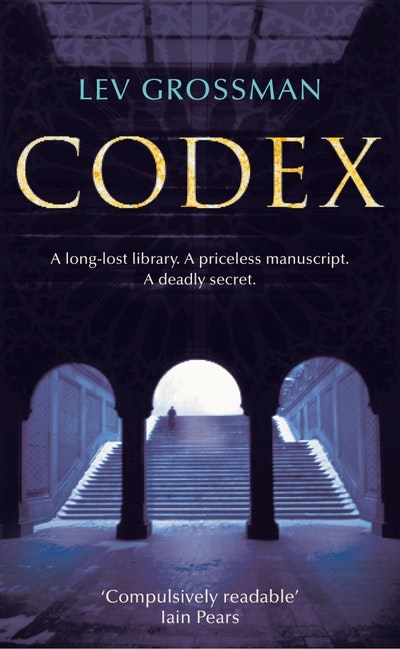 Praise for The Magician's Land

Richly imagined and continually surprising . The strongest book in Grossman's series. It not only offers a satisfying conclusion to Quentin Coldwater's quests, earthly and otherwise, but also considers complex questions about identity and selfhood as profound as they are entertaining . This is a gifted writer, and his gifts are at their apex in The Magician's Land.

The strength of the trilogy lies ... in the characters, whose inner lives and frailties Grossman renders with care and empathy ... Quentin['s] ... magical journey is deeply human.

[A] wonderful trilogy ... If the Narnia books were like catnip for a certain kind of kid, these books are like crack for a certain kind of adult ... Brakebills graduates can have a hard time adjusting to life outside ... Readers of Mr. Grossman's mesmerizing trilogy might experience the same kind of withdrawal upon finishing The Magician's Land. Short of wishing that a fourth book could suddenly appear by magic, there's not much we can do about it.

Grossman makes it clear in the deepening complexity and widening scope of each volume that he understands the pleasures and perils of stories and believing in them ... The Magician's Land triumphantly answers the essential questions at the heart of the series, about whether magic belongs to childhood alone, whether reality trumps fantasy, even whether we have the power to shape our own lives in an indifferent universe.

A wholly satisfying and stirring conclusion to this weird and wonderful tale ... Relentlessly subversive and inventive ... [Grossman] reminds us that good writing can beguile the senses, imagination and intellect. The door at the back of the book is still there, and we can go back to those magical lands, older and wiser, eager for the re-enchantment.

The Magician's Land ... does all the things you want in a third book: winding up everyone's stories, tying up the loose ends - and giving you a bit more than you bargained for ... Starting very early in Magician's Land, Grossman kicks off a series of escalating magical battles, each more fantastic, taut, and brutal than the last ... At the same time, Grossman never loses sight of the idea of magic as unknowable and unsystematized, a thread of Borgesian Big Weird that culminates in a beautiful tribute to Borges himself. It's this welding together of adventure-fiction plotstuff and introspective, moody characterization that makes this book, and the trilogy it concludes, so worthy of your reading time, and your re-reading time.

The world of Grossman's 'Magicians' series is arrestingly original, joyful and messy. It's so vividly rendered that it's almost disappointing to remember that it doesn't, after all, exist. The overall effect is - well, there's really only one word for it: It's magical.

The last (and IOHO, best) book in the hit Magicians trilogy. Savor every word.

When read straight through, the Magicians trilogy reveals its lovely shape. The world of the books wraps around itself, exposing most everything necessary by its conclusion, but occluding operations that we'll never need to see. There's still a series of mysteries and untold tales left unknown deep inside the books.

The final part of the outstanding Magicians trilogy ... Lev Grossman manipulates fantasy genres with skill ... The Magician's Land glitters with wit, but the warp and weft of the story is shot through with emotional rawness and a sense of peril.

A perfect ending . If you have read the first two installments, believe me, you don't want to miss this one

The Magician's Land is a wonderful wrap up of the Magicians trilogy. Lev Grossman is sympathetic to his characters and to his readers by giving them both one last, yet satisfying adventure

Overall, The Magician's Land was an excellent conclusion to one of the best fantasy trilogies of the past few years. If you haven't had a chance to read the first novel, The Magicians, then I strongly suggest you pick it up ASAP. A great novel and series, The Magicians Trilogy is very highly recommended indeed.